Labor Day marks the unofficial end to summer and is one of the busiest times to travel. As you gaze out onto the tarmac at the massive Boeing 747 you're going to board, take a moment to reflect on the wonder of the man-made flying machine and how it's about to carry over 500 people safely through the sky to your destination.

Building planes require a substantial amount of people, time, and meticulous planning. One of the nation's largest and well-known plane manufacturers, Boeing, employs 158,000 people worldwide and relies on several outside companies for everything from the fuselage to the fasten seat belt signs.

A look at some of the history and features of plane factories gives us perspective on commercial aviation's workhorses that we know only as travelers.

It all started during the Industrial Revolution in the 18th and 19th centuries where several discoveries changed the manufacturing process forever. Making and shipping products shifted from a local endeavor to a national one. Researchers and inventors discovered new energy sources such as coal, the steam engine, electricity, and petroleum. Such methods led to developing new ways to communicate and transport. One new revolutionary addition that changed everyday life, business, and warfare was the airplane.

The airplane's debut called for plane factories to mass-produce the device. World War I began and plane assembly became even more crucial as nations briskly took advantage of airspace to get the upper hand.

The Wright Brothers established America's first airplane factory in Dayton, Ohio. It sat on a 54-acre plot of land and its sole purpose was to produce airplanes, especially during World War I. The brothers founded the company in 1909 and built two buildings for manufacturing. 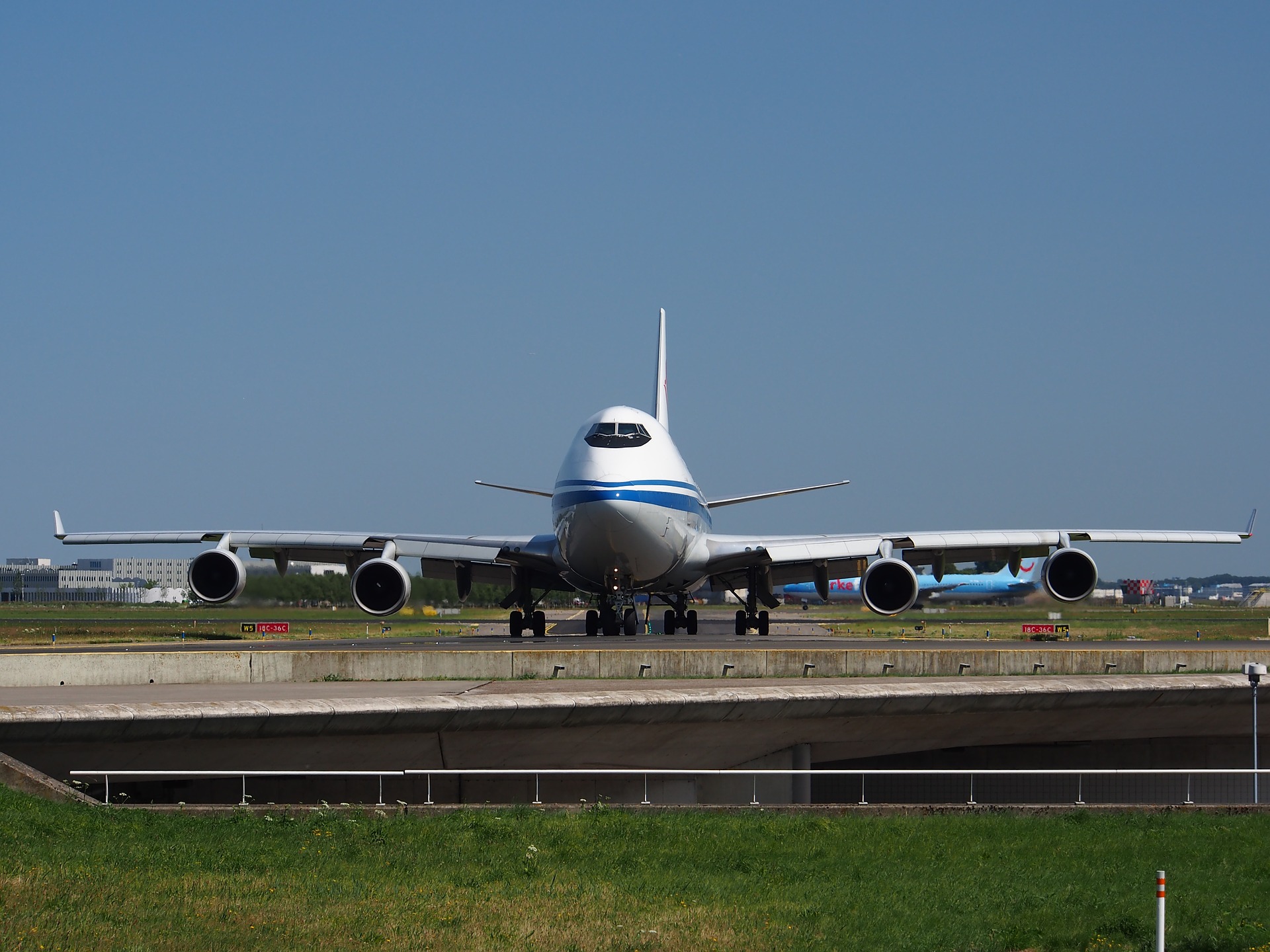 The small factory produced approximately 120 airplanes in 13 different models. As industrial aviation moved to the forefront, people and companies were introduced to a field they were unfamiliar with; the uncharted territory encouraged people to join the aviation-force and learn as much as possible about it.

Loening acted as the first civilian aeronautical engineer in the Army Signal Corps, while Russell was the factory's first general manager. Russell went on to co-found another airplane manufacturer known as the Burgess Company. He also founded the Manufacturers Aircraft Association, which was set up at the request of the National Advisory Committee for Aeronautics as a clearing house for aircraft patents.

Over time, plane factories were popping up all over the country and it was in large part because of the war. The U.S. Government began granting contracts for more planes to be made in order to keep up with foreign manufacturers. Aviation companies established around that time are still prominent today and provide the commercial airplanes we're familiar with.

In March 1910, William E. Boeing bought Heath’s shipyard in Seattle, Washington to be home to Boeing’s first airplane factory. Boeing originally established himself with the Greenwood Timber Co. before moving into aviation. He had a keen interest in airplanes and desperately wanted to learn how to fly.

Boeing purchased his first personal plane, known as Model TA from the Martin factory, and received it in October 1915. The construction of the plane intrigued him and he saw a future in aviation; so, he hired a small group of men to work on a design. By June 15, 1916 first Boeing airplane took flight. It was a biplane called the Bluebill, B&W Model 1 (B&W standing for Boeing and Westervelt). It flew 900 feet and was 25.5 feet long.

As Boeing continued to progress, the incorporation of more companies, better technology, and efficient building transformed the company into the largest aerospace company in the world.

Flash-forward 49 years to 1965–Boeing’s president Bill Allen and the head of Pan Am, Juan Trippe, are on a fishing trip in Alaska. Trippe wants Allen to build a plane that will fly farther and be cheaper.

Trippe told Allen, “If you build it, I’ll buy it.”

They were referring to the Boeing 747, of course.

The plane changed the airline industry. More people could fly farther and costs were cut.

It also drew hundreds of engineers to Seattle where they settled down in scattered offices and worked diligently earning them the nickname "The Incredibles."

The group needed one building to coherently mass-produce the largest commercial airplane in mass amounts and a giant plot of land to support it. The company sought to obtain 700-acres near Paine Field in Everett, Washington. Boeing secured a contract with the airport for a 75-year lease and began to assemble the 747 at the Everett factory.

50,000 men and women helped build the plane. Difficult working conditions and long days were no small obstacles, and a strong work ethic overcame these challenges.

After its first flight, problems with the plane's design arose such as too much vibration and engine issues. Still, the team persisted and kept working towards a solid design.

Today, Boeing's Everett factory employs more than 30,000 people who rigorously work to ensure you get where you want when you want. The factory embodies its own fire department, security team, day care, and a fitness center.

Traveling for Labor Day? We'd love to hear where you're going in the comments below!