Both Delta and United Airlines have announced that they will be retiring their fleet of Boeing 747 jets this year.

Known as the Queen of the Skies, the 747 has been around since 1968. They have been a part of United fleet and Delta Airlines' since 1970. Cathay Pacific Airways, ANA, Singapore Airlines and Air France have already retired their 747-400s.

Why retire the revolutionary jet? Because it costs too much.

The Boeing 747 Changed the Way We Fly


The iconic aircraft is easily identifiable because of one key characteristic: the upper deck -hump.- It was also the first wide-body airplane to be produced. Boeing has built over 1,500 747s since production began in 1968.

Boeing added the upper deck as a means of both first-class seating and for easy conversion to cargo storage, via a front cargo door. The aircraft held the record for the greatest passenger capacity for 37 years. 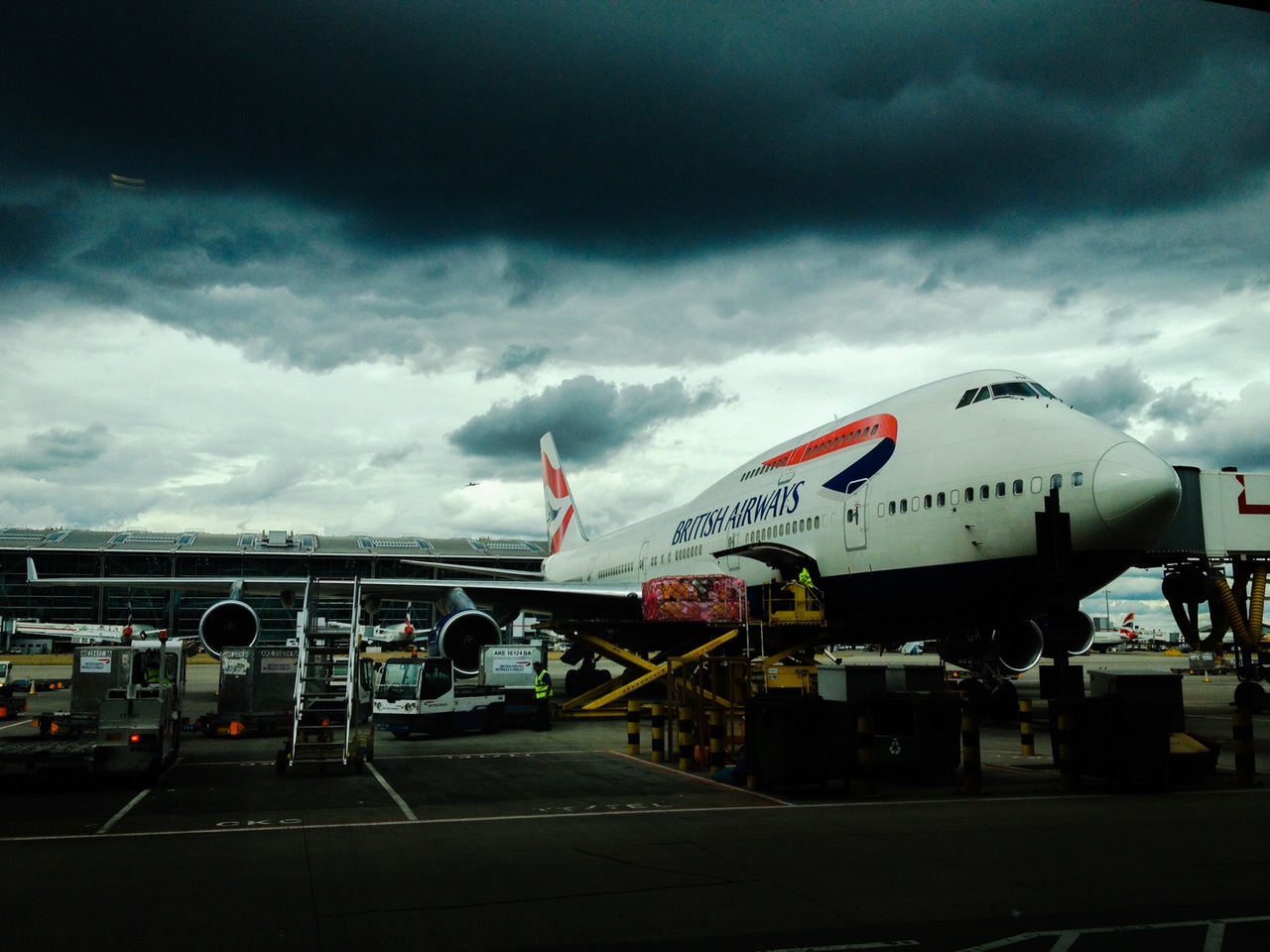 The 747s were so large that Boeing had to build another production plant to house the making of the great jets. This building is the largest by volume ever built. It has been expanded many times in order for the building to be used for the production of Boeing's other commercial wide-body jets.

The jet received a jumbo makeover in 2004 with the addition of luxury bedrooms and fully outfitted boardrooms. In its lifetime, 747s have made history by providing a more readily available means of abroad travel for people.


While the jet was impressive in it's prime, the cost of maintaining it has raised significantly over the years. The retirement of the aircraft from both airlines this year is planned to take effect ahead of the initial schedule.

The jet has been becoming less popular for about 20 years now, and Boeing hasn't been helping. They've been producing more in-demand twin-engine jets, such as the 777-300ER that United will be adopting in place of their 747s. Because of this, orders have been down and airlines have started the phase the jets out.

There's also the question of the crew who currently work on the 747s. United Airlines has said that they plan to reassign them to other aircraft and they also plan to throw and retirement party for the beloved jet.

A 747 will still act as Air Force One for the U.S. President and will continue to serve with UPS. We can only hope it remains Iron Maiden's Ed Force One as well.