Traveling by air does wonders. It transforms long, grueling drives into manageable flights and allows people to go places impossible to reach by car. The convenience is unparalleled.

However, like anything, flying does not come without frustrating features for both passengers and those on the ground.

Passengers sometimes undergo lengthy commercial flights (in addition to the extensive check-in process and possible layover). Those on the ground are occasionally victim to sonic boom--that deafening sound that rattles through your body--and the sound is downright alarming. (If you've ever been to an air show, you might know what I'm referring to.)

NASA and Lockheed Martin may have found a fix to sonic booms and long flights.


Over the last few decades, aeronautical engineers designed the  Supersonic Concorde, a remarkably fast plane that had hopes of being utilized commercially. However, there was one (loud) problem with it: sonic boom.

A sonic boom occurs when aircraft travels faster than the speed of sound, also known as  supersonic. Aircraft displaces air molecules as they travel through the air; the intensity of the sound is increased with the size and weight of the aircraft.

The sound severely upsets people and livestock on the ground below it. Underground structural issues, such as with home foundations, have also surfaced.

A combination of high-cost maintenance, noise irritation, and a commercial flop pushed the plane into retirement in 2003. 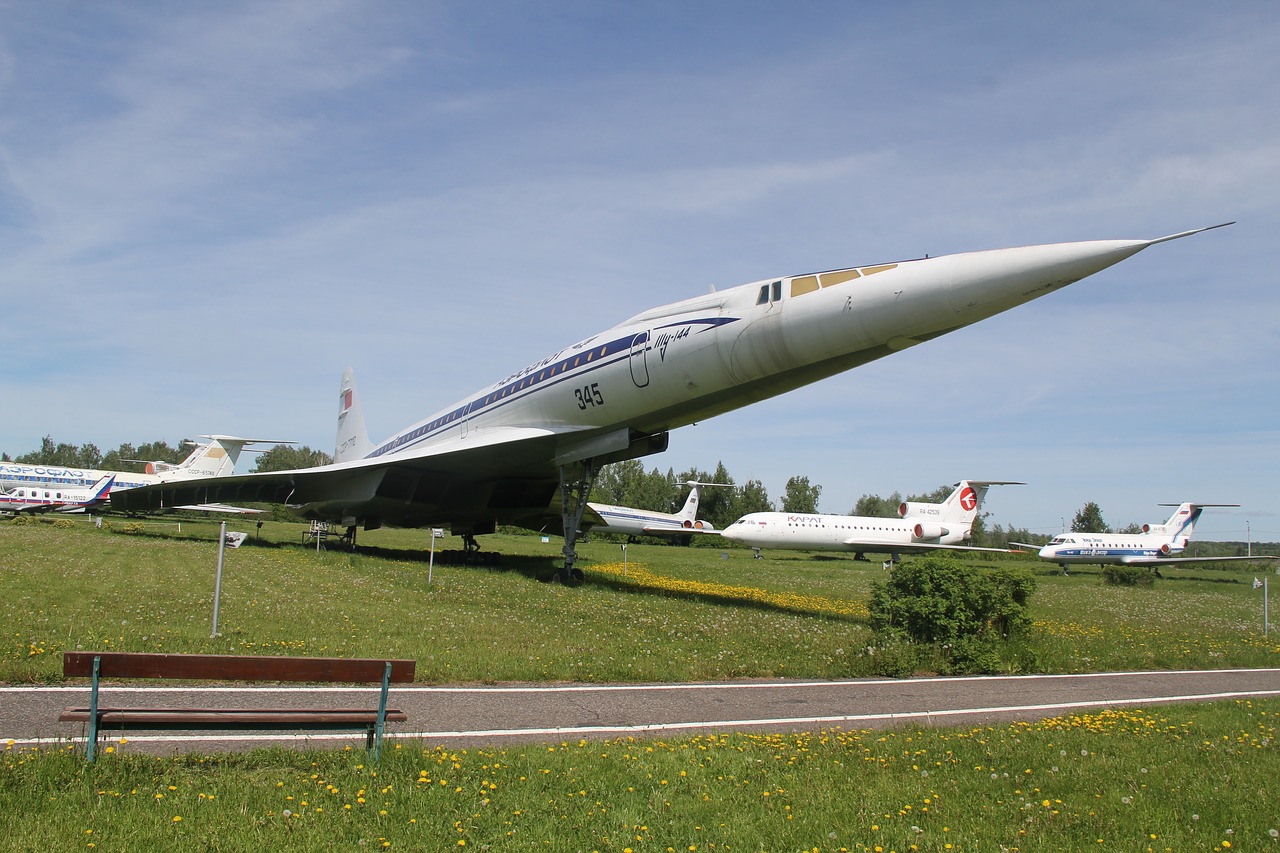 After years of research, NASA may have discovered a solution to this ear-splitting problem. They've designed a plane that will change the overwhelming boom into a distant hum, or soft thump.

NASA teamed up with Lockheed Martin's Skunk Works team and designed a model version of what is known as Low Boom Flight Demonstration (LBFD). The team, formally called the Advanced Development Team (ADP), works to create revolutionary aircraft and technology pushing beyond what is deemed possible.

The Quiet Supersonic Transport (QueSST) was tested in a supersonic wind tunnel at NASA's Glenn Research Center in Cleveland, Ohio. Skunk Works began working towards completing QueSST in 2001 under a $25 million dollar contract. In order for it to be successful, an engine would need to generate 33,000 pounds of thrust.

The path to potential supersonic commercial travel includes spending $390 million over the next five years to develop a piloted, single-engine machine known as an X-plane.


The teams relied on supersonic wind tunnels to produce supersonic speed they can control the conditions of and test their designs under; their mission is to develop technology supporting piloted aircraft flying fast with a low boom.

Due to the aircraft's shape, sonic boom significantly decreases by separating all shock and expansion created by the flight.

As NASA looks to perform flight tests in the future the commercial benefit of the supersonic plane is notable.

The plane would be able to fly between New York and London in three hours. Non-stop flights between the two cities usually take between 8-10 hours, and significantly cutting down on the flight-time would benefit the airline company as well as consumers.

Over the course of the next few years, X-plane will fly over communities to collect data and see how well the LBFD will work. Researchers will conduct ground measurements to learn the true level of disturbance from the quieter plane. The goal is for citizens on the ground to barely notice the sound while a plane passes overhead.

Ideally, the quieter and quicker plane will succeed commercially. Engineers behind the design hope to have full-sized versions of the plane to test by 2022.

Fine-tuned aerodynamics will open up new opportunities for travelers to fly swiftly and with less disruptive sound.

Does the sound of a sonic boom irritate you? Comment below!