The Wilkes-Barre Scranton International Airport in Avoca, Pennsylvania hadn't seen an air show in 17 years. But that all-thankfully-changed on August 12.

The airport first officially announced the airshow back in March after speculation and unconfirmed reports first surfaced-and people have been excited ever since.

For many residents of the area and surrounding communities, the air show was a place they visited as children or a place they took their children so long ago. Ever since the local airshow had been grounded, members of the community yearned for that nostalgia to share it once again with an entirely new generation of children and grandchildren.

David Schultz Airshows LLC presented the event hosted by the Wilkes-Barre Scranton Airport (AVP). DSA, located in Pennsylvania, has over 20 years of experience in providing air show services across the globe. And in the case of the Northeastern Pennsylvania Air Show on August 12 & 13, they didn't disappoint. 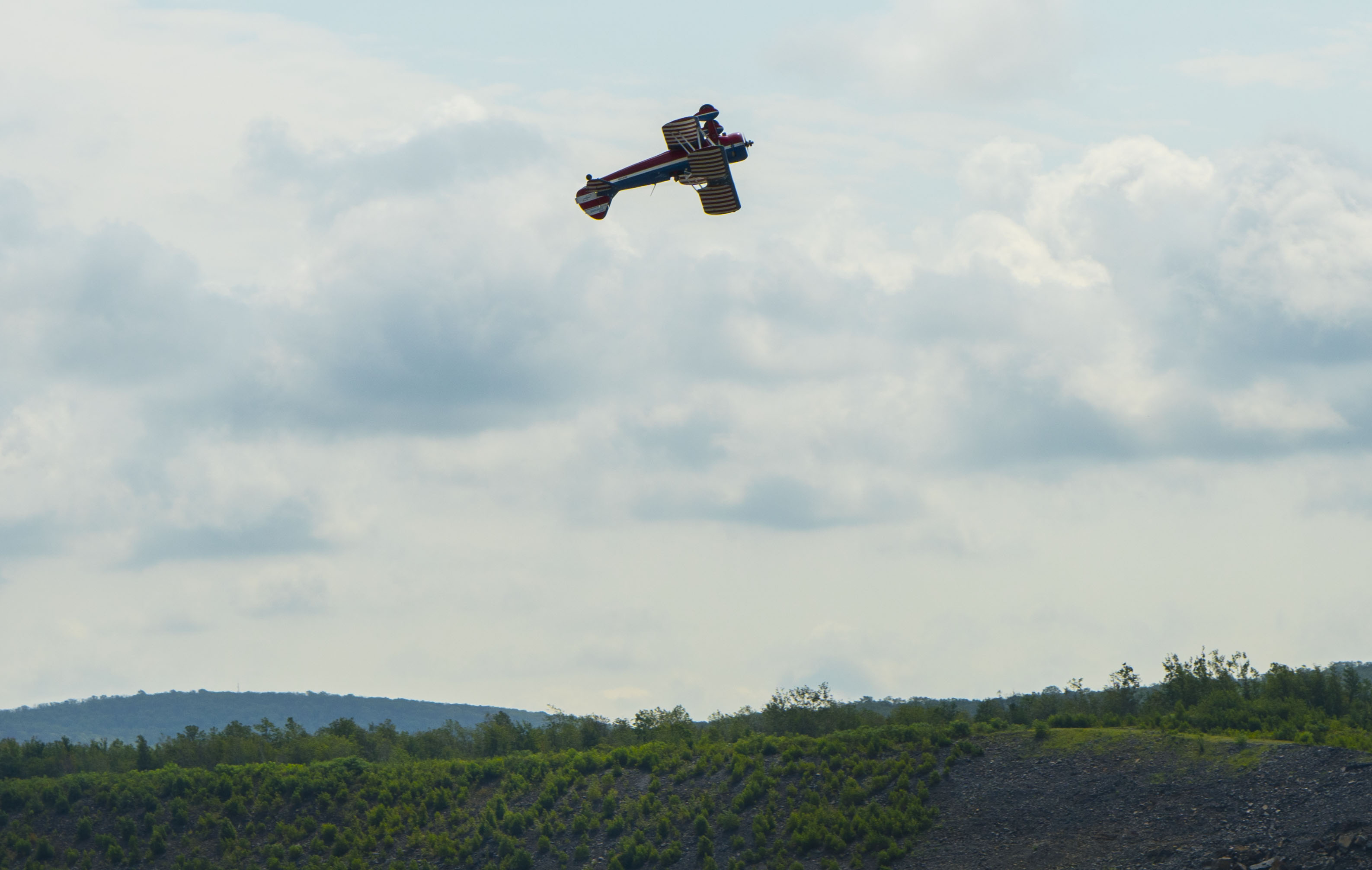 While the technology and planes may have changed, the soul of the show certainly hasn't.

The event also featured static display aircraft. While these planes didn't perform, they were available for visitors to inspect and photograph. More than two dozen aircraft were on static display, including some displayed by members of the local community.

Besides the aerial and acrobatic displays and static aircraft, visitors to the NEPA air show could also enjoy food, drink, plane tours, and helicopter rides.

Timothy A. Chopp, president and founder of the Berlin Airlift Historical Foundation, was also at the airshow with the Foundation's very own Douglas C-54 Skymaster, Spirit of Freedom. In 2016, some members of our team had the privilege to interview Tim and learn about foundation's educational outreach, which includes preserving the memory and legacy of the Berlin Airlift. You can watch our interview and read more about the event and foundation here.

Over the weekend, Tim Chopp also provided an update on the Berlin Airlift Historical Foundation's second plane, Angel of Deliverance. This particular Boeing C-97 is the only certified and air worthy one of its kind. The Foundation plans on fully restoring the aircraft and turning it in into a museum and exhibit, just like the Spirit of Freedom. When complete, this Cold War museum will represent the significant milestones representing the period between 1948 and 1989. The team is waiting on delays, even though major restoration is effectively complete. Tim hopes to try flying the C-97 again come September. 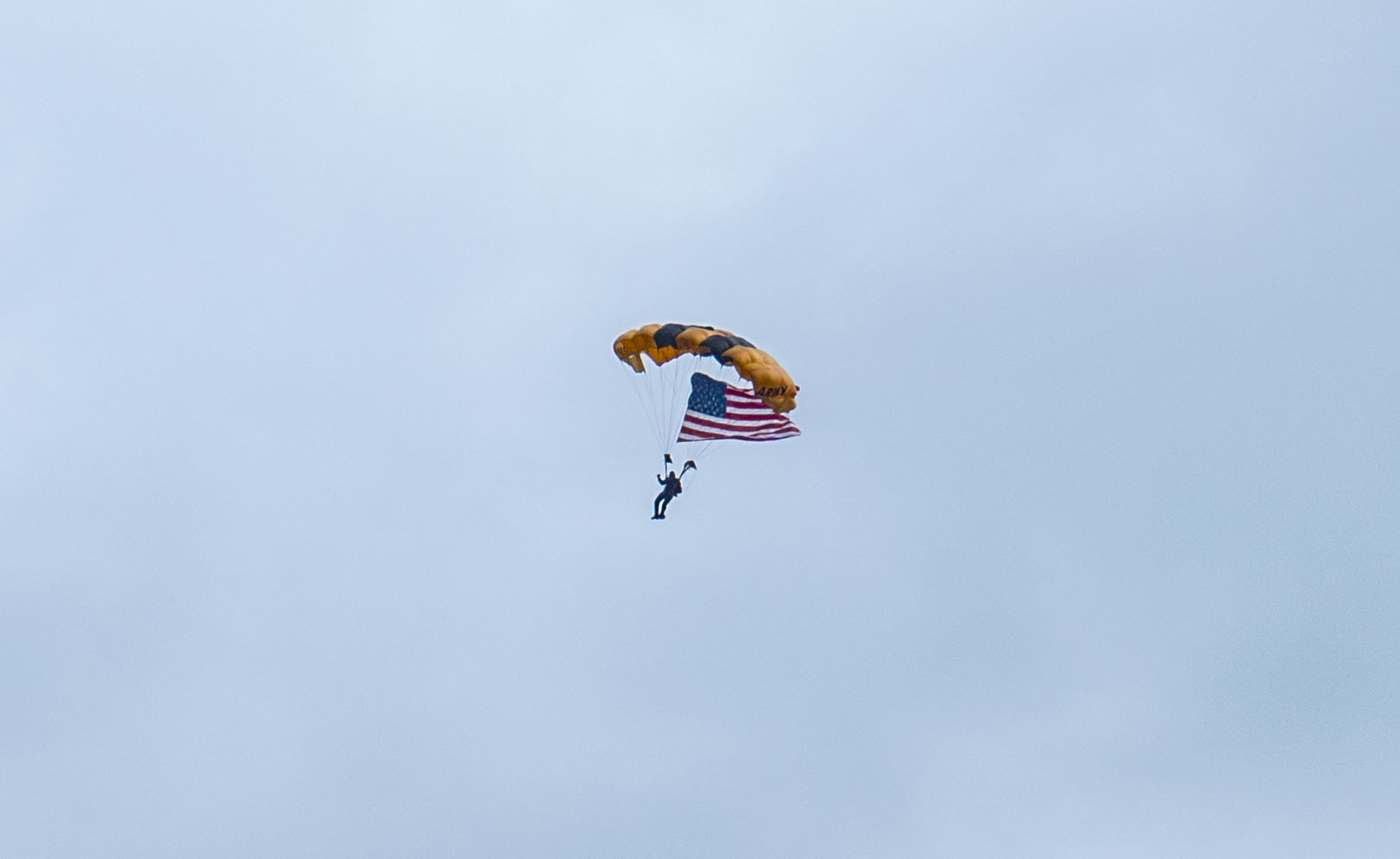 The airport hosted 18 shows in the past before its 17-year hiatus. AVP had always struggled to break even on the shows, and they were ultimately out $23,000 on the 18th (and last) one in 2000. Besides the financial struggle, the air shows ultimately ended because of new terminal construction. While the new terminal opened in May 2006, airport officials didn't bring back the show-until now.

A lot changes in the course of 17 years. And in this case, change ultimately brought back the air show.

In January 2015, Carl Beardsley Jr. took over as airport director when former director Barry Centini retired. Beardsley believed bringing back the air show would be a great way to connect to the community. He was right-public opinion on the air show was particularly positive.

Of course, since this air show was held right in our own backyard, we had to go. And we're glad we did. While rain threatened to make an appearance on Saturday, the weather held up beautifully and the open skies were clear for takeoff-and landing.

Will the success of the 2017 Northeastern Pennsylvania Air Show mean we won't have to wait another 17 years for the next one? We can only cross our fingers and look up to the skies.