Recently, A few of us here at The Flight Blog got the chance to head to a World War II reenactment event in Reading Pennsylvania to meet up with Tim Chopp of the Berlin Airlift Foundation to talk with him about his project. While interviewing with him, we had the pleasure of getting a personal tour of his Douglas C54E, also known as "Spirit of Freedom" This beautiful WWII era plane has been converted by Tim and the foundation into a flying museum of sorts, and was positioned at the event as just that.

This particular C54E served with several units of the US Navy as a cargo transport, personnel transport and ultimately a transport for VIPs.  Eventually, on December 22nd 1992, the Berlin Airlift Foundation purchased this C54E and began the project of restoring her to her current shape and creating the museum that exists today.

The Spirit Of Freedom

After being cut off by the Soviet Union on June 24th 1948, West Berlin was in dire need of supplies. Two days later, planes began to take off from England and Western Germany to accomplish the difficult logistical task of providing the citizens of West Berlin with the supplies they desperately needed. the Douglas C54E was one of the many planes that made this mission at one point, and what is now known as the Berlin Airlift. Tim Chopp and his organization are working to keep this memory alive with the Berlin Airlift Historical Foundation. I encourage you to check out what they are doing over at www.thespiritoffreedom.org.

Check out the image below for the stats on this plane. 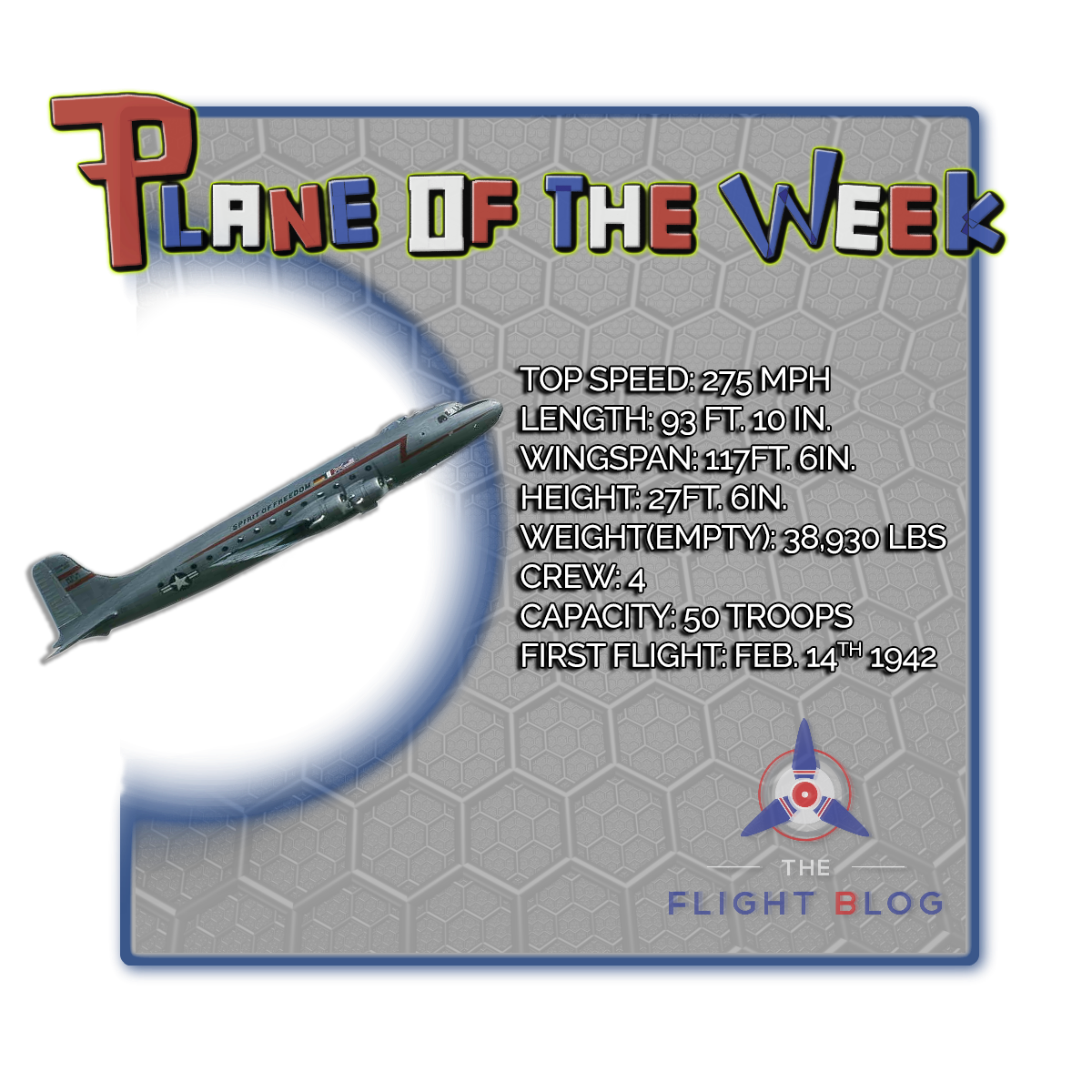