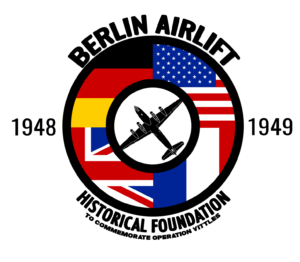 The Soviet Union sought to control all of Berlin and by June 24, 1948, they blocked all road and rail travel to and from West Berlin. The Soviets’ goal was to force out the Allies by starving West Berliners of all provisions needed for survival. Joseph Stalin ordered ground troops to harass all supply traffic coming into Berlin, including roads, railroad tracks, rivers, and all open access to East Germany and Berlin. The only supply link left to Berlin were three air corridors.

The Berlin Airlift mission ran nonstop from May 1948 to August 1949. During this time, US and British pilots flew provisions to Berlin with one aircraft landing every three minutes. At first, approximately 1,000 tons of food was flown into Berlin on a daily basis; by the end of the airlift, however, more efficient operations and increased load capacity increased the provisions to nearly 5,000 tons per day. The U.S. military alone delivered 296,303 tons of food and 1,421,730 tons of coal over the course of 15 months. The airlift ended shortly after the Soviets lifted the blockade into Berlin.

Initially, the US Air Force used the C-47 Skytrain; however, the C-47 was unable to haul enough cargo to sustain the city. That’s where the C-54 came into play.

The C-54 (commercially the DC-4) was a much better fit for use in this mission as the aircraft could carry 20,000 pounds of cargo for up to 17.5 hours of flight (compared to the 7,000 pound capacity of the C-47). The operation wanted every airworthy C-54 to partake in the mission to West Germany. 330 C-54s participated in the operation. Presently, only 8 airworthy C-54s remain in the world, and only one of those has been completed restored to her former glory: the Spirit of Freedom. 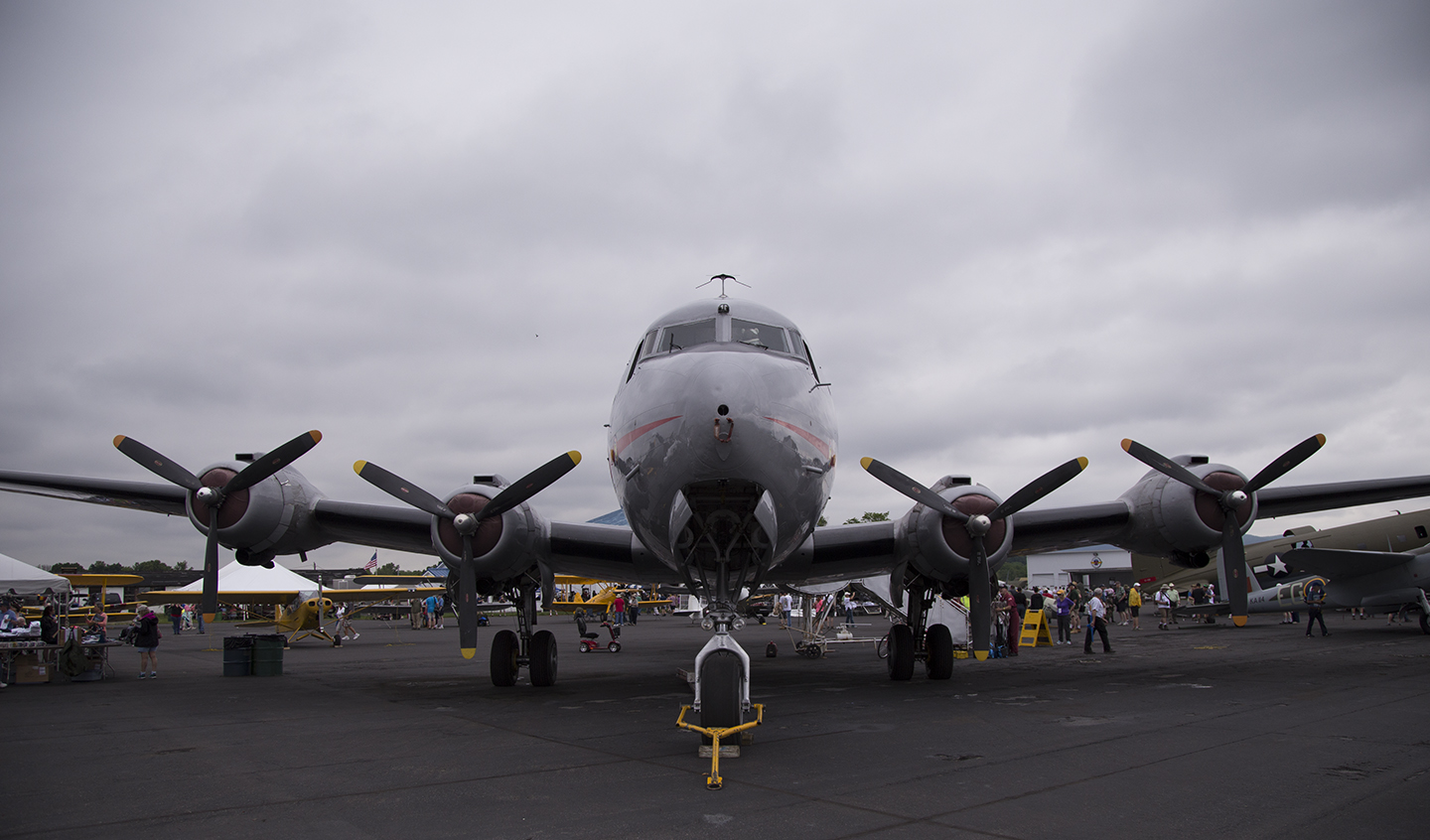 The Spirit of Freedom’s place in history began March 1945 in Santa Monica, California. While the aircraft was originally built for the Army Air Corps, it was transferred to the Navy and re-designated an R-5D; it was based at Guam in the Pacific Ocean until 1945 when it became a part of the notorious Berlin Airlift mission. Post-Berlin Airlift, the Spirit was a part of various squadrons throughout the Navy and then the Marines in late 1960s. With the Marines, it served as a cargo transport, a personal transport, and a VIP transport. Spirit retired from the military in 1975 at Ryan Field in Tuscon, Arizona.

Several years later, the aircraft was sold and for 12 years it flew auto parts between Toronto and Detroit for Ford Auto company. In 1990, the plane was sold again and contracted to sell auto parts.

The Berlin Airlift Historical Foundation purchased the Spirit of Freedom in 1992. The restoration took 4 years, and in 1996, the Spirit of Freedom officially became a genuine museum filled with artifacts, displays, and information explaining in great detail US Air Force efforts during the Berlin Airlift. Today, Spirit participates in air shows, heritage flights, and provides the backdrop for an experience in storytelling as unique as the plane itself. 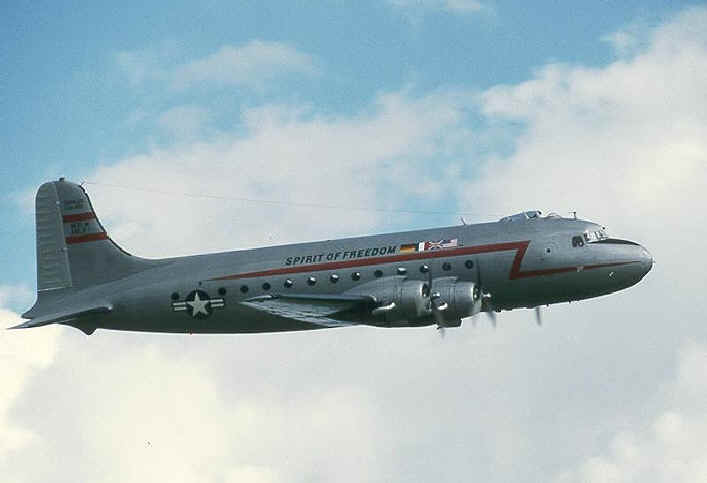 A Mission of History, Education, and Remembrance

Recently a few members of our Flight Blog team had the opportunity to travel to the Mid-Atlantic Air Museum in Reading, Pennsylvania to see the Spirit of Freedom in person and sit down for an interview with Berlin Airlift Historical Foundation President Timothy A. Chopp. Through this meeting, they were able to fully understand the vast undertaking that this foundation is for Tim and his crew.

Unfortunately, restoring Spirit of Freedom was only one of several challenges for Tim Chopp and the rest of the foundation. While the foundation has an inventory of aircraft parts, it difficult (in not impossible) to replace some of them, which means that when these parts do need replacing, new parts will need to be made at great expense. Additionally, insurance and fuel prices are increasing, both which hinder this flying museum’s ability to fly, affecting Spirit’s participation at air shows and potentially limiting the foundation’s educational outreach.