The story, and occasional mystery, surrounding airline disappearances capture international attention with each occurrence. Experts claim the most common causes of such crashes are mechanical error, weather, and pilot error.

A few well-known flights caused by mechanical failures are Delta Flight 191 in 1945, United Airlines Flight 232 in 1989, and Air France Flight 447 in 2009. In some cases, what caused the crash was almost immediately clear--Flight 191 encountered a microburst near the runway and Flight 232 suffered engine failure.

Such instances resulted in quickly closed case, but other instances required some time. Investigators didn't find any wreckage remains of Air France Flight 447 until five days later then two years to find flight recorders. They eventually discovered ice crystals formed on certain parts of the plain, and caused auto-pilot to disengage, leading to its end.

Unfortunately, circumstances surrounding the plane crashes or disappearances are not always straightforward. Malaysia Airlines Flight MH370 went missing in early 2014 and nothing about why, when, or how the plane disappeared has been discovered since.

Other mysteries include Helios Airways Flight 522, Flying Tiger Line Flight 739, and Pan Am Flight 7. No one knows the exact reasons these planes went down, despite years of research. 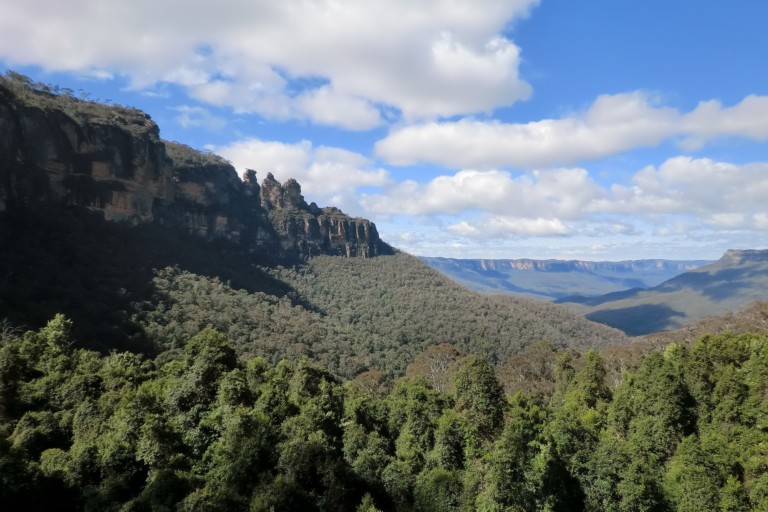 The Avro Ten Tri-Motor Southern Cloud disappeared on March 21, 1931 in Australia. It was the first ever airliner to vanish and it happened on its journey from Sydney to Melbourne.

Australian National Airways (ANA) was one of the first commercial airlines and Charles Kingsford Smith and Charles Ulm founded it in 1929.

Kingsford Smith is deemed the Australian Charles Lindbergh and made history through his work in aviation while Ulm accompanied him on many of his record-setting journeys, including a trans-Pacific flight.

An hour into the flight, the plane faced severe weather and cyclonic conditions; the flight never arrived in Melbourne. An 18-day search by the Royal Australian Air Force began and ANA continued to search on their own when the Air Force stopped; however, they could not find the wreck.

On October 26, 1958, 27 years after disappearing, a hiker came across the Southern Cloud wreck. The wreck was not far from a place called World's End-named for being some of the most remote mountainous area in the country.

26 years old Tom Sonter was walking through Knsciuszko National Park and noticed steel sticking out of a wooded area.

Investigators, unsurprisingly, concluded the plane crashed because it encountered weather it was not fit to handle and was pushed into the mountains.

While the conclusion is not as enticing of a mystery as those surrounding the planes who disappear into thin air over the Bermuda Triangle, it was an important event for Australia because it prompted more regulation among flying. It also pushed for every passenger flight to have two-way radios.

Today, there are memorials in both Cooma and Tumbaruma honoring the two crew members and six passengers onboard. Human remains found at the crash site in 1958 were buried in Cooma.

Learn about other aviation mysteries here!