The Lockheed L-1049 Super Constellation propliner is a rather large plane with a wingspan of over 126 ft. and a length of over 116 ft. It can carry up to 95 passengers with a crew of five.

So, how did a plane like this simply vanish into thin air?

That's a mystery that, to this day, hasn't been solved. On March 16, 1962, the weather was as clear as the skies. The Lockheed L-1049 Super Constellation was transporting 93 US soldiers and 3 South Vietnamese passengers from California to Vietnam. There were 11 crew members. No one from that flight was ever seen again.

The plane itself was only 5 years old, with just over 17,000 hours of flight time logged. This time, it was serving as Military Air Transport Service.

There were four planned stops on the way to their final destination: Honolulu, Wake Island Airfield, Guam, and the Clark Air Base in the Philippines. These stops were planned for refueling purposes, and the plane only experienced minor delays when it made each stop, including minor maintenance, but no issues were detected. After refueling in the Philippines, the plane was equipped with enough fuel to last 9 hours. The final stretch to Vietnam was only scheduled to take just over 6 hours. 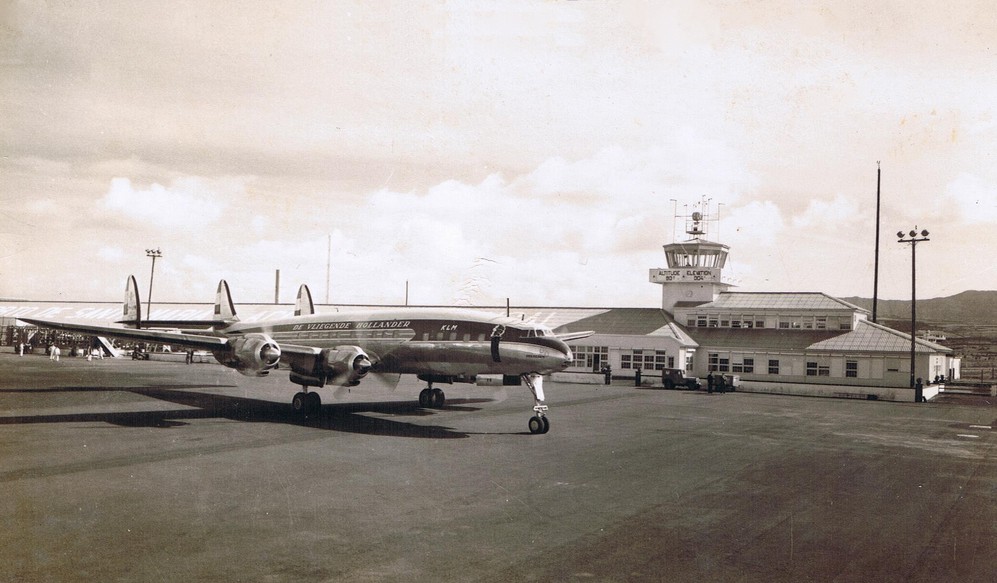 Eight minutes after the plane departed the Clark Air Base, the pilot radioed in his location and made no indication that anything was wrong aboard the plane. Future attempts to contact Flight 739 were met by radio silence and they were never heard from again.

The aircraft was declared missing that day, and an eight-day search for the missing flight ensued. Aircraft and ships from the Navy, Air Force, Coast Guard, and Marines were sent on the search. A total of 48 aircraft and 8 sea vessels were involved.

In just the first two days, 75,000 square miles of the ocean were searched. By the end of the search, over 200,000 square miles were scoured for any wreckage, but nothing was found. The search was called off and all 107 aboard were assumed dead.

This stands as the worst aviation tragedy involving a Lockheed Constellation aircraft. 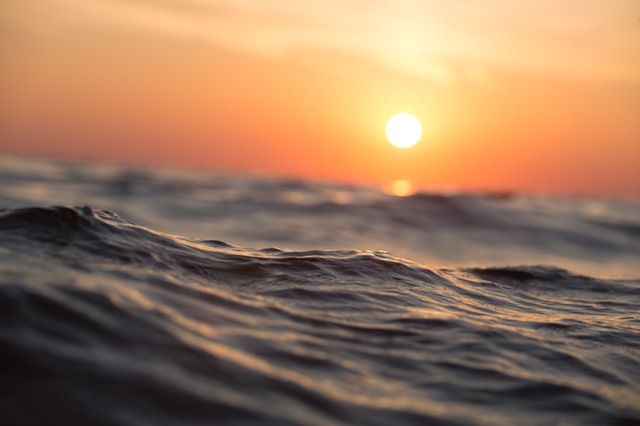 Oddly enough, another Flying Tiger Line flight-also an L-1049 Super Constellation-was involved in an accident a few days before Flight 739 went missing. The two flights had different final destinations, but they both took off from the Travis Air Force Base in California.

While Flight 739 disappeared, the other plane crashed into the Aleutian Islands and caught fire. It was carrying secret military cargo.

That's just one aspect of the conspiracy. Another contributing factor is that a tanker had reported seeing a possible midair explosion about an hour and a half after the last radio contact with Flight 739. An investigation of that area found no remains of the aircraft.

The tanker's report of the location of the explosion and the estimated location of the plane at that time coincided. However, nothing can be proven as no debris was ever found.

Combined with the airline tragedy a few days earlier, both the media and the public began to suspect sabotage. The official ruling:

-A summation of all relevant factors tends to indicate that the aircraft was destroyed in flight. However, due to the lack of any substantiating evidence the Board is unable to state with any degree of certainty the exact fate of N 6921C.-


While the airline stated that there is no evidence to support either theory, people can't help but wonder about what could have possibly happened to Flight 739.

Did you know that a recent discovery points to the possibility that D.B. Cooper may have been employed by Boeing? Learn about the mystery behind Cooper's hijacking and disappearance in our first Aviation Mysteries post: D.B. Cooper.