The International Paris Air Show began on June 19 and will continue until June 26. The International Exhibition of Aeronautics and Space (SIAE) host the event, and it is the 52nd edition of the largest and longest-running aerospace trade show in the world. The show is held every odd year and welcomes the latest in all types of aircraft. Professionals can attend during the week, while the public may go on the weekend. 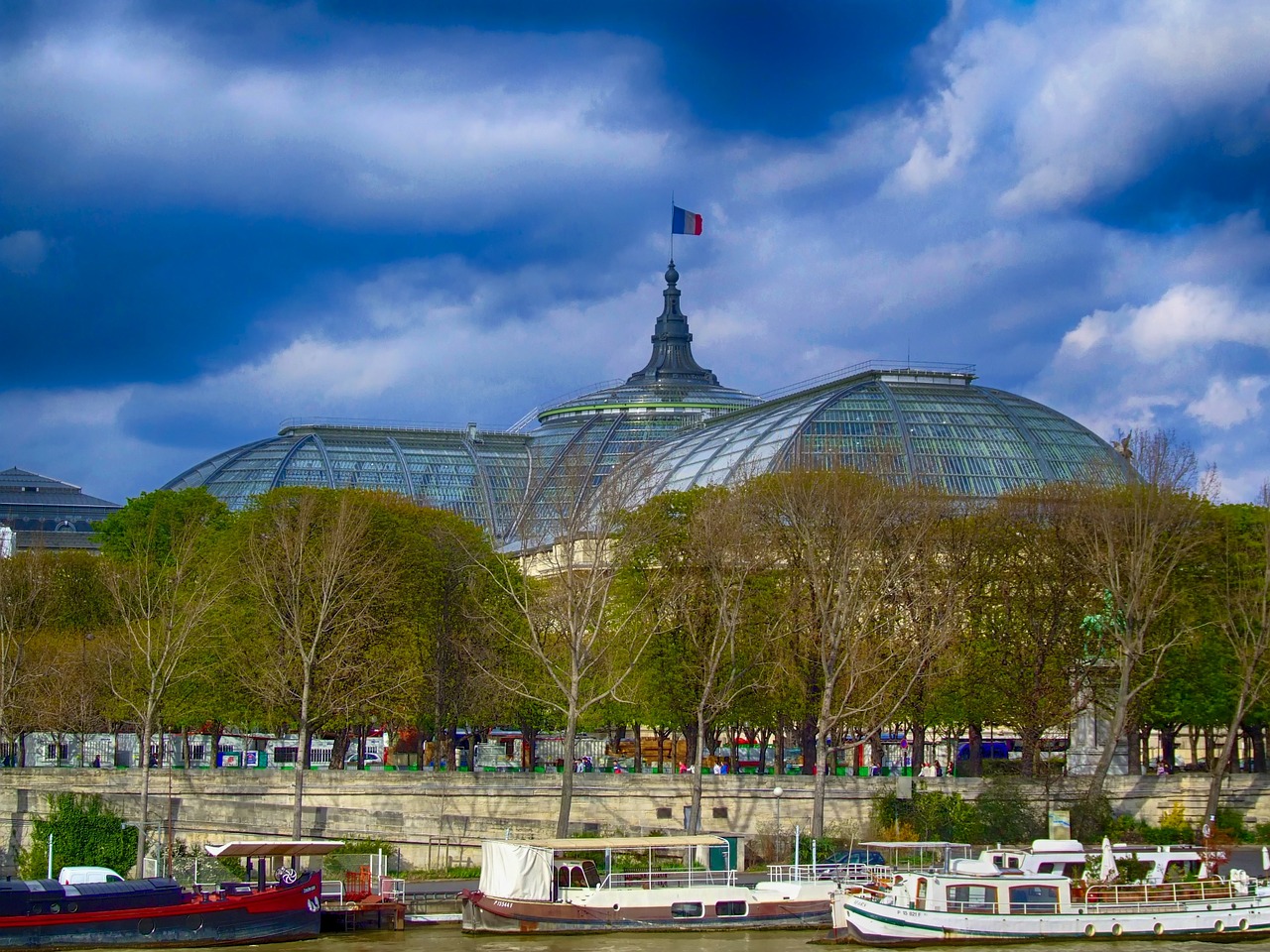 The Grand Palais on the Champs Elyses hosted the second Automobile Salon in 1908 and featured a practical flying machine exhibit. Its popularity prompted an independent event the following year.

The first Paris Air Show took place in 1909 and was wholly dedicated to aerial locomotion. 100,000 visitors viewed 380 exhibitors from September 25 to October 17. The venue, also referred to as "the Birdcage," is the largest existing glass structure in the world. It earned its nickname because of the numerous planes and hot air balloons it housed at the exhibit.

Discovery prevailed at the first air show. People learned about Clment Ader's Avion III steam-powered aircraft and Delagrange's Voisin biplane invented just two years prior. They heard about Henri Farman, the Anglo-French aviator who popularized lateral control through ailerons. He completed a circuit of one kilometer for the first time.

A main feature of the first air show was the Blriot type XI. The aviator, Louis Blriot, made the first successful flight across the English Channel.

Innovation was more accessible than ever.


People saw, first-hand, the machines that foreshadowed technology to come in later decades. At the time, travel was usually done by train, car, or ship. The first commercial airliner would not take flight until January 1914 from St. Petersburg to Tampa Bay, FL.

Critic Louis Baudry De Sqaunier published what he witnessed at the first show in L'Illustration:


The mechanical motion through the air, with its mysterious problems and new revolutions, cannot fail to reawaken the enthusiasm of the masses. Police officers had to contain the sea of visitors around the wood and fabric under which Wright played at being a bird.

The Wright Brothers also debuted the Wright Flyer at the Air Show. Taking place just six years after its first flight, the plane was known for being the first heavier-than-air flight to be manned, powered, and controlled.


Some consider a Saturday night eighteen years later to be the most historic for the organization. Charles Lindbergh completed his 33-hour solo journey across the Atlantic Ocean in Paris. Tens of thousands of people gathered waiting for Lindbergh in anticipation.

Radio and telephone made for an overwhelming global response.

The crowd cheered for an exhausted Lindbergh as he became known internationally, and the Paris Air Show pridefully witnessed it all. Lindburgh's landing at the Le Bourget Airport, just 30 minutes north of the Grand Palais, gave the airport international recognition. By 1953, the event was permanently moved to Le Bourget and it helped finalize contracts between consumers and producers.

All Eyes on Technology 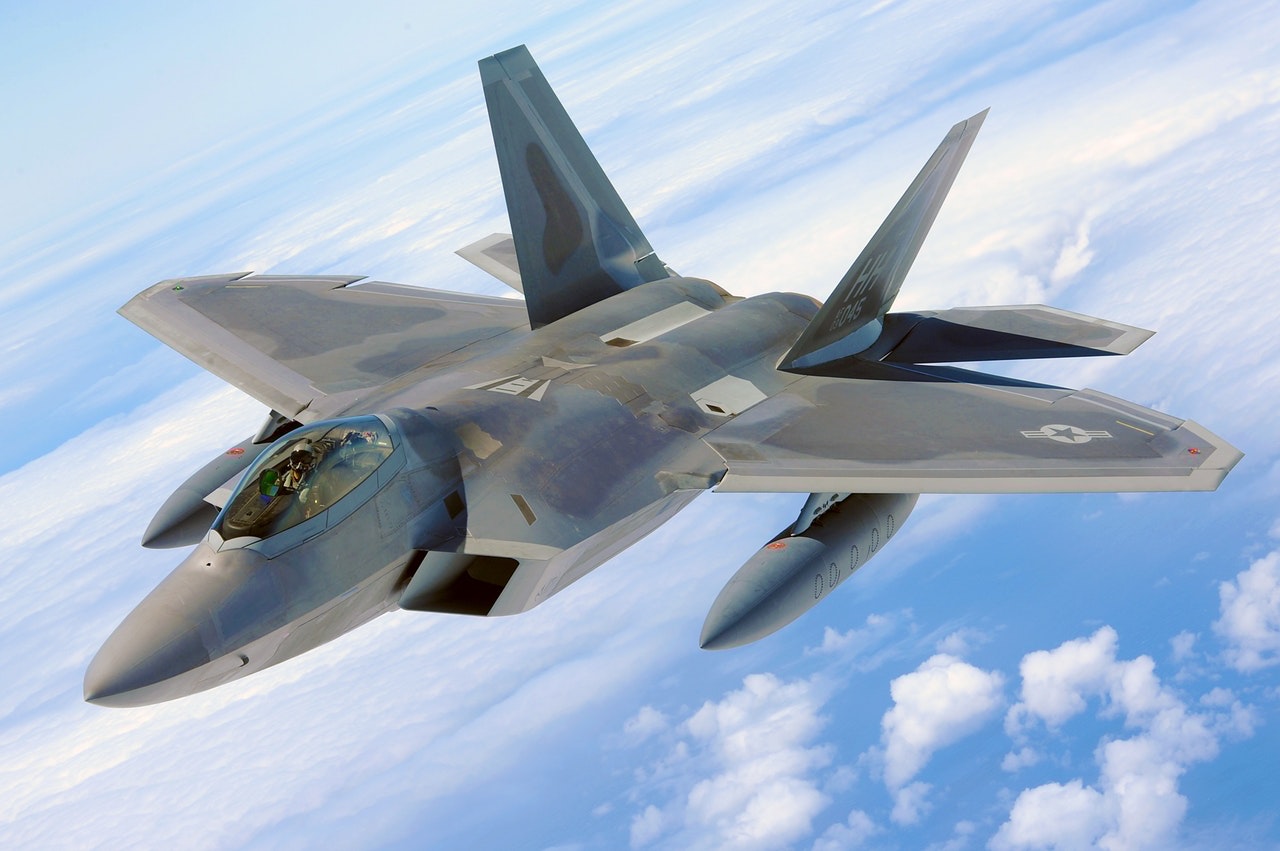 High-tech gear has been at the forefront of the air show. China debuted a medium-altitude, long-endurance, unmanned aerial vehicle. Chengu Aircraft Design and Research Institute developed the drone and will use it for both surveillance and recon missions. The aircraft's technological advances include the ability to perform combat operations, disaster assessment, meteorological operations, and environmental protection.

The greatest deals are made at the show with some of the world's most expensive and important products.

The 2017 air show has 2,380 exhibitors; however, Boeing and Airbus have been stealing the spotlight.

This week, Boeing announced its near-future development of the 737 Max 10. The plane will have five-and-a-half more feet of space and provide up to 52 more passenger seats. The plane is intended to directly compete with the Airbus A321neo.

Ten customers showed interest and committed to purchasing the aircraft when it comes out in 2020. Larger single-aisle aircraft are becoming increasingly popular because commercial airlines what more seats and less fuel costs. The show is ideal to introduce new concepts and make deals.

Boeing also released plans for a new small twin-aisle aircraft, the 797. It has become the most anticipated airplane in commercial aviation. It would offer between 220 and 270 passenger seats for flights up to ten hours.

On the other hand, Airbus said it pledged for 95 jets worth $10.4 billion, mostly for single-aisle jets. Their new digital platform has gained attention from everyone at the show.

Would you ever attend an air show? Comment below!