After touching down on the runway from a flight, you may have experienced a rather bumpy landing--and it may have seemed scary, but it's not as bad as you think.

When planes meet crosswinds, it usually results in the end aircraft cabin (where you sit) swinging from side to side. Given how heavy the plane itself is in addition to 100+ plus people and luggage, a lot of weight is being shifted. Videos of planes experiencing crosswind landings often go viral, and the landings are impressive.

Pilots regularly deal with crosswind. As a passenger, understanding what's going on with the weather will give you peace of mind the next time you undergo a bumpy landing.

Being able to properly maneuver crosswind landings is imperative for safety. Airplane accident reports reveal that most plane accidents occur upon landing, and 1/3 of these accidents are directly caused by crosswind.

The Answer is Blowin' in the Wind

Crosswinds can make both taking off and landing difficult for the pilot. Although airports designed runways to face in different directions as a way to accommodate crosswind, they still encounter the problem. These landings occur when, for example, a plane is landing on a runway running north-south but the wind is blowing from west-east.


Pilots use crosswind calculations and standard crosswind charts to better prepare for a turbulent landing. Two methods are commonly used to handle crosswind landings-crab into the wind and wing down/slip method.

The crab into the wind method involves flying towards the runway with the nose up and wings level. It's comfortable for the passenger because the aircraft does not slip, turbulence counteraction is available, and the plane does not lean sideways.

The alternative method, the wing down/side slip, requires the pilot to fly lined up with the runway. This causes slipping and the stall speed is higher. It is difficult to have a stable approach; further, if it does become unstable then the plane tilts sideways and passengers experience discomfort. 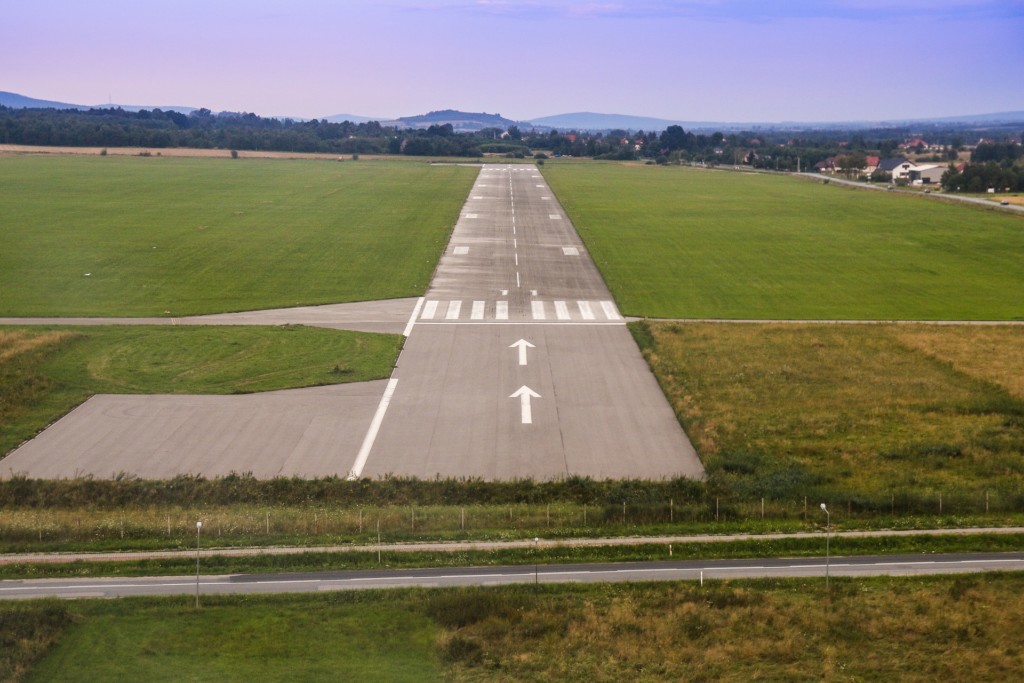 Whether you realize it or not, planes are designed to be susceptible to the wind.


Aerodynamics help us understand how flying is safe. The plane's wings push air down and give it lift. The plane uses the lift to get into the air and must work with it throughout the duration of the flight.

When you learn a plane's specifications and think about how much weight is being carried, it's hard to believe the wind impacts such a heavy-duty machine--especially for aircraft as large as a Boeing-737 where the maximum takeoff weight is 735,000 pounds. However, at 34,000 feet in the sky, this heavy-duty machine is at the mercy of the wind and must create acceleration exceeding headwind strength.

The jet stream also shows how vulnerable a plane is to wind: a flight between London and New York can vary significantly by up to three hours. When a flight moves from west to east, it goes quicker than if traveling in the opposite direction because of the jet stream's push helping to propel it.

Learn how in-flight turbulence on commercial flights may be nearing its end here!