Airline ads really took off during the Golden Age of Aviation, but now seem to have fallen rather flat.

I'm nearly a decade late to the party, but I've recently started watching Mad Men, and suffice it to say I'm rather hooked.

This is a spoiler-free post (in the event that I'm not the only one to arrive late to 1960s Manhattan). The only reason I even bring up Mad Men, really, is because of a specific storyline that involves a few episodes in season two: the American Airlines and Mohawk Airlines plot.

Now, you don't need to be a fan of the show to recognize that the world of advertising has changed throughout the years-I think that fact is rather evident in and of itself. But one thing this show really got me thinking about in particular, is the transformation of airline advertisements, post-WWII and beyond.

Looking back at what we might consider -retro,- or -vintage,- airline branding was more fun, colorful, and exciting. 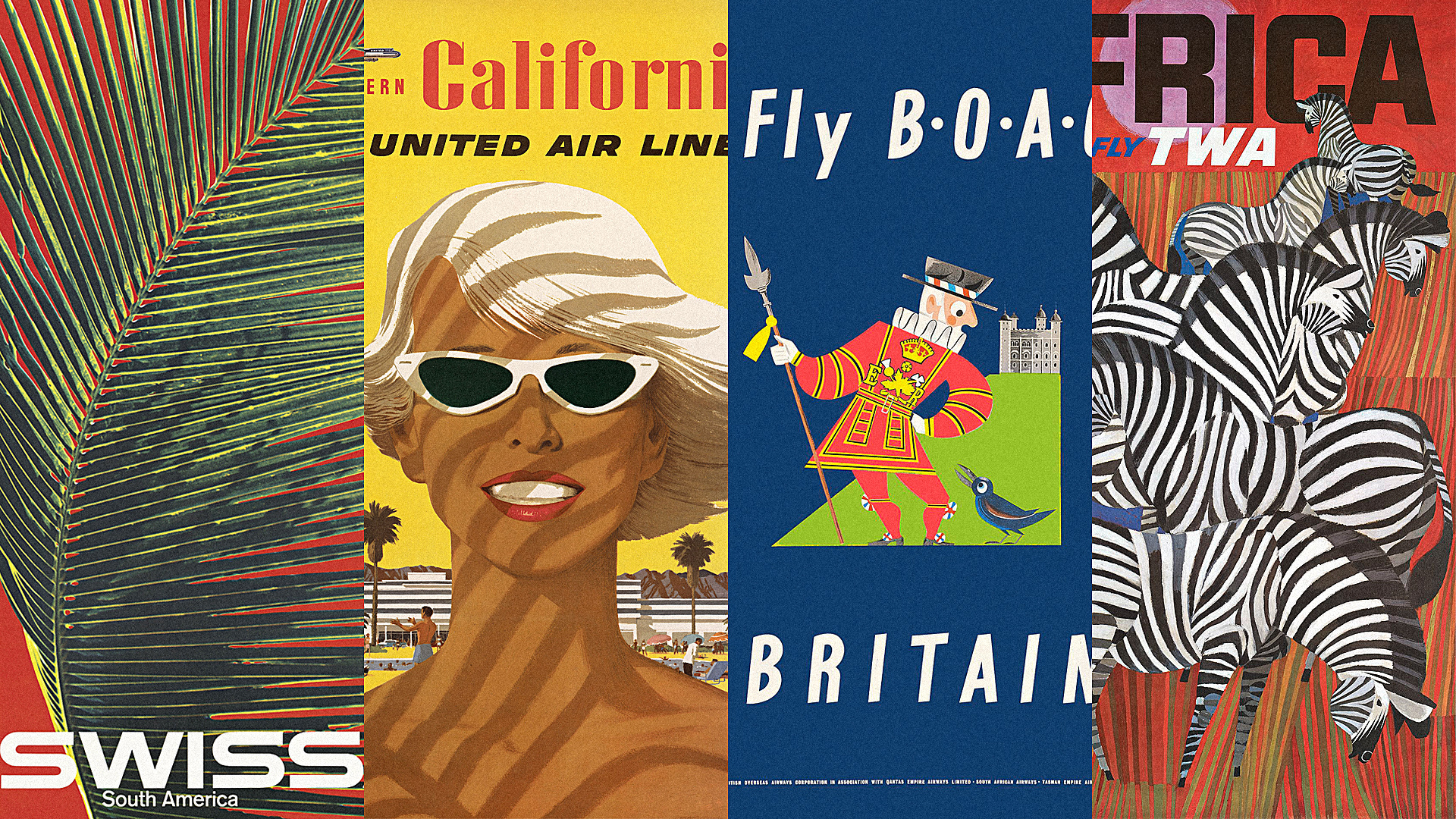 Overall, ads tended to be vivid, detailed, and progressive--so what happened?

While today's general population might not think much about flying, viewing it as mundane, even, those alive during the industry's early years experienced a thrill simply seeing a plane takeoff or land. To actually travel on a plane-a privilege experienced only by the wealthy-was even more thrilling. It was a dream.

Advertisements needed to be attractive in order to entice the travelers. Airlines were selling more than just tickets: they were selling dreams and fantasies. With airline celebrity endorsements, the promise of being just like that famous movie star was only a plane ticket away-a ticket that might as well have been golden, given its lack of affordability. What were airlines selling? The exclusivity of the ride, the experience, and the destination. 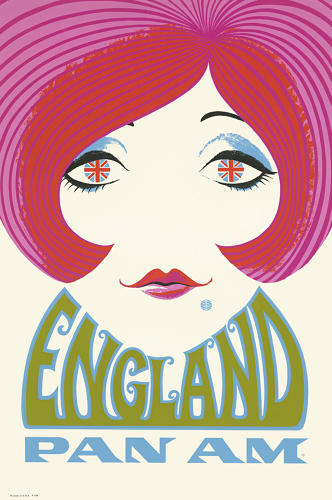 Post-WWII, commercial aviation really took off. Airlines had larger planes that could travel further distances. By the 1940s, the growth of the industry becomes really apparent, particularly with the attention paid to the advertisements.

Matthias C. Hühn, the owner of Callisto publishing, published -Airline Visual Identity, 1945-1975- in April 2015. The book, a whopping 430 pages, contains nearly 400 posters and images of airline ads from what many consider the -golden age of flying,- when jets came into the picture

The posters published by airlines at this time, such as those contained in Hühn's book, were the primary way to entice people to travel. Subject matter of such ads focused heavily on the destination, rather than the actual planes-or airlines-themselves. The quality of the airline was also a predominant marketing feature, as well.

While we might view this as works of art (I certainly do), they weren't really art in their time, according to Hühn-they were the highest level of advertising at the time, but simply advertising, nonetheless.

You can check out a slideshow of more posters from Hühn's book here.

Today's airline and travel advertisements simply can't compare to those of the past. There are a number of reasons for this. For one thing, industry deregulation occurred in the late 1970s, which removed government control over things like fares and routes, creating a free market in the commercial airline industry. With the Airline Deregulation Act, airlines could now compete over price, which quickly became the highlight of the ads. Exclusivity and quality gave way to price.

The commercial aviation industry has also lost much of its thrill these days, and modern airline ads mirror that change. The graphic design element is all but essentially gone. Instead, the effort and financing goes into website design, television, and Youtube commercials for exposure. Destinations are easier to reach these days, diminishing the former sense of "exclusivity." And technology itself has reached such a level so as to be essentially the same across these airlines, meaning that airlines instead have to turn to what makes them different, which is usually, as mentioned above, the price. Or leg room.


American Airlines has taken a different approach to a marketing campaign. One of their recent ads has gotten quite the criticism from the internet because rather than highlighting what makes the airline great, they focus on what makes great fliers. In other words, people are saying, American Airlines is burdening the passengers with the responsibility of a good flight. Or, as twitter user Amy Schoenberger (@amysho) tweets, "Everybody's least favorite airline @AmericanAir tells travelers to ef off in new ad campaign."