This product is now known under a different name, please visit AEROSHELL OIL W100 PLUS - 6/1 QUART CASE to purchase.
MSRP:
Was:
Now: $0.00
(You save )
(No reviews yet) Write a Review 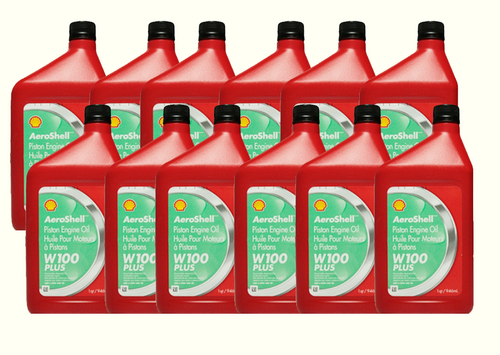 Aeroshell Oil W 100 Plus is a single grade ashless dispersant (AD) oil that brings together the best qualities of two of the country's best selling four-cycle aviation oils. It has the ashless dispersant single grade performance found in Aeroshell Oil W 100 Plus and the antiwear/anticorrosion additives of AeroShell Oil W 15W-50 multigrade. Its advanced additives work against engine wear, rust and corrosion in a way no other single grade does. This oil is especially effective in protecting critical cam and lifters in all engines. It also has the following benefits:

DO NOT USE IN

There aren't any reviews yet. Write a Review.