All aircraft was powered by a piston engine until the early 20 th century when jet engines were introduced. They were even installed in steam engines and function similarly to automobile engines.

Today, piston engines are generally for business and private use as they have an average range of 300 miles or less, seat six passengers or fewer, and do not exceed altitudes of 12,000 feet since they are not pressurized.

When cared for properly, piston engine aircraft offer years of reliability, as well as safety, for both the pilot and passengers. Knowing the appropriate amount of care is usually acquired through years of experience, but makes owning the plane worthwhile.

Knowing general maintenance for your piston engine will ensure its longevity, as well as the joy of flying your favorite plane for as long as possible. 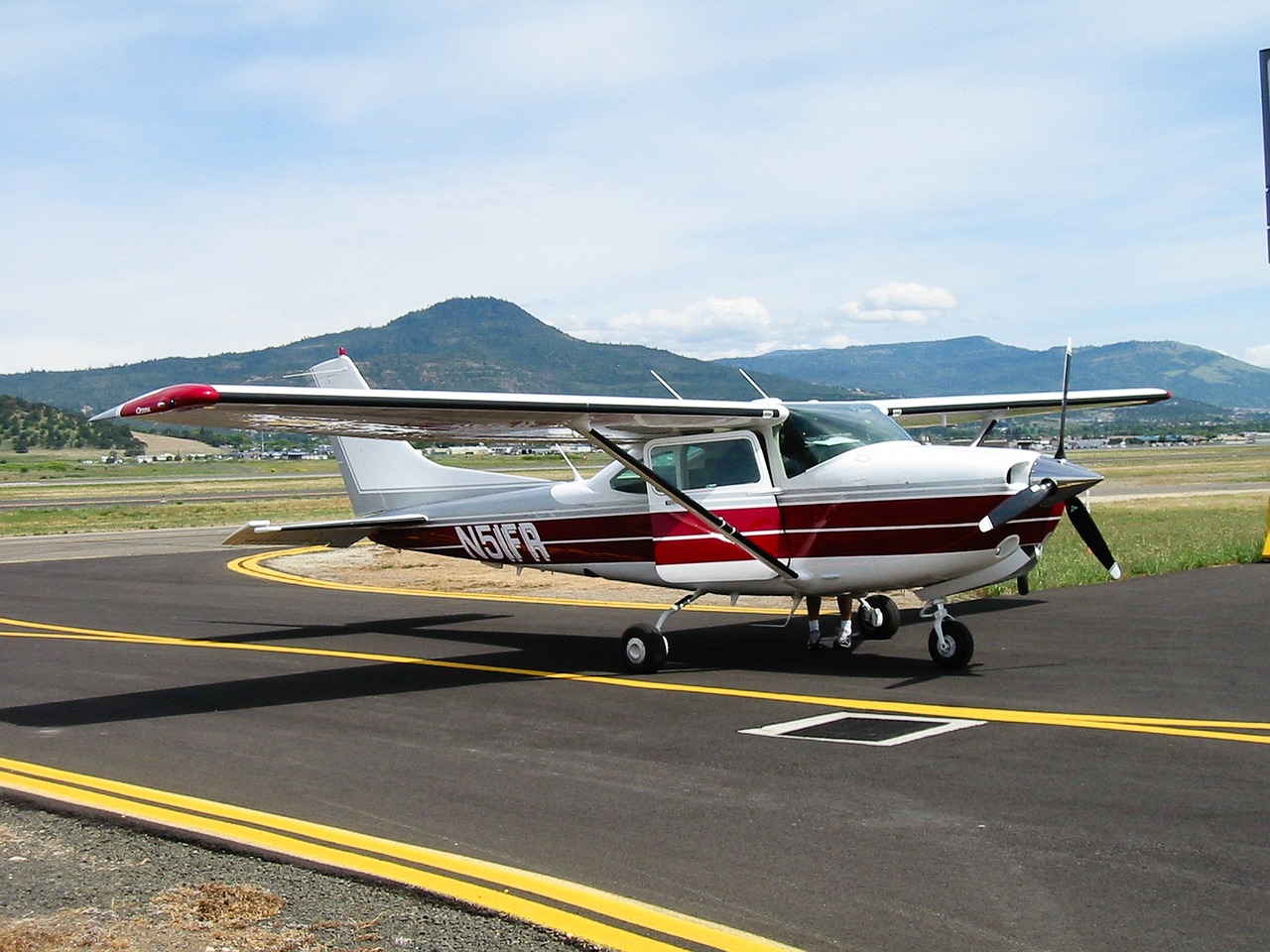 Here's What to Know About Internal Combustion

Internal combustion occurs in a cylinder where chemical energy is converted to mechanical energy, turning the propellers and generating thrust.

Inside the cylinder, a piston compresses a fuel and air mixture before combustion occurs, pushing it back down the cylinder. The average 4- or 6-cylinder piston engine fastens to the crankshaft in counterbalanced intervals, allowing piston firing to be even. The process continues to repeat and powers the aircraft engine.

The Most Important Piston Engine Practice

While turbine engines are highly regulated, the same does not go for piston engines.

Maintenance standards and ways to achieve longevity differ; however, one of the easiest and most effective ways of caring for a piston engine aircraft is by flying it frequently.

A piston engine wears slower when being flown more.

The reasoning is because the engine is highly susceptible to rust, and having it sit for too long is detrimental. It's suggested to fly piston engine aircraft at least one hour a week.

When the airplane sits, oil drains off cylinder walls and allows condensation to interact with iron, forming rust. The rust causes wear on the engine. Every time the engine cools it absorbs moisture from the atmosphere. The only way to eliminate this water content is to get the engine temperature above 212° F, the evaporation point of water. In turn, the more you fly then the less moisture your engine will be exposed to.

What If I Can't Fly My Aircraft One Hour Per Week?

However, for those that do not have the access, time, or funds to continuously fly their plane, there is a solution.  Phillips 66 Anti-Rust Aviation Engine Oil 20w-50 is a specially formulated rust and corrosion preventive oil for aircraft piston engines to help protect against rust and corrosion during extended periods of inactivity. It is not designed to be an everyday engine oil in aircraft flown frequently, so if you plan on storing your plane, it's the perfect solution to maintaining your piston engine life.

When preparing an aircraft for storage, drain the used engine oil and refill with Aviation Anti-Rust Oil. Start the engine and warm it up to normal operating temperature to ensure that the new oil is fully circulated throughout the engine and allowed to coat all engine parts.

For best results, fly the aircraft prior to storage. Covering exhaust and intake ports is recommended to minimize exposure to moisture during storage.