If you've ever had the window seat on a flight, you may have looked out of it and admired the aerial view. The small, triple-paned glass does not provide a full panoramic view, but it usually gives enough visibility to enjoy the scenery. The oval-shaped windows may seem to stylistically go well with the sleek shape of the cabin, but the reason they're shaped that way is directly related to flight safety. 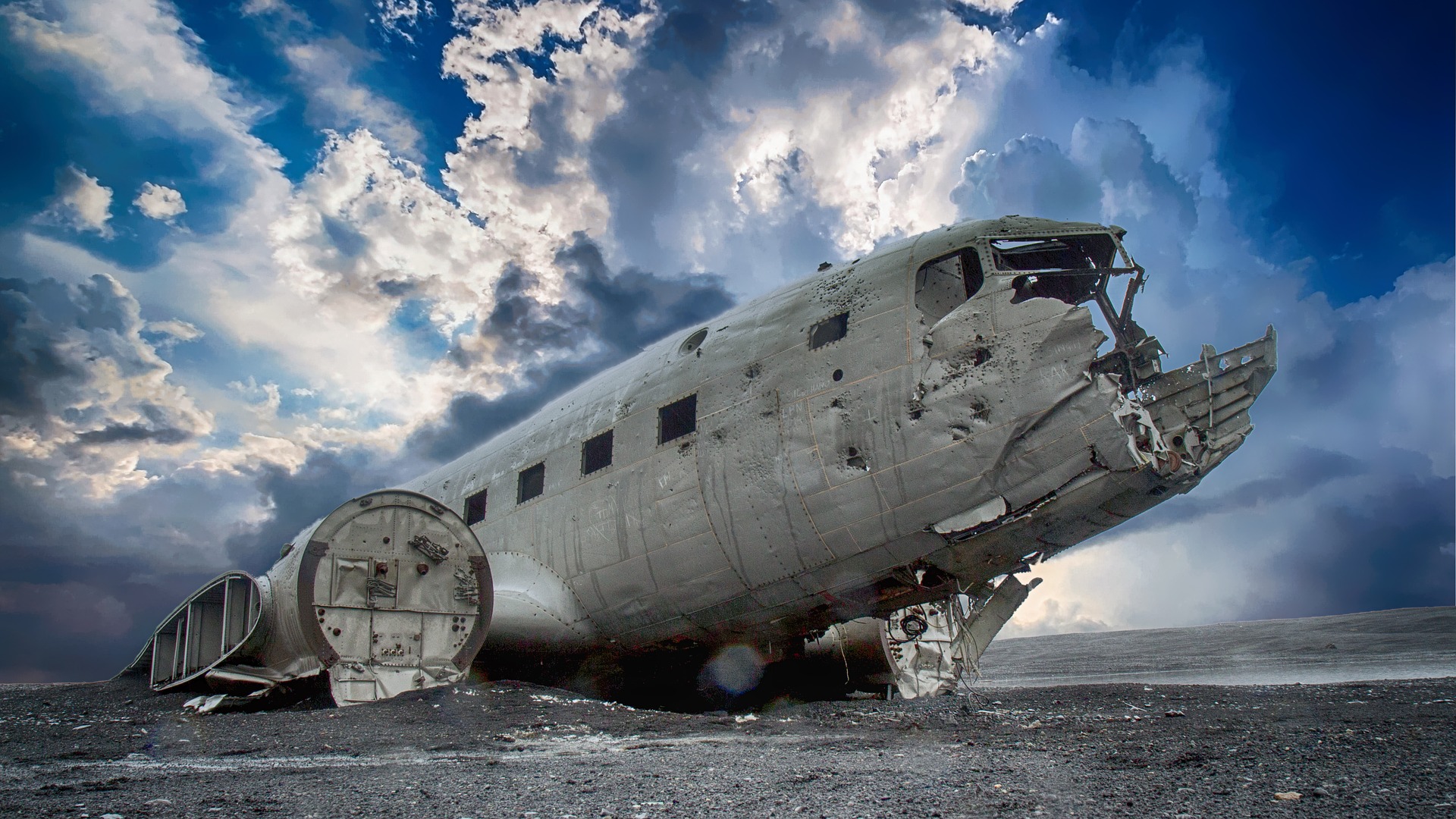 Throughout the years, aerospace engineering has significantly developed through trial and error and the story behind airplane windows is no different.

In early airplane design, square windows were the go-to window shape. Engineers justified the window choice because they were the standard for automobiles, trains, and other vehicles and they worked; however, the engineers did not initially understand the stark difference in physics behind an airplane.

Two planes fell apart mid-flight because of the square windows. The corners of these rectangular-shaped windows provide weak points that are vulnerable to stress and further weakened by air pressure. The corners combined with pressure from high speeds at a high altitude are detrimental as researchers discovered with the de Havilland Comet.

The world's first commercial jetliner, the de Havilland Comet, took flight in 1949 and represented a milestone in commercial aviation. It carried 30,000 passengers in its first year, including Queen Elizabeth, Queen Mother, and Princess Margaret. The new and innovative engines allowed it to fly above 30,000 feet and increased its speed by 50%.

The plane's popularity grew, and it took eight flights per week by summer 1953. However, it suffered two fatal crashes in 1954-because of the square windows.

Flight 781 and Flight 201 took a total of 56 lives due to structural issues. The corners of the windows were vulnerable to high levels of pressure amounting to two or three more times than the rest of the cabin experienced and caused the fuselage to shatter. The weak points on the windows cause destruction to the entire plane, resulting in the aircraft essentially falling apart mid-air. 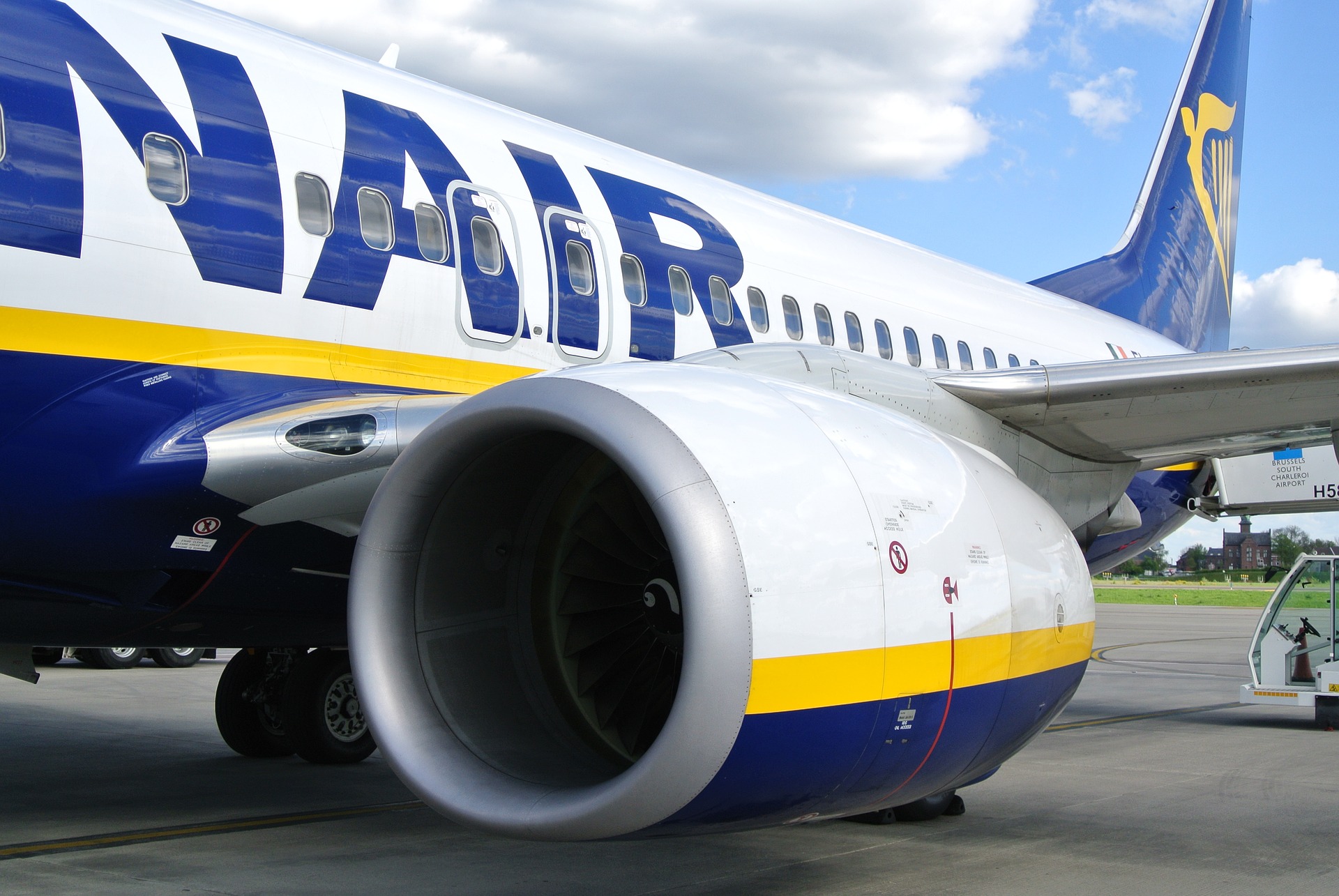 While the Comet's reputation could not be recovered after the crashes, it did cause engineers to re-think window shape. They incorporated the oval windows we see today into the design.

Oval windows successfully disperse pressure and stress on the plane more evenly, making them the standard in aviation. You may also have noticed the windows have multiple panes and a small hole near the bottom. One pane takes on the pressure while the second pane is there in case the first one somehow fails.

The final pane closest to the passenger is the "scratcher" pane and prevents the other ones from getting damaged by occupants. The small hole on the bottom, known as the -breather hole-, works with the shape of the window by helping with the pressure as well and keeping everything intact.