Appealing as this may sound, real life is a bit more- messy.


Pilotless planes seem like something taken out of a Utopian society that will never be reality. However, Boeing's Vice President of product development, Mike Sinnet, explains that the idea is not so far-fetched-drones prove the technology is already there.

Drones and unmanned aerial vehicles (UAVs) are common for military use. They are completely dependent on computers and are remote-controlled from the ground. Jetliners also rely on technology for takeoff, cruise, and landing.

Researchers at aircraft manufacturing companies have been exploring the possibility of having pilotless planes in the commercial airline industry. 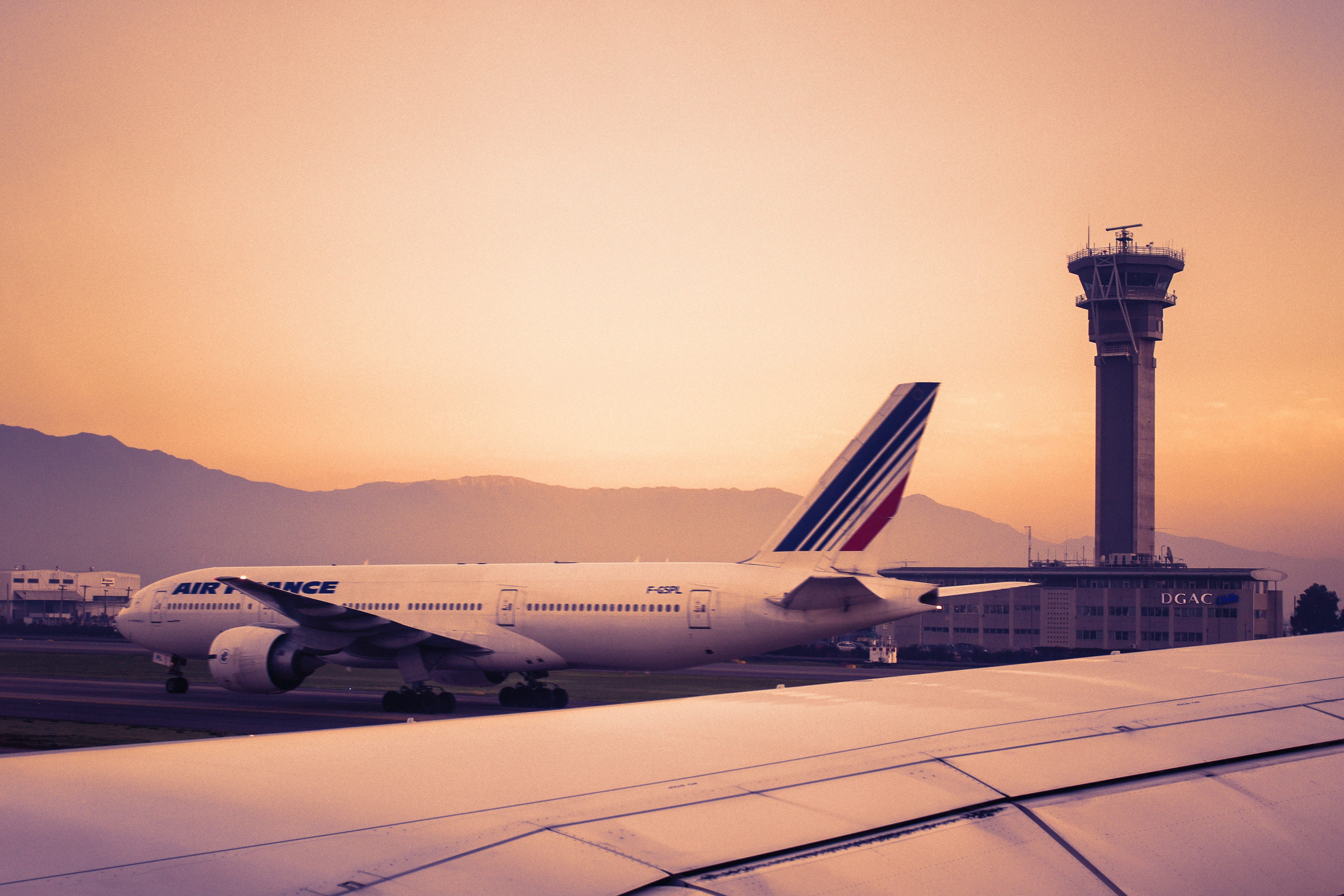 The FAA is re-writing the rules.


Currently, the Federal Aviation Administration (FAA) has rules for operating unmanned aircraft systems. Such guidelines include passing an aeronautical knowledge test, being vetted by the Transportation Safety Administration, and being at least 16 years old. There are also several aircraft and operating requirements.

However, there is not yet an official rulebook for pilotless planes. The FAA needs to consider areas of regulation for remote-controlled systems, as well as devices with passengers on them.


In June 2015, an experimental plane called the Centaur was flight-tested at a FAA site in Rome, NY. The maker of the Centaur, Aurora Flight Sciences Corporation, reported that the large-scale device flew successfully without a pilot. The testing device is referred to as an -optionally piloted aircraft,- meaning it can be flown remotely or with a pilot.


Technology and auto-pilot are relied on for 95% of a flight including taking off, cruising, and landing. So, what's stopping reliance shifting to 100%? Well, we are.

The need for human intervention and the ability to adapt and make choices when unanticipated events occur is crucial. Imagine if a computer had to land US Airways Flight 1549 after it hit a flock of geese and suffered engine failure. Is there an algorithm to handle a quick descent into water? Would all 150 passengers and 5 crew members have survived? Putting that much faith in a computer system is difficult, as is preparing for the unexpected.

Important issues need to be addressed when considering pilotless planes. Pilotless planes need that human touch-the ability to think on their feet.

Experiencing a crash in a train or car driven by a computer is terrifying, and can be life-threatening.

Having autopilot fail on a commercial jetliner means falling out of the sky from 32,000 feet.


While computers do not experience exhaustion, stress, or fear they also cannot solve problems creatively when unexpected events occur.

The advanced state of technology makes way for hacking, another serious issue. Two factions of hacking would have to be incorporated for use with pilotless planes: prevention and recovery.

Military level cyber security would have to be implemented. If pilotless planes for commercial airliners become a reality, ground control must follow closely with what the computer is doing and make sure it is not given any unusual direction that could bring harm to people on the plane.

Diamond Aircraft is also considering what is referred to as the Easily Piloted Vehicle. Researchers plan to strengthen current tools pilots use to prevent overbanking in turns, stalling, and going beyond the plane's speed.

Trains have had been controlled remotely for some time, and auto-piloted cars are becoming more popular with companies like Tesla. However, incidents have shown the technology is not flawless.

Trains can come off a track and auto-pilot can fail. The first fatality from a Tesla vehicle on auto-pilot occurred in 2016, and it again shows human control is sometimes necessary.

While the technology can improve, perhaps the leading issue is convincing passengers to trust a computer with their lives more than ever before.

Would you forego your pilot? Share your thoughts below!