Long before Neil Armstrong made one giant leap for mankind (or, you know, didn't, if that's your belief), NASA's work was a lot closer to home. In fact, it had nothing to do with aerospace at all. At least, not technically.

The NASA we know and love today grew out of a federal agency founded only a decade or so after man's first flight. Their aspirations didn't start off quite so high.

In 1903, the Wright Brothers made history by successfully achieving manned flight. Despite this rather big deal, America wasn't as impressed with this groundbreaking aviation achievement as Europe was. This meant that by the time the world entered The Great War in 1914, the U.S. lagged behind Europe in aircraft technology. 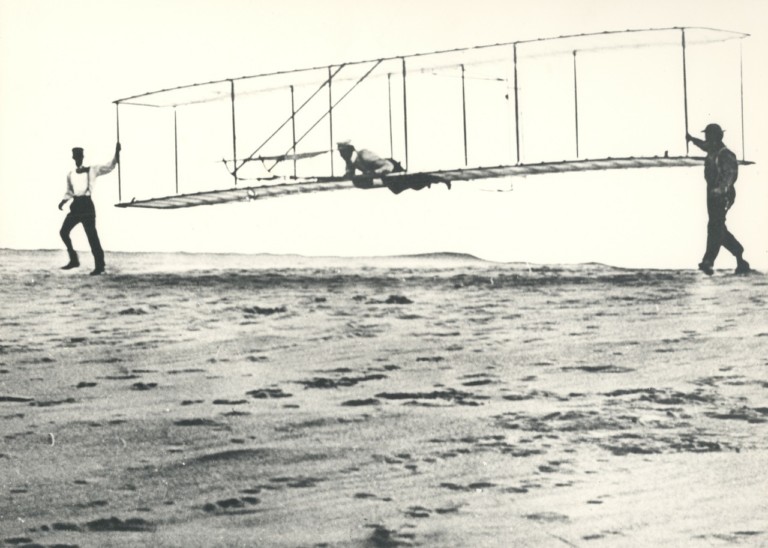 Congress founded the National Advisory Committee for Aeronautics (NACA) on March 3, 1915, to catch up to the rest of the great powers. NACA was -to supervise and direct the scientific study of the problems of flight with a view of their practical solutions.- This independent government agency was composed of a volunteer committee of 12. They responded directly to the president and had a $5,000 budget.

Initially, the committee's goal was to coordinate aviation efforts already underway. However, it didn't take long before the committee's mission and workforce grew exponentially. In 1920, NACA opened its first research and testing facility, the Langley Aeronautical Laboratory.

Throughout the first two decades of the 20th century, NACA conducted various flight tests on both models and full-scale aircraft. They conducted many of these tests in wind tunnels they constructed. Wind tunnels can stimulate air density at various altitudes, which engineers use to design and test wing cross-section shapes. These tunnels also allow researchers to measure aerodynamic forces at near supersonic speeds.

In 1929, NACA won the Collier Trophy for the NACA Cowling, a type of aerodynamic fairing used to streamline radial engines on aircraft, which reduced drag and increased fuel efficiency. NACA work also led to advancements in aerodynamics, speed, and range, all of which were integral to the Allied success of World War II. 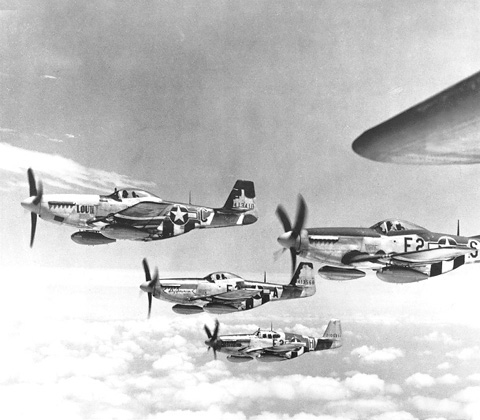 During the 1930s and 40s, the agency hit its stride. The threat (and then reality) of another global war spurred rapid aircraft development and testing. NACA researchers, industry designers, and the military formed a unique partnership to produce better planes. Suddenly, the NACA was now conducting applied development work.

During the course of WWII, the National Advisory Committee for Aeronautics went from 1 research facility to three. The additional facilities were the Ames Aeronautical Laboratory (California) and the Aircraft Engine Research Laboratory (Ohio). Between 1939 and 1945, employment also jumped from 500 to 6,077 employees and their budget increased from $4 million to nearly $41 million.

NACA also developed airfoil shapes for wings and propellers. These simplified designs worked their way into many aircraft of the time, including the North American P-51 Mustang.

Jet propulsion was the most important aviation development during the course of the war years. The NACA actually trailed behind both Great Britain and Germany in terms of recognizing its significance. Despite their take on jet propulsion, the NACA's work was still influential. Their work resulted in improvements in speed, range, and maneuverability. Some of the major research projects of the time include drag cleanup, deicing, engine development, ditching, and seaplane studies.

Air power was certainly a key component of the war, and it was also a critical factor in military success. 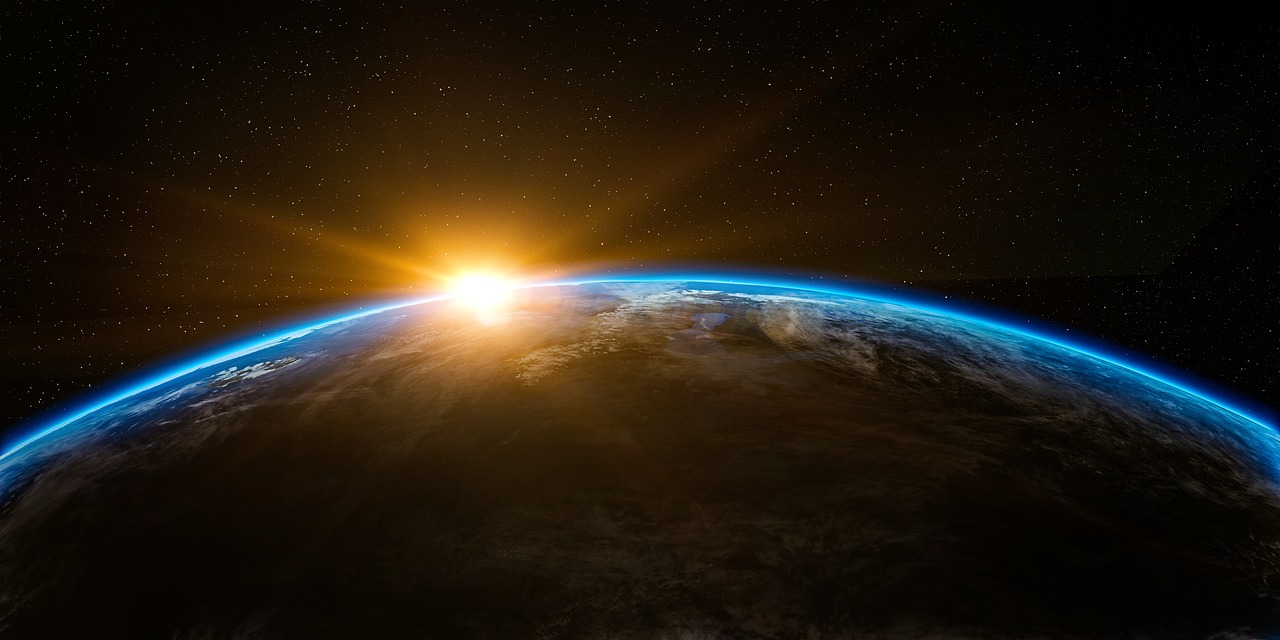 After the war, NACA began working on supersonic flight in conjunction with the U.S. Air Force and Bell Aircraft. In 1947, the Bell X-1 experimental aircraft became the first manned airplane to exceed the speed of sound in level flight. The aircraft was piloted by Chuck Yeager and monitored by NACA personnel.

By the 1950s, the Cold War tensions were deepening. With these tensions came the Space Race competition between the USSR and the U.S.: Who would reign supreme in spaceflight capability?

NACA's response was to devote more time to missile technology research. They were also responsible for developing tactics and designs for space vehicles. While they initially focused on missile warheads, they later applied this to the possibility of manned vehicles. NACA expanded yet again, this time with a rocket-propelled airplane model launch site at Wallops Island.

They also began looking ahead to the possibility of manned space flight.

During the late 1950s, NACA developed a plan for a spacecraft. It would have a blunt body that could reenter the atmosphere with a heat shield, worldwide tracking network, and dual controls to gradually give the pilot greater control of the aircraft.

NACA's plans would all become a part of the space program-but they wouldn't be the ones in charge.


The Soviet Union launched Sputnik 1 on October 4, 1957. This was the world's first artificial satellite to be successfully launched into Earth's orbit.

This began the space age. 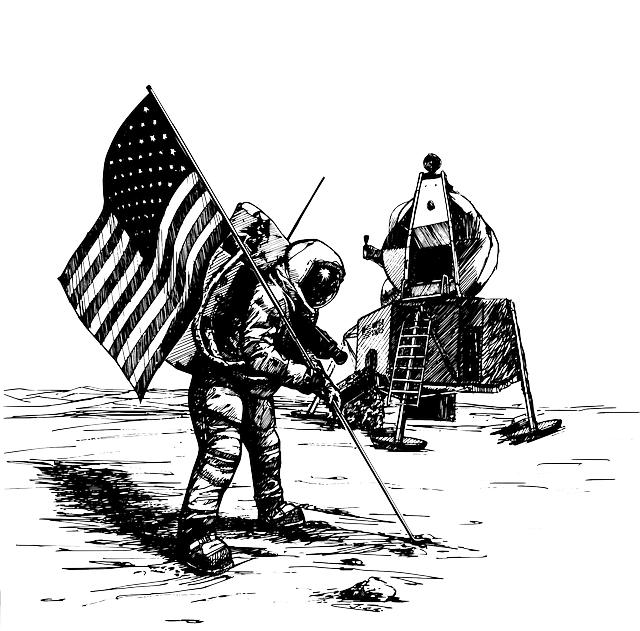 
NACA officially turned over all operations to NASA on October 1, 1958. All NACA missions and projects were incorporated into NASA and the new agency became responsible for civilian human, satellite, and robotic space programs and aeronautical research. Many members of NACA's talented team took high-level positions in NASA and played major roles in the early human space program.

The space program itself grew rapidly. On May 25, 1961, President John F. Kennedy delivered a historic speech before a joint session of Congress calling for an ambitious space program, which included putting mankind on the moon.

From JFK's speech to Congress:

First, I believe that this nation should commit itself to achieving the goal, before this decade is out, of landing a man on the moon and returning him safely to the Earth. No single space project in this period will be more impressive to mankind, or more important for the long-range exploration of space; and none will be so difficult or expensive to accomplish.


Four months later, on September 12, JFK delivered his speech to 35,000 people in the Rice University football stadium in Houston, Texas. This was one of his earlier speeches to persuade the American people to endorse the Apollo program.

On July 20, 1969, JFK's vision came to fruition when Neil Armstrong and Buzz Aldrin became the first two humans to land on the moon.

Since NASA was officially founded in 1958 (and even before that with the impressive work of the NACA), their work has been instrumental in the technological progression of both the United States and the World at large. You can even say their work has been out of this world. 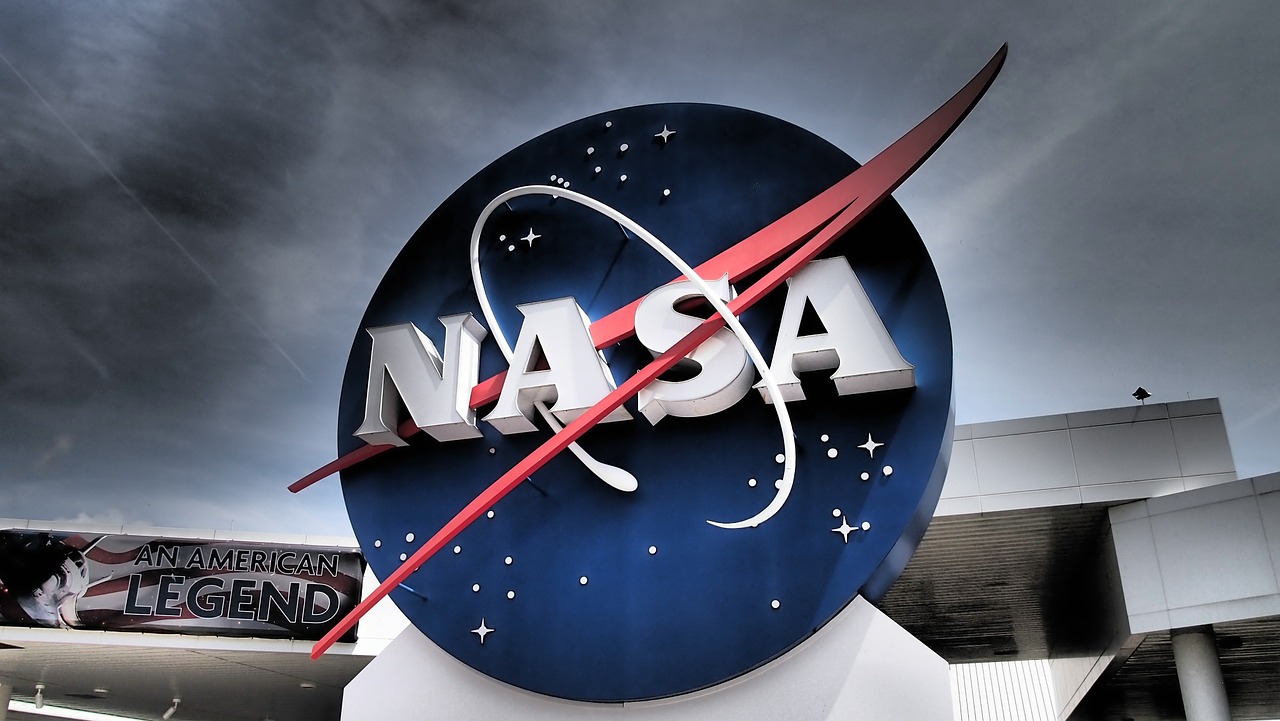