Before the GPS provided exact coordinates and became fully operational on flights in 1994, pilots had to navigate through the air in a different way. They relied on map reading methods, measuring tools, and even celestial navigation. If there's one thing we know about pilots in a world without a GPS, it's that they certainly didn't need one. 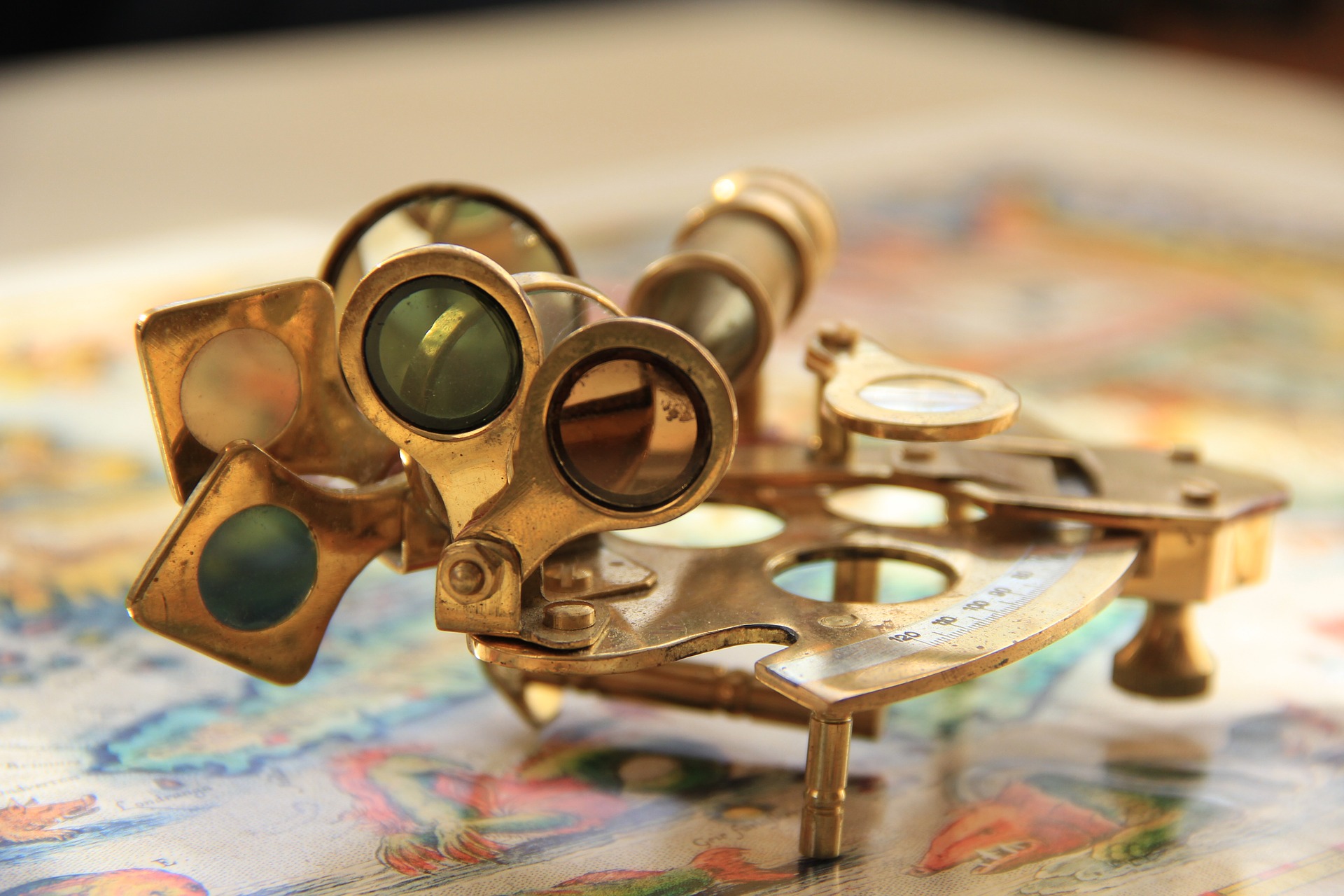 The pre-tech age of aviation consisted of a few basic steps before takeoff. Compared to flight preparation today, their protocol was simple:

The scarce amount of information available beforehand gave pilots limited planning ability. The pilot and co-pilot had to then rely on land-based markers. 150 miles out from the take-off point, aircraft would lose their land-based signal and had to analyze a running log of position, the estimated time of arrival, fuel burn, and other vague measures to figure out where they were.

Dead reckoning is the art of knowing an exact location by using a compass, their ground-speed, a clock, and the initial known position. It depended on updating the already planned initial heading. However, weather makes the already difficult dead reckoning more complex because when the weather shifts, it can be highly inaccurate. 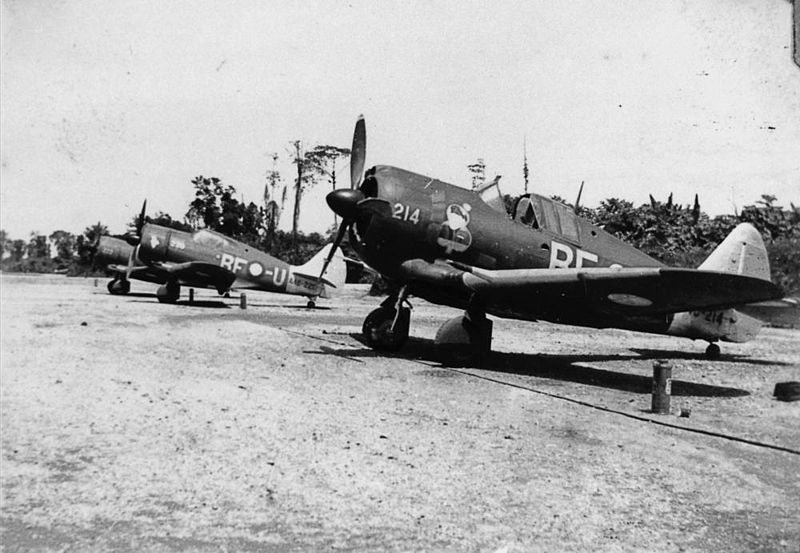 Pilotage becomes more of the focus when the weather inevitably changes. Pilotage is essentially map reading and is considered independent of dead reckoning. The key to the method was to prepare the map in a way that makes it readable at first glance since the pilot did not have a lot of time to look at it. They also had to compare their planned map to surrounding landmarks to determine a location.

Like sailors for centuries before, pilots used celestial navigation. They chose from 63 navigation aids including the sun, the moon, Jupiter, Mars, Saturn, and 57 stars that were visible in the night sky.

Pilots made sightings with a sextant from the plane's nose, where nothing could obstruct the view. They quickly identified planets and stars to learn how to get around.

Celestial navigation works similarly to how someone may say, for example, that they're 10 miles east of Philadelphia. This provides essential information from a well-known point of reference, a specific distance, and a direction.

Describing a location for celestial navigation is the same except navigators used celestial bodies as reference points. The almanac pointed to celestial bodies and a sextant allowed pilots to find the distance between their position and the ground position of the chosen celestial body. From that point, it gets slightly more complicated through some calculation, but overall its an incredibly useful and timeless skill.