If you've ever ridden a roller coaster, you may have felt a sense of weightlessness followed by abrupt heaviness. Going over bumps, through corkscrews, and around loops nearing a speed of 100 mph contributes to all those sensations-it's also why you may feel a little queasy after getting off the ride. Roller coasters cause you to feel acceleration four times greater than what is felt when standing on the ground.

While everyone on earth is vulnerable to earth's gravitational force, pilots and astronauts have an especially unique relationship with G-forces: they must overcome it by exceeding gravity for a controlled flight.

Gee Whiz, It's the Fastest Man on Earth 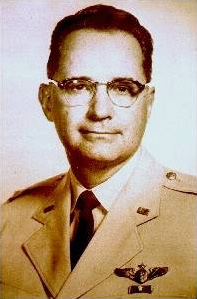 Before planes became a common mode of transportation, people rarely experienced G-forces. They first became a concern during WWI when pilots were passing out while flying in dog fights. As planes developed further, G-forces became more dangerous to pilots.

In the mid-1940s, Brazilian-born Air Flight physician Dr. John Stapp set out to study G-forces and to figure out exactly how much of them humans can handle.

Stapp established several experiments at Muroc Air Base to test human reactions to high rates of acceleration and deceleration. He built a Jato rocket-powered sled called "Gee Whiz" and gave it an effective braking system allowing it to stop abruptly on a 2,000-foot long track.

Initially, Stapp used a dummy to run tests but eventually decided to experience the G-forces first-hand.

He took his first sled-ride on December 10, 1947. The ride brought him to a sudden stop after going 90 mph and he complained of being slightly sore afterward. This changed by early 1950 when his trials running up to 35 G's resulted in a broken wrist, lost dental fillings, cracked ribs, and a hemorrhaged retina.

Stapp's commanding officer ordered him to stop testing on himself, but Stapp persisted. He shifted his test subjects to chimpanzees and then unofficially back to humans. The experiments explained why the survival rate of high-intensity crashes was inconsistent, and it all led back to the amount of G-forces.

Stapp received the Legion of Merit Medal and TIME Magazine deemed him, "The Fastest Man on Earth." Shortly after, Chuck Yeager broke the sound barrier (in the Bell X-1). The arrival of supersonic aircraft brought even more problems with G-forces. In turn, Stapp developed a higher-speed sled called "Sonic Wind" containing more sophisticated data recording and a water braking system.

How Fighter Pilots Handle Up to 10 G 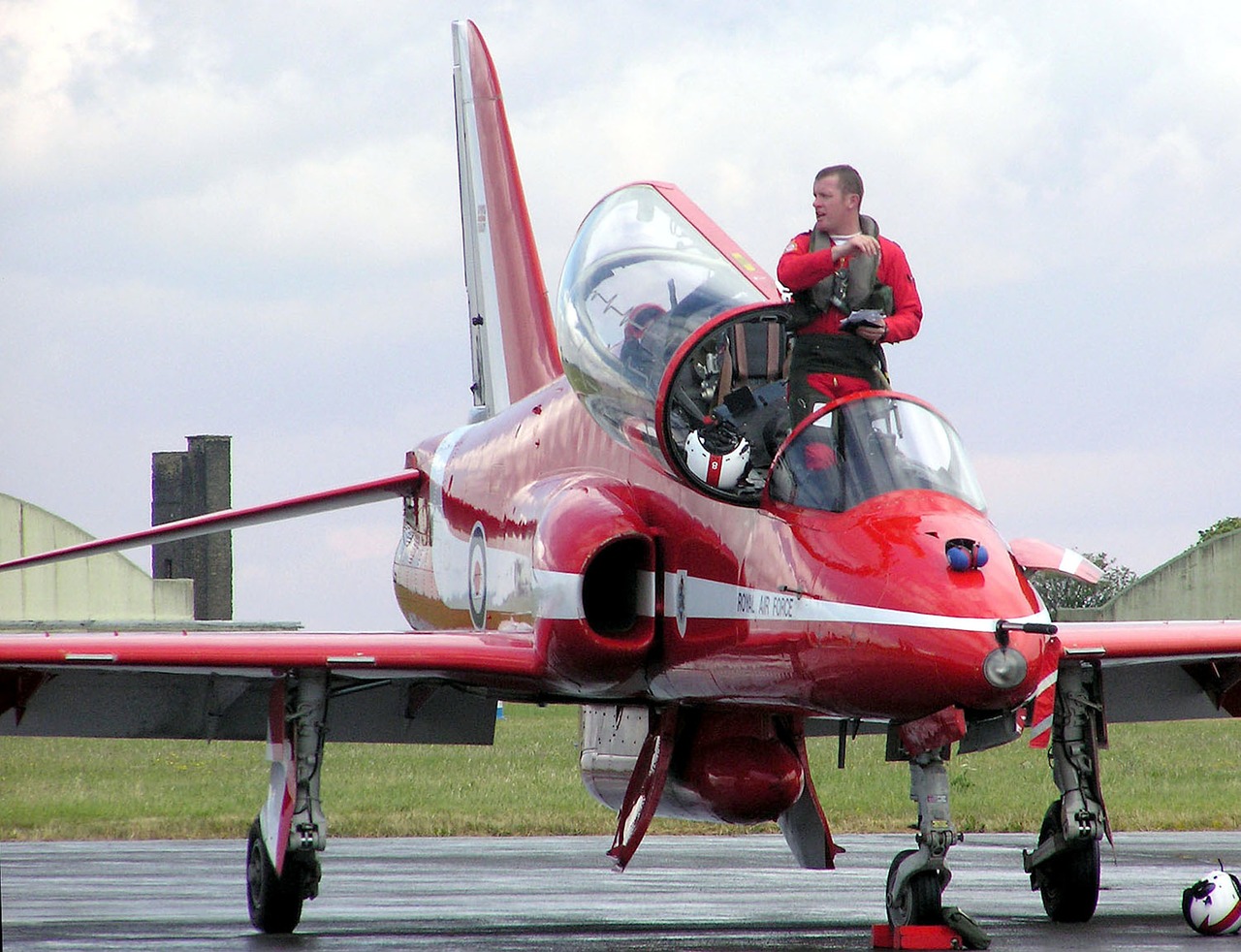 Fighter pilots and astronauts must learn to handle high levels of g-forces and they spend a significant amount of time training to withstand them.

High levels of G-forces create an extremely uncomfortable and strenuous experience for humans. The effect has a lot to do with blood pressure.

At sea level, or 1 G, we require 22 mm of mercury blood pressure to pump a sufficient amount of blood from our hearts to our brains. The number doubles in 2 Gs, triples in 3 Gs, and so on.

Fighter pilots handle up to 8 or 9 G's and their bodies need to be able to create enough pressure to ensure blood reaches the brain. They must wear anti-G suits that use air bladders to constrict the legs and abdomen during high G's so that blood stays in the upper body. The suits provide protection of 1-1.5 G's, and there is also a Full Anti-G suit that covers almost 90% of the lower body- protection at 2-2.5 G's. They also train in centrifuges, which create artificial G's, and learn special breathing and muscle-tensing techniques.

After about 6.8 G's, users experience enough force to push blood away from the brain resulting in vision loss.

Astronauts Are No Exception to Gravity 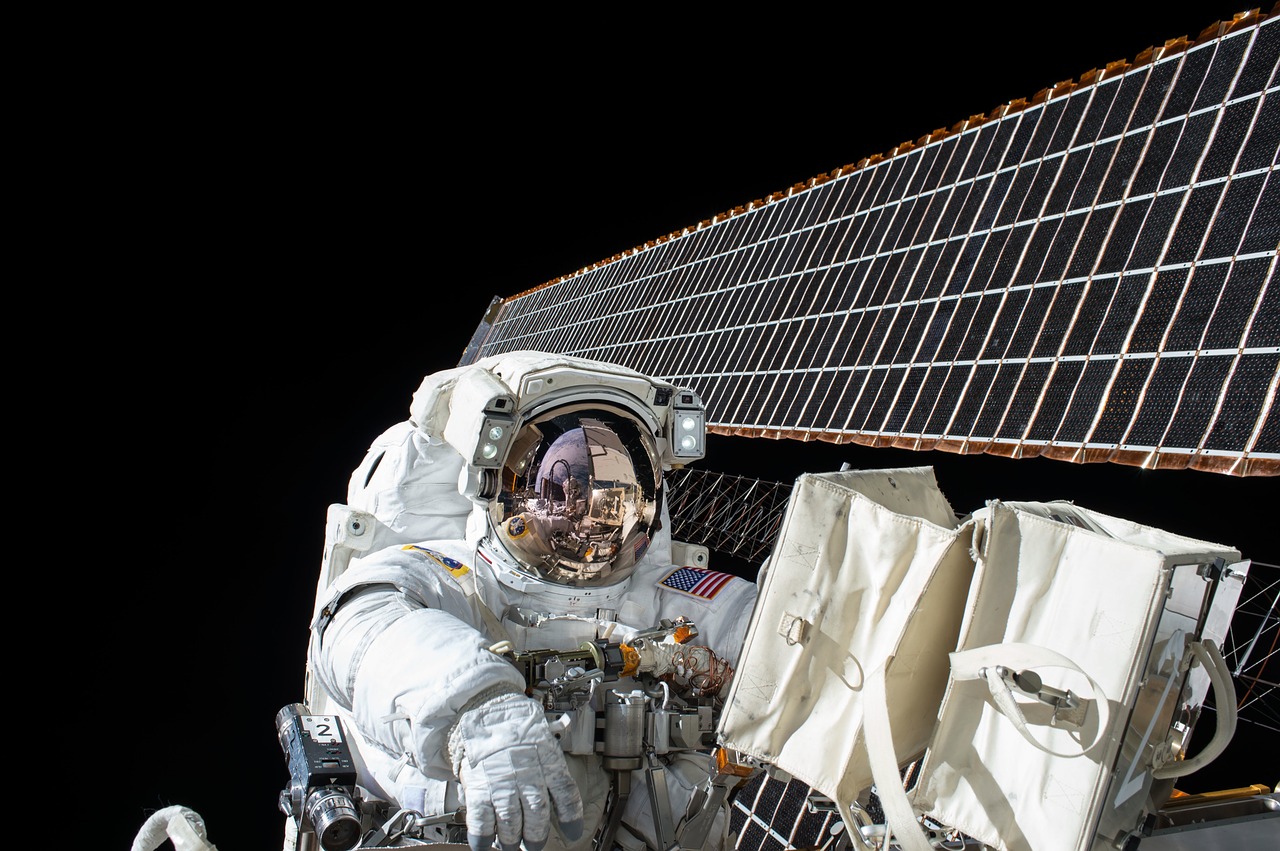 Although astronauts are in space, they're still subject to about 95% of the gravitational pull we feel on earth. The only difference is they don't feel it because they're in a constant free-fall.

Feeling weightless is problematic because humans on earth are accustomed to a 1-G environment. Without the pressure, the human body deteriorates over time with cell walls collapsing, muscles shrinking, and bones de-calcifying. It's also why space shuttles take off very slowly-- they do not want to cause more stress on astronauts' bodies than is necessary.

NASA expresses concern when considering a trip to Mars because each leg could take about three months. A centrifuge would become a necessity to create artificial gravity so that when they set foot on the planet, the astronaut's legs and ankles won't break. The opposite effect happens for fighter pilots who experienced heightened G's, as their bone density increases by 11% over the course of a year.

An event showcasing some of the best flying skills a pilot has is in the Red Bull Air Race. During the races, pilots hit speeds up to 191 mph and 10 G's. Pilots must train their bodies, specifically the muscles, to learn how to respond to that kind of physical trauma.

Whether you're a roller coaster fanatic or fighter pilot, never take the comfort of 1 G for granted.