Nature has always been fascinating to us. The way it changes from one year to the next and season-to-season cannot be compared to anything else in this world. It changes and adapts, and we are always working to change and adapt with it.

Nature has influenced humans on a number of things: from housing design (I'm thinking log cabins) to the production of wildlife documentaries (Planet Earth, anyone?).

Today, scientists are working to make drones that can replicate key characteristics of wildlife. How cool is that? Wildlife has been influencing drone design. These developments could help improve the efficiency of high-altitude drones. 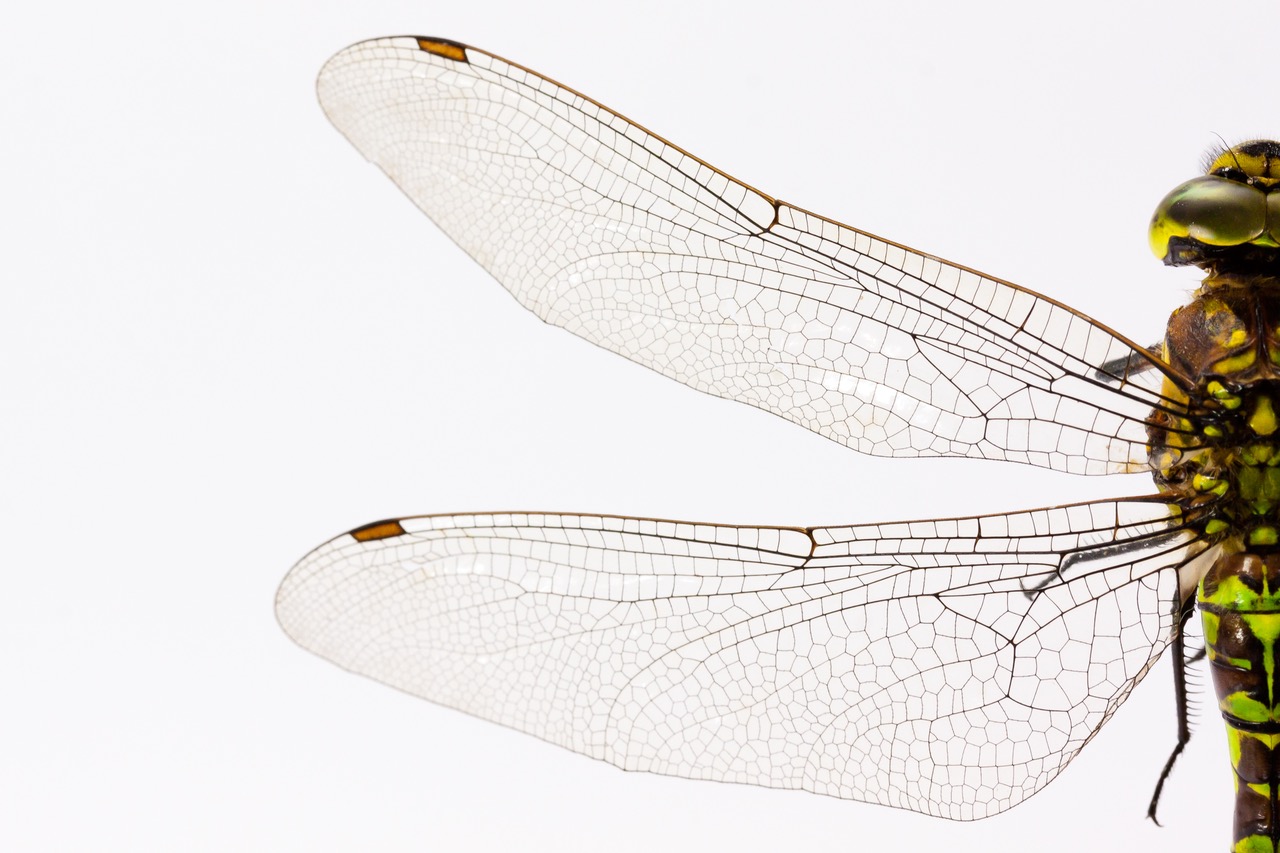 A report published in December of 2016 by Interface Focus highlights some of the latest developments on how drones mimic animal flight patterns. Here are some key points:

The Aquatic Micro Air Vehicle ( AquaMAV) features foldable wings to enable it to dive into the water. On the other hand, studies of owl wings are helping to produce quieter flying drones.

Scientists' studies of fruit flies with damaged wings and of how birds fly during seasonal molting are helping with developments on how drones might be able to continue flight after being damaged. Furthermore, studies of bees are helping to develop ways to help keep drones stable in strong winds.

Alternatively, scientists have studied how wingless insects right themselves mid-air through positioning their limbs. It is believed that this can help with droid development and droid flight control as much as studying winged insects and birds.

In Japan, researchers have developed small drones that can effectively pollinate plants. While the Trump administration recently delayed the addition of bees to the endangered species list, this brings the hope of an alternative means of pollination. 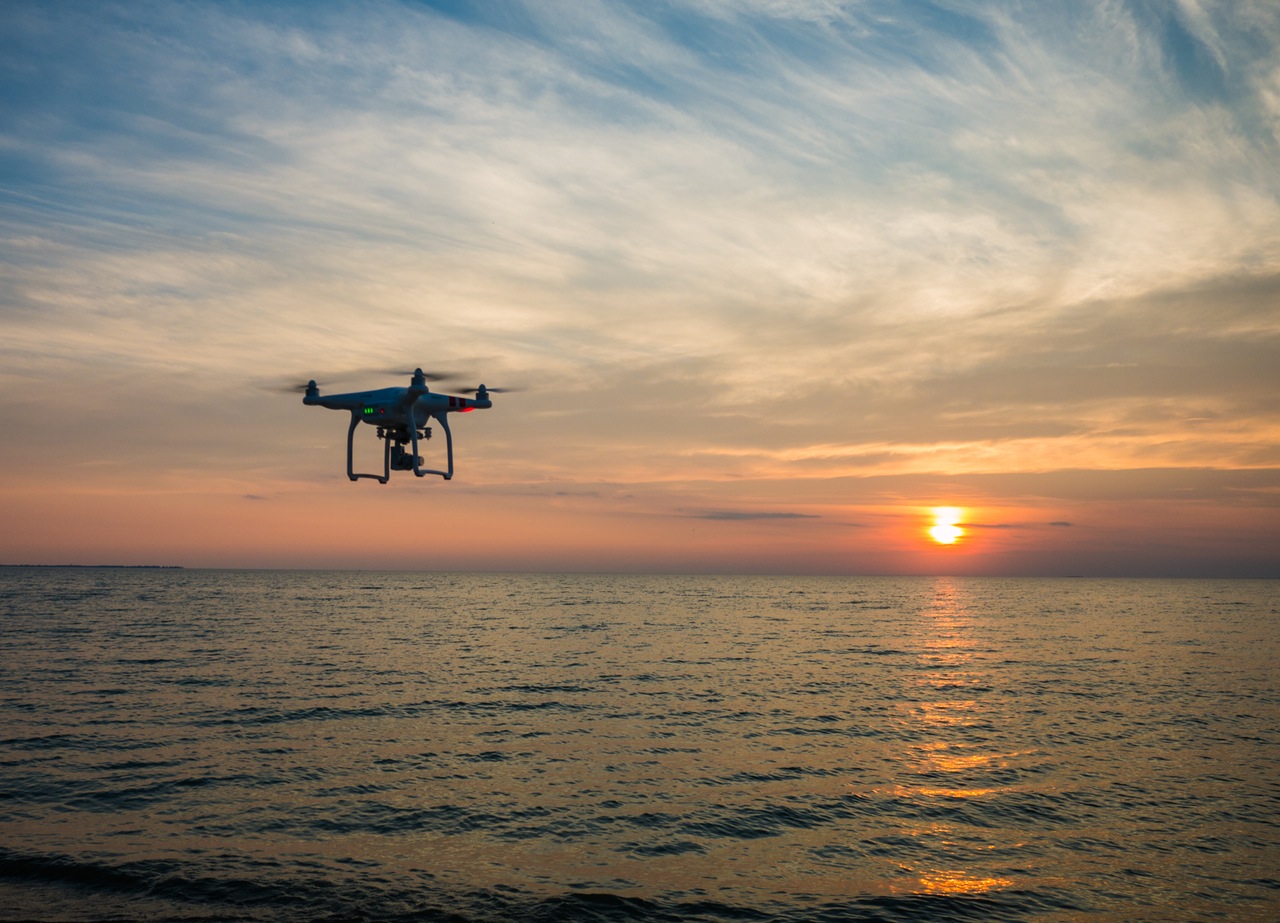 How do they work? These drones have animal hair and a special sticky gel that grabs pollen and releases grains.

However, they have not yet been tested in an outdoor environment. Like so many other drones, these are still in development and testing.

Bart Jansen from The Netherlands has taken the influence of animals to an entirely new place with his drone creations. He runs a Taxidermy Drone Company-you may have seen videos on Facebook of his creations.


Jansen transforms dead animals, including special pets who have passed away, into quadcopters. He first transformed his cat, who passed away after being hit by a car, into a drone, and has even made ostrich and shark drones.

Here at The Flight Blog, we're written about nature and drones before.  The mesmerizing flight patterns of maple seeds have inspired a drone prototype as well. Drones might also by key in helping to revive endangered species and help in wildlife conservation efforts.

From practical scientific applications to unique designs and interpretations, nature and drones seem to go hand-in-hand.