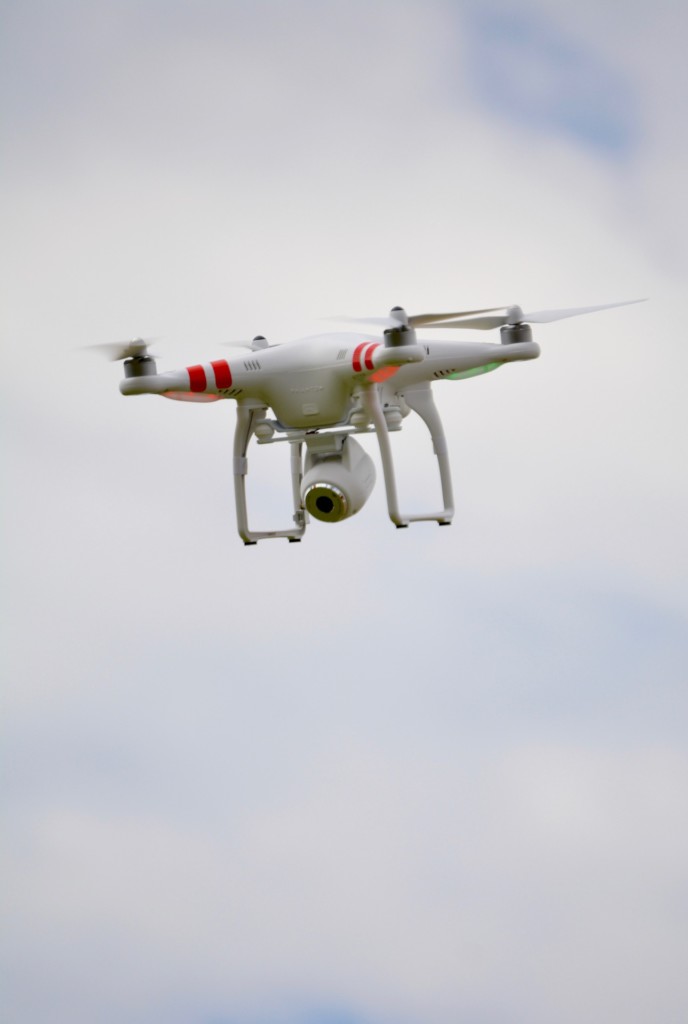 Drones continue to grow in popularity, and they increase in numbers, they continue to spark debate; such controversy is likely to only increase as drone technologies and capabilities expand (and as the Federal Aviation Administration continues working to regulate them).

The rules for operating drones depends on why you want to fly: be it "for fun" or "for work." Flying for fun includes only educational or recreational flying, while flying for work includes commercial/business applications such as aerial surveying, aerial photography, aerial inspections, etc.

Here is a summary of Part 107 of the Federal Aviation Regulations regarding small unmanned aircraft, published June 28, 2016 and effective August 29, 2016. You can also find the complete text of the Small UAS Rule here.

While drones are proving to be useful from everything from agricultural management to infrastructure maintenance, they are not without their controversy (although to be fair, what isn't these days?).

Drones are already proving to be useful tools to effectively monitor and protect wildlife and natural resources. UAVs (unmanned aerial vehicles) propose a safer alternative to conservationists and researchers to observe their subjects and they are often less costly and more efficient to operate than traditional means (light-aircraft crashes are the #1 killer of wildlife biologists, according to this article from Audubon).

But as with any conservation effort, one must consider a cost/benefit analysis, so to speak, to determine whether efforts do more harm than good. Some studies are bringing to light the potential negative effects UAVs can have on the surroundings, including those with the targeted effort for conservation.

Chris Sandbrook, a political ecologist and Lecturer in Conservation Leadership at the United Nations Environment Programme World Conservation Monitoring Centre, discusses the social implications of using drones for biodiversity conservation in an article for Ambio November 2015. In the article, Sandbrook acknowledges that drones offer a -flexible, accurate and affordable solution to . . . the technical challenges of nature conservation monitoring and law enforcement;- however, he argues the probability of -negative social impacts- and the need for concern -because conservation should follow good ethical practice,- and -because negative social impacts could undermine conservation effectiveness in the long term.-

While Sandbrook's article is rather limited to theoretical implications of drone use (and not actual study), a study by Mark A. Ditmer, et. al, published 31 August 2015 reports Bears Show a Physiological but Limited Behavioral Response to Unmanned Aerial Vehicles. During the course of the Minnesota study, scientists flew a quadcopter near wild bears 17 times. The bears, who were implanted with sensors prior to the test, showed signs of significantly-elevated heart rates in almost all the trials-especially when the bears were surprised by the drone. Despite the change in heart rate (indicated an effect), most bears didn't act bothered by the drones' presence. According to Ditmer, in the most extreme case, a bear's heart rate increased by 400% from 39 to 162 beats a minute. This study occurred in a region "where bears are constantly exposed to farm equipment noises, roads, [and] traffic.”

Questions regarding the impact of UAVs on wildlife aren’t limited to studies like these, either—the Pennsylvania Game Commission tried to ban drones from flying over its 1.5 million acres of game land. This proposal, however, was grounded when the Attorney General’s Office recently informed the Pennsylvania Game Commission that only the FAA can manage airspace, although game commissioners will consider amendments to its game regulations at its July meeting to prohibit drones from launching and landing within game lands. The initial proposal was prompted by a number of incidents disturbing wildlife, particularly Bald Eagles.

But even with this information (and theories), the data is difficult to interpret—it’s likely that the issue at hand will need more study before anyone can say with certainty whether the negative effects of drones on the environment are more detrimental than the good they do—because they do do good: 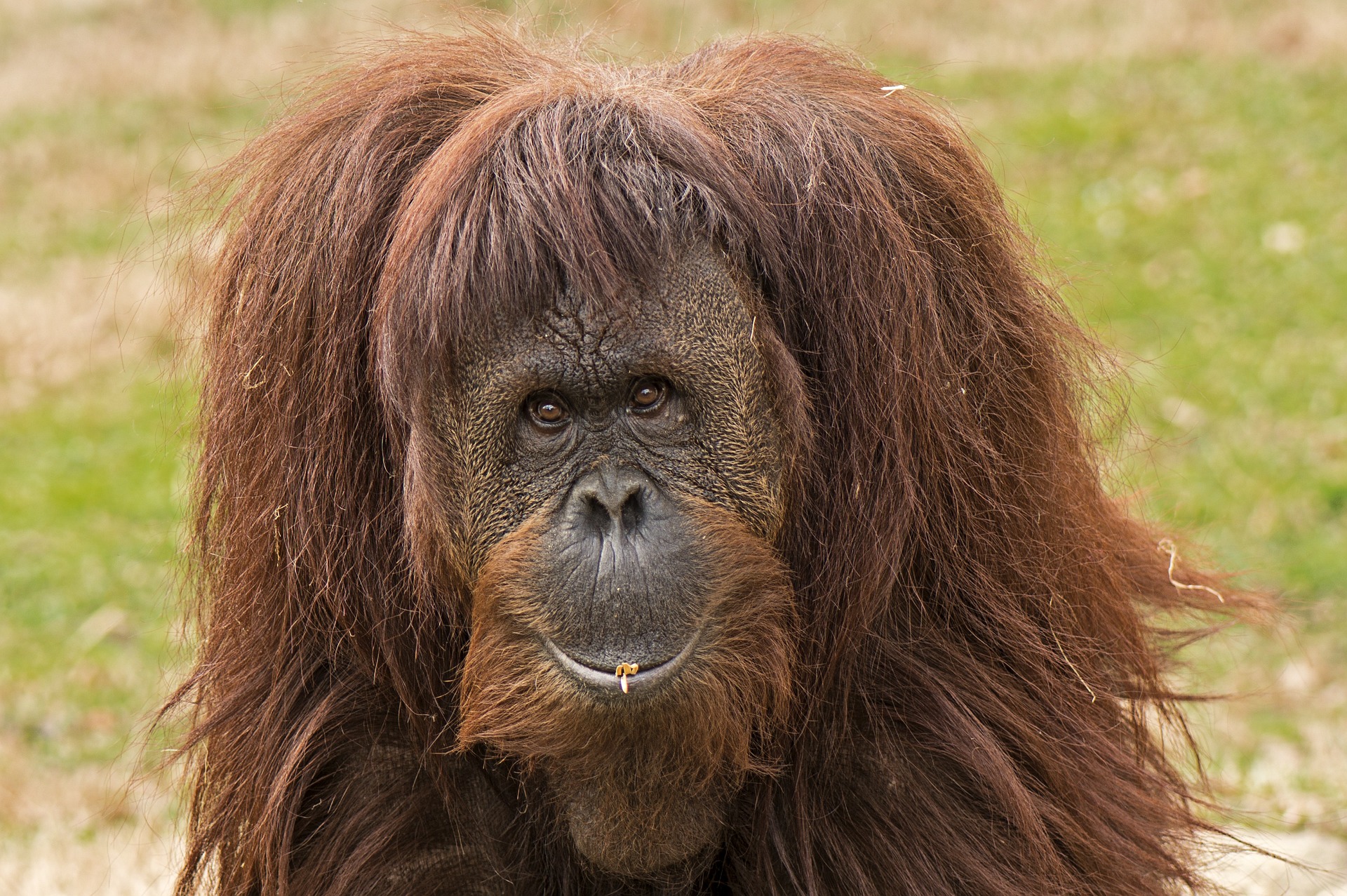 
While drone technology is advancing, it's not a foolproof technology for wildlife conservation effects; however, the possibility certainly exists for the betterment of drones specifically for conservation efforts. For example, smaller, quieter drones might lessen the impact/distress in animals (such as the bears in the Minnesota study). There is also the hope that overtime animals might adapt to interactions with unmanned aerial vehicles, as many have already adapted to human infrastructure.

Apart from advancing the drone technology, humans will need to be mindful with how they use this technology and whether their use of such UAVs directly impacts/harms wildlife--FAA regulations will hopefully mitigate this (to a point) but they certainly can't stop all illegal flying (like people who think its perfectly acceptable to fly drones around wildfires, therefore hindering firefighters' efforts to fight the fires. But I digress).