Just last week we posted on the topic of drones and how their role in wildlife conservation is rather ambiguous: do they help with conservation efforts or do they cause harm to wildlife?

For the US Fish and Wildlife Service (FWS), drones may be the key to saving one of North America's rarest mammals: the black-footed ferret. 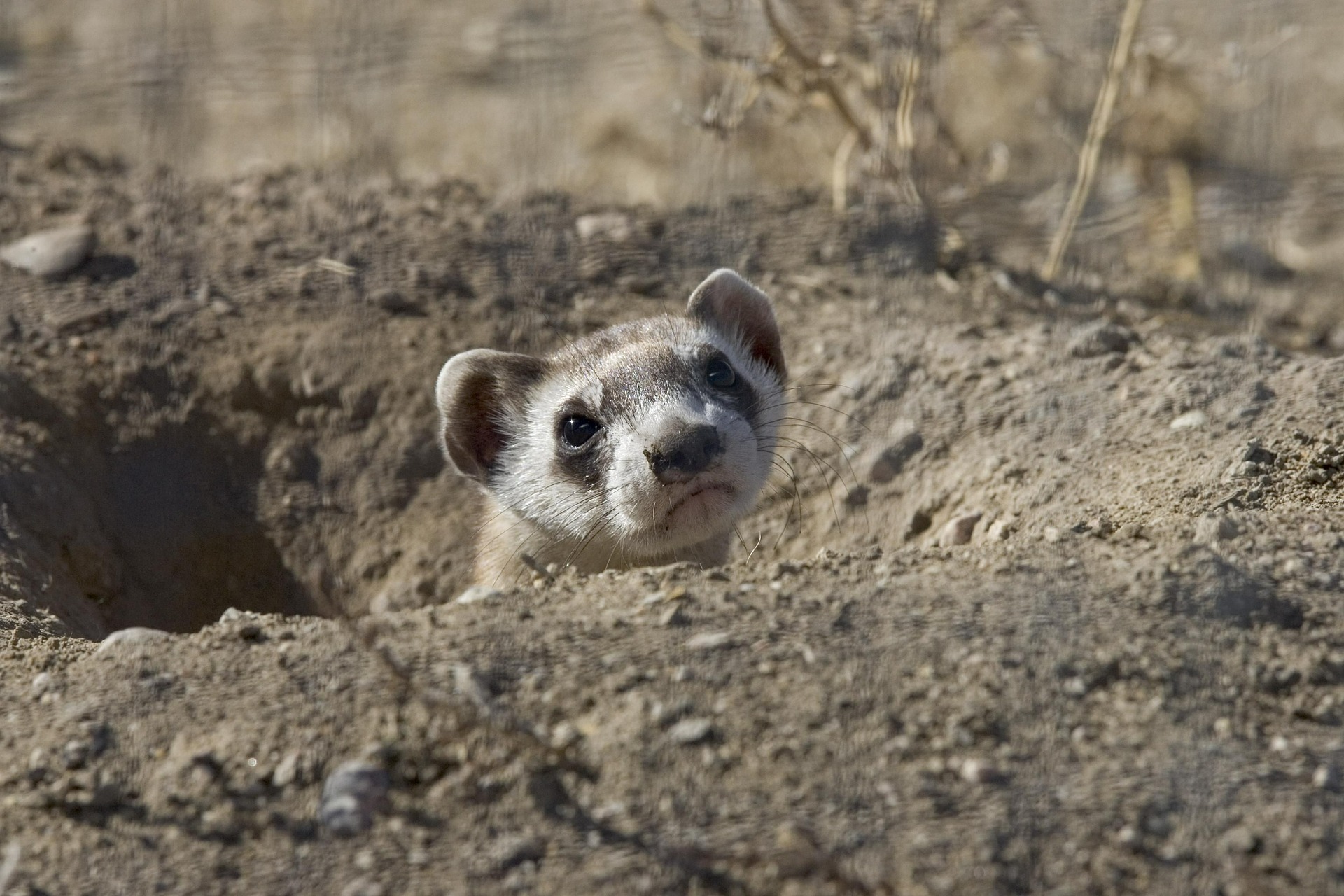 Black-footed ferrets (Mustela nigripes) have been listed as an endangered species since 1967, and ferret recovery is one of the FWS's top priorities. There are only around 300 black-footed ferrets left in the US. The species was actually believed to be extinct briefly in 1981, save for a few animals brought into captivity for breeding; the current (and small) population of ferrets originate from only seven ferrets that were selectively bred for repopulation.

To put the black-footed ferrets' status as an endangered species into perspective, the black rhino is considered a "critically endangered" species and they currently have a population of more than 5,000.

Besides habitat loss and shooting, sylvatic plague is a major threat to ferret recovery. Sylvatic plague is an infectious bacterial disease that primarily affects rodents (it's the same bacterium that causes the plague in humans). A flea-borne disease, this plague spread from rats that arrived in ships in California in the 19th century.

This is where the drones come in.

Fighting the plague with UAVs

According to the FWS, "an oral sylvantic plague vaccine (SPV) for prairie dogs has been shown to protect prairie dogs from plague and is proposed for operational application at management scales to black-tailed prairie dog colonies in support of ferret recovery..."

Currently, the plague vaccine has been deposited by hand: individuals uniformly drop SPV bait along pre-defined paths. On average, this method allows a single person to treat approximately 3-6 acres per hour. This method, however, is not considered to be sustainable nor reliable over a long period of time. Another alternative, as proposed in the FWS 's Environmental Assessment for use of UAVs to deliver SPV to prairie dogs, is the use of ATVs; it's estimated that an ATV operator could treat one acre every 50 seconds.

However, according to the Environmental Assessment (which can be read in its entirety here), Unmanned Aerial Vehicles (AKA drones) are the most effective way to deliver SPV to prairie dog colonies. This is anticipated to be "the most efficient, effective, cost-conscious and environmentally friendly method of [vaccine] application.” 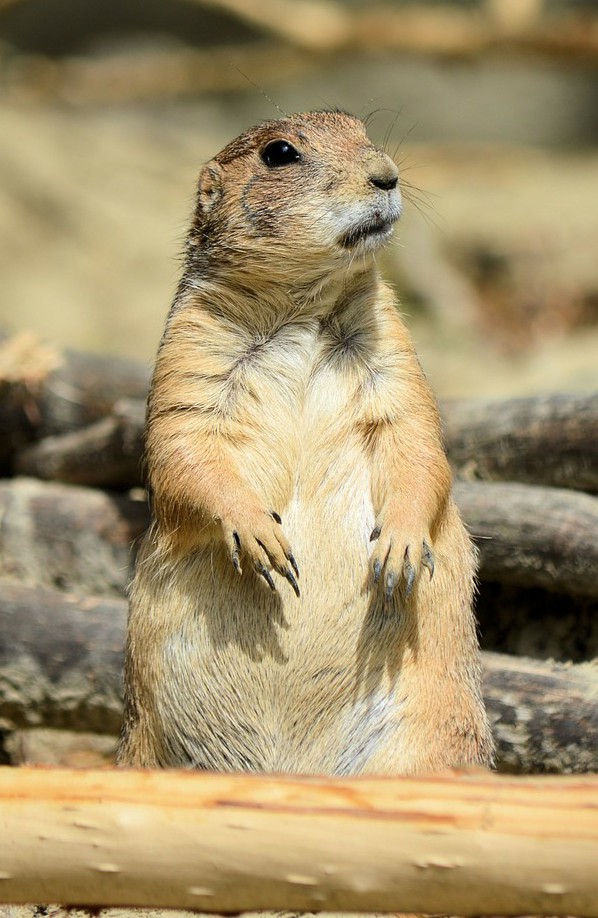 The proposal involves using specially-designed drones to deposit the vaccine bait three at a time across the UL Bend National Wildlife Refuge in northeastern Montana. The bait in question? M&Ms coated in vaccine-laden peanut butter (DELICIOUS!). Apparently prairie dogs just can’t get enough peanut butter coated M&Ms (and who could blame them?).

FWS theorizes that if the proposed equipment and expertise can be properly developed, a single drone operator could treat more than 60 acres per hour (one at a time); if the drone can deposit 3 SPV doses simultaneously every second (shooting in separate directions), then a single operator can treat about 200 acres per hour.

As part of an environmental assessment, the Fish and Wildlife Service is required to list potential alternatives as well as potential impacts to the physical environment, biological resources, and the socioeconomic environment; according to their studies, very little (if any) risks would occur on the local wildlife or environment.

Drone save the rodents

Saving the prairie dogs goes beyond saving one endangered species, too; prairie dogs are considered a keystone species, meaning they are important to a range of animals  from owls to coyotes. (That is not to say, of course, that the prairie dogs don't deserved to be saved for their own benefit, because they do).

The Endangered Species Act of 1973 provides the groundwork for the "conservation of species that are endangered or threatened throughout all or significant portion of their range, and the conservation of the ecosystems on which they depend."

If the use of drones could potentially help bring an endangered species back from the bring of near-extinction, well that's what the Endangered Species Act is all about. And if drones do prove invaluable to saving the frisky little black-footed ferrets, well that is a huge deal for supporting UAVs everywhere, particularly for use in wildlife conservation.


*Note: we do not recommend modifying drones to shoot M&Ms at any animals on your own. Or people. Yeah, you probably shouldn't do that.