Nearing the end of the year always brings a certain type of nostalgia. As we look towards the future, it's always good to reflect on past accomplishments, too. By doing so, we can measure our growth. It's kinda like time travel that way--a blast from the past!

We've grown a lot over the past year (physically and metaphorically), so we've decided to do a blog roundup on some of our favorite blog posts we've written throughout 2017. If you happened to miss any of these when they first came out, we definitely recommend giving them a read. 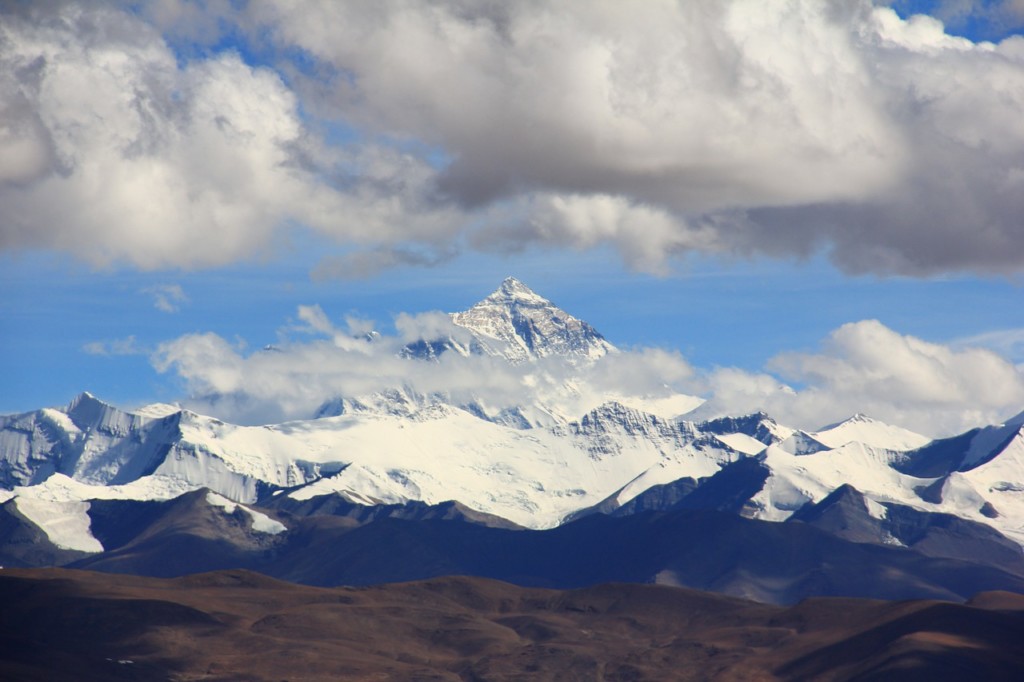 Conquering the Impossible: the First Flight Over Everest

Mt. Everest is the highest mountain on Earth when measuring from sea level. It has always been an attractive destination for climbers and adventurers. While many attempts were made to climb the summit beginning in the 1920s, it wasn't until 1953 when the first successful climb to the summit occurred. However, this 1953 expedition wasn't the first time people had witnessed Everest's summit. Twenty years, earlier, Everest was conquered via air.

In 1918,  Alexander Kellas believed it would be possible to fly at such extreme altitudes and take useful reconnaissance photographs, though not everyone was convinced. It only took fifteen years for this unbelievable feat to occur. In 1933, the first men flew over the peak of Mount Everest with the help of  Lady Houston.

What Does a Serial Killer and the First Airplane Have in Common?

Did a killer unintentionally change the course of aviation history as we know it? We might ask ourselves this question when we learn about Oliver Crook Haugh. As a child, he was a bully and as an adult... he was even worse. Before growing up to become a doctor and, well, serial killer, Haugh hit a young man in the face with a hockey stick during an ice hockey match. The victim of his blow, none other than Wilbur Wright, suffered face and jaw injuries, needed to be fitted with false upper teeth, and suffered from other serious ailments after this altercation.

But while Wilbur grew up to become famous for his pioneering work in aviation alongside his brother, Haugh's life took a dramatically different route. 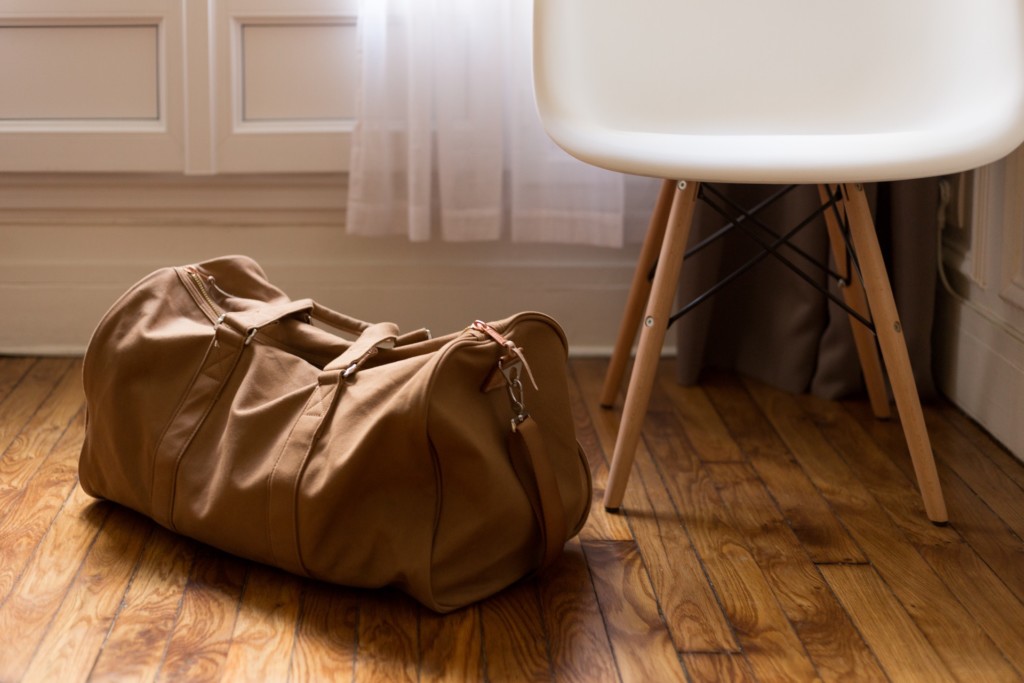 Packing your bags for any kind of air travel can be stressful. What should you bring? What  can you bring? Did you forget something? Organization is key when it comes to travel--especially if you're trying to make your travel bags as compact as possible. Before you pack either your carry-on bag or your checked luggage, make sure you know what TSA allows.

This post provides a concise breakdown of what you can bring and best practices for practices. There's also a handy compact travel checklist you can download and/or print to ensure you don't forget to bring any of the essentials with you! 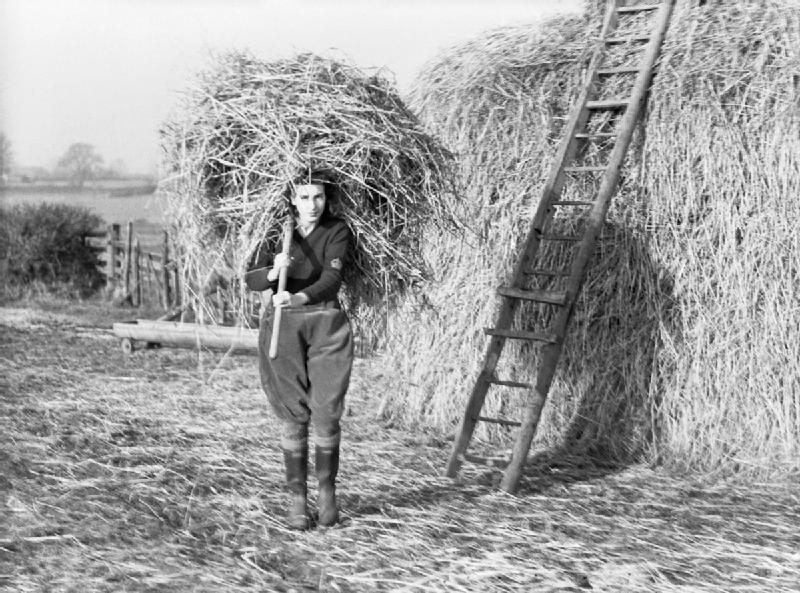 The Women's Land Army of WWI and WWII

When troops left to fight in the air and on the land in foreign countries during times of war, there were gaps left in the workforce, many of which were filled by women. One particular group, the Women's Land Army, formed in 1915 during World War I. With so many men off fighting, there was a serious need for land workers to assist in food production. While the Women's Land Army started in Britain, it inspired a movement in America, too.

Tens of thousands of women worked jobs that were traditionally masculine to keep their countries well-fed during the war. 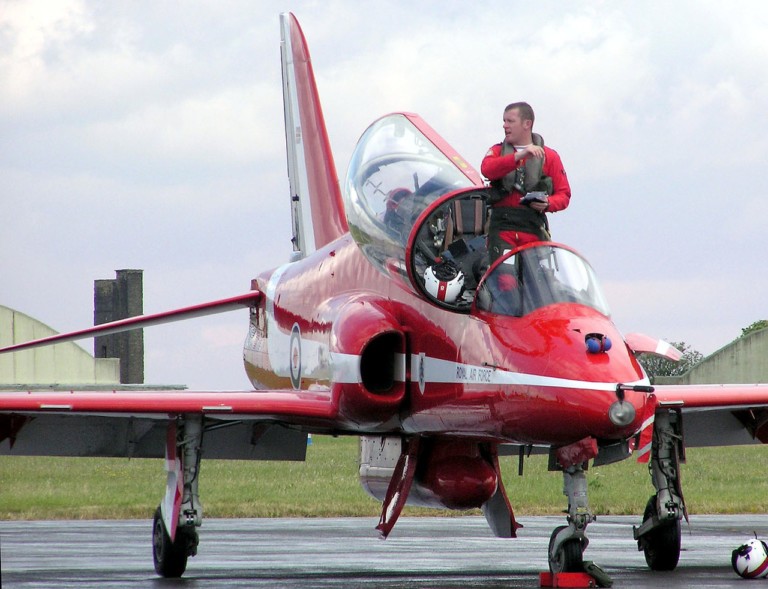 G-Forces: A Matter of Acceleration

G-force refers to either the force of gravity on a particulate body or the force of acceleration anywhere. While everyone and everything on this planet is vulnerable to Earth's gravitational force, pilots and astronauts have to  overcome it during controlled flight. People really didn't experience G-forces until aircraft became more popular during WWI. Pilots would actually pass out in the air because of them. As planes developed and became faster, G-forces became increasingly dangerous to pilots.

Dr. John Stapp began studying G-forces in the mid-1940s. His work led to a better understanding of these forces. Now, fighter pilots can handle up to  8 or 9 G's with the help of anti-gravity suits. 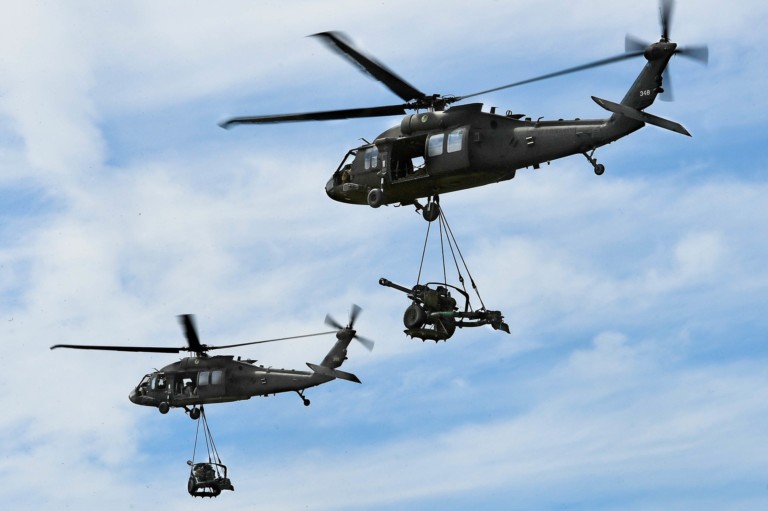 For over thirty years, Black Hawk Helicopters has been the pinnacle of military helicopters. Frequently used in combat zones, evacuation sites, and to extinguish fires from the sky, Black Hawks can handle nearly any landscape and fly at 150 mph. Although these aircraft have been crucial to mission and rescue procedures over the last three decades, there is a problem: they're getting old. Black Hawks are aging and are increasingly requiring more maintenance.

So what do you do when one of your best military aircrafts is aging? You start looking for a replacement. The smaller, quicker V-280 Valor is in the running for just that.

Have a Happy New Year! If there's any content you'd like to see in 2018, let us know in the comments!