The importance of military helicopters is monumental. They perform rescue missions, partake in special operations, and transport crucial equipment.

Helicopter design and its unique ability to fly vertically traces back to patterns seen in nature long before the technology existed. Military helicopters must be able to do this as quickly and safely as possible. In some cases, these rapid flights need to be done in the middle of a war while being shot at. 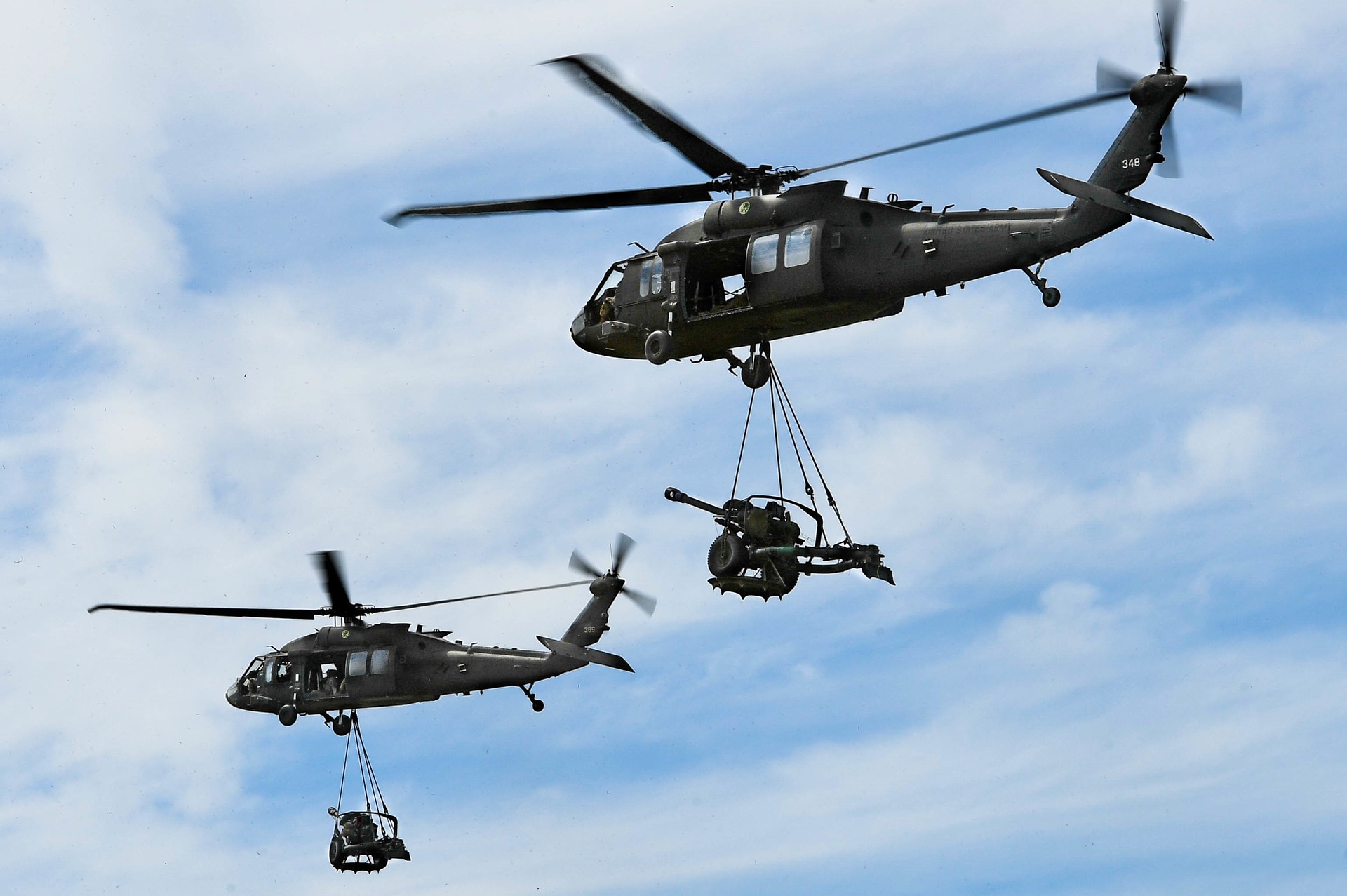 The Sikorsky Black Hawk helicopter, well-known to us through films and television series, serves with the U.S. military and 26 other countries.

The iconic aircraft has made a name for itself. It's been in combat zones, evacuation sites, and extinguished fires from the sky. It's 35-year run has resulted in 3,000 of the helicopters in service.

The medium twin-engine helicopter has a single 4-bladed rotor and a single 4-bladed tail rotor. As a combat fighting aircraft, the rotor blades are titanium cored and resistant to anti-aircraft artillery (AAA) fire up to 23mm. They're additionally equipped with pressurized sensors capable of detecting pressure changes, and therefore any rotor damage.

It's no mystery why Black Hawks have been in service for so long and are used around the world; their rigger and strength is unparalleled.

The aircraft flies at 150 mph and can handle nearly any landscape. It moves quickly and strategically to be a lifeline for troops and soldiers. It's also built to transport supplies and equipment. Its fitness to handle wartime scenarios is in part because of two pintle mounts on either side of the flight deck. The area can hold a variety of weapons, including M-60 GP 7.62mm machine gun and M-240 7.62mm machine guns.

The chopper also has an External Stores Support System (ESSS). This allows the aircraft to hold up to 16 Hellfire missiles, rocket pods, FIM-92 Stinger anti-air missiles, and an aerial mine delivery system. 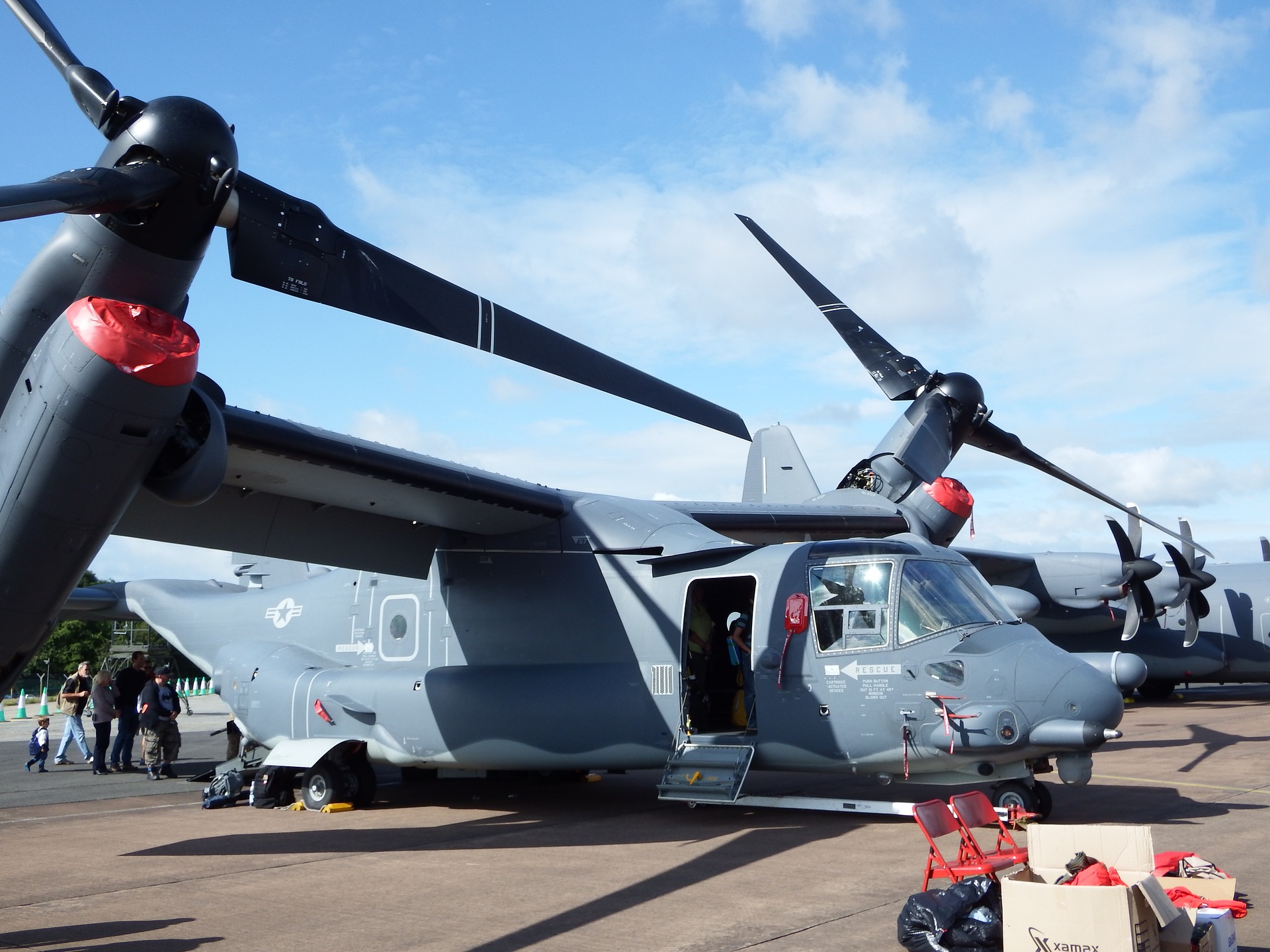 Although the Black Hawk has been crucial to mission and rescue procedures over the last several decades, it does not come without fault.

The helicopters have aged and increasingly require a lot of maintenance. It's important that all aircraft are ready to fly at any time, and preparing the helicopters to meet that standard has been difficult.

It underwent several years of development while being used by the army, but proved to be a favorite--it took off like a helicopter and flew like a plane.

Similar to the Black Hawk, the V-22 is a equipped for several different missions and can handle extreme conditions.

The smaller, quicker V-280 Valor is in the running to replace Black Hawks.

Rotors on the valor move while the entire engine remains stationary. A flat wing design proves to be more affordable and there is less movement when shifting from lift to flight. Its frame allows it to fly at 322 mph while carrying 4 crew and 14 troops.