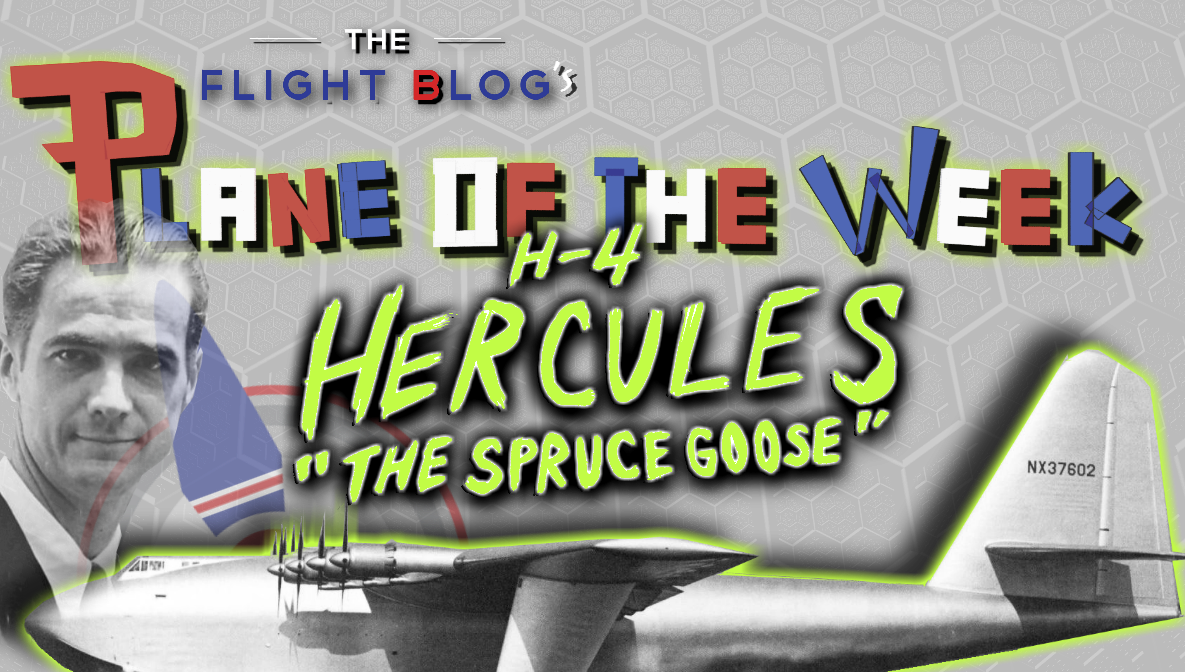 The Spruce Goose: an incredible feat of modern engineering and one of the most famous aircraft in the history of flight.


Howard Hughes-in modern times (shamefully) known best as the character that Leonardo DiCaprio portrayed in The Aviator-will go down in history as an aviation revolutionary, a brilliant thinker, and a massive celebrity personality.

Hughes inherited a massive fortune alongside his father's business at age 18-but unlike the many modern celebrities with similar stories, Hughes' claim to fame was not good luck.

Howard Hughes was an eccentric human being. He jumped around from career to career (seemingly because he could), but not a single person would ever dare say he was untalented. As a producer of major Hollywood films, a self-taught aerospace engineer, a record-setting pilot (having survived a plane crash in Beverly Hills), and a real Casanova among the Hollywood-types, Hughes was arguably the most famous person in the world for a good chunk of time. 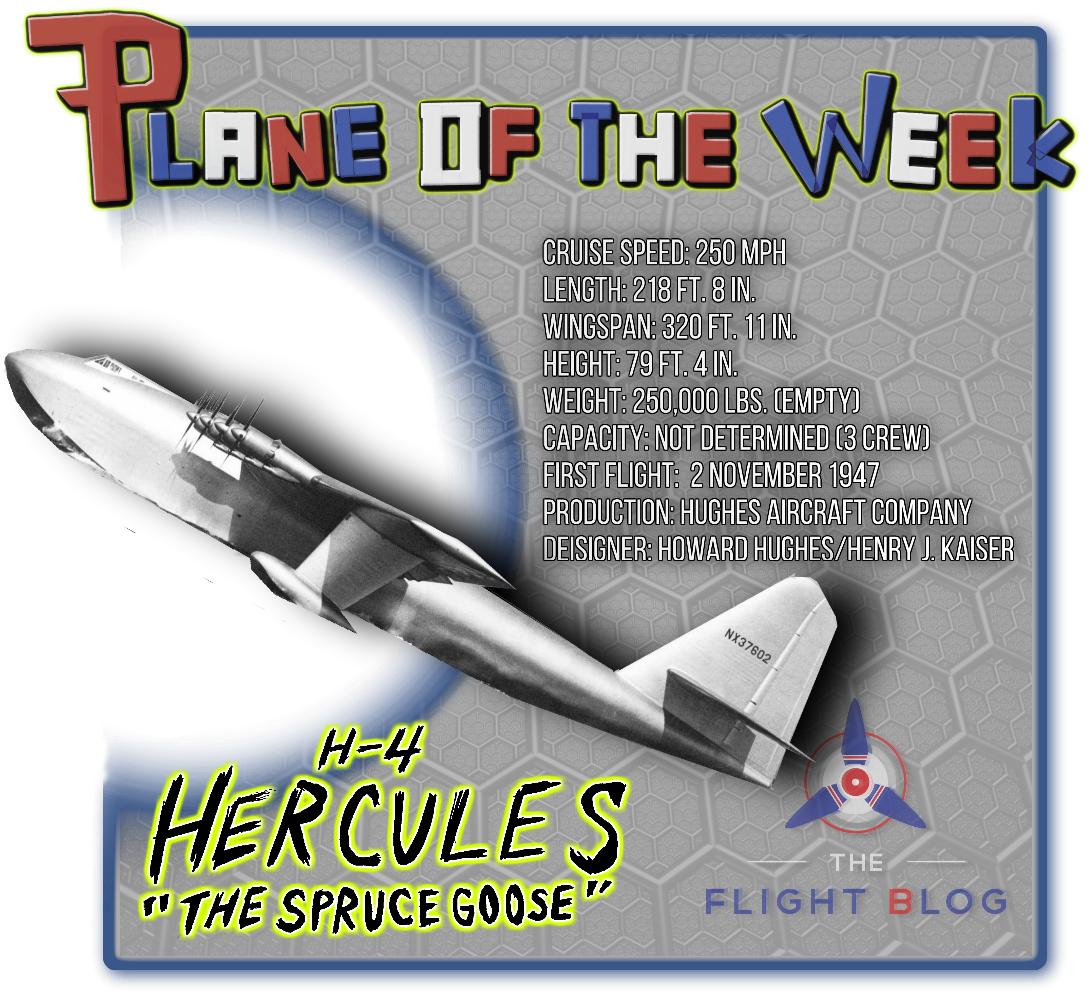 Still, Hughes' most famous achievement in aviation was crafting the incredibly massive H-4 Hercules, or the Spruce Goose. This aircraft boasts eight engines and a wingspan wider than that of any aircraft in history-not to mention, this aircraft was also a flying boat, with Hughes having taken off in the massive hunk-of-steel in Long Beach Harbor in California.

The name-Spruce Goose-was loathed by the creator, himself; while convenient, the nickname failed to mention that the H-4 Hercules was made primarily of birch. Still, being made almost entirely of wood, it remains one of the most revolutionary aircraft in aviation history.

The H-4 Hercules flew only once, at 70 feet above the water. The flight was unplanned and spontaneous, and Hughes, himself, was at the controls. The aircraft was designed to be used during World War II for the transport of troops and equipment across the Atlantic and was actually contracted by the US government for mass production. Yet, critics eventually won the argument that the wooden framework of the plane couldn't possibly sustain long flights across the Atlantic Ocean and the idea was ultimately scrapped, much to the dismay of Hughes.

Following the flight of the Hercules, Hughes slowly faded into obscurity due to his bout with mental illness and paranoia. Still, from 1946 until the day he died in 1976, Hughes kept the Hercules in a climate-controlled hangar for $1 million per year.