We often hear a lot of news on new technology and innovation for airplanes like flexible wings and turbulence-detecting lasers. However, there is not an incredible amount of news on helicopter technology--and there should be. Helicopters and airplanes are two entirely different machines; one generates lift through spinning rotors while airplanes fly by moving forward while air flows above and below the wings to create lift.

Airplanes are generally used more often by everyday citizens through commercial flying, but helicopters take on more challenging tasks because they can reach places that planes cannot. Unfortunately, it's not uncommon to hear about helicopter crashes due to how they're impacted more by external forces compared to airplanes. 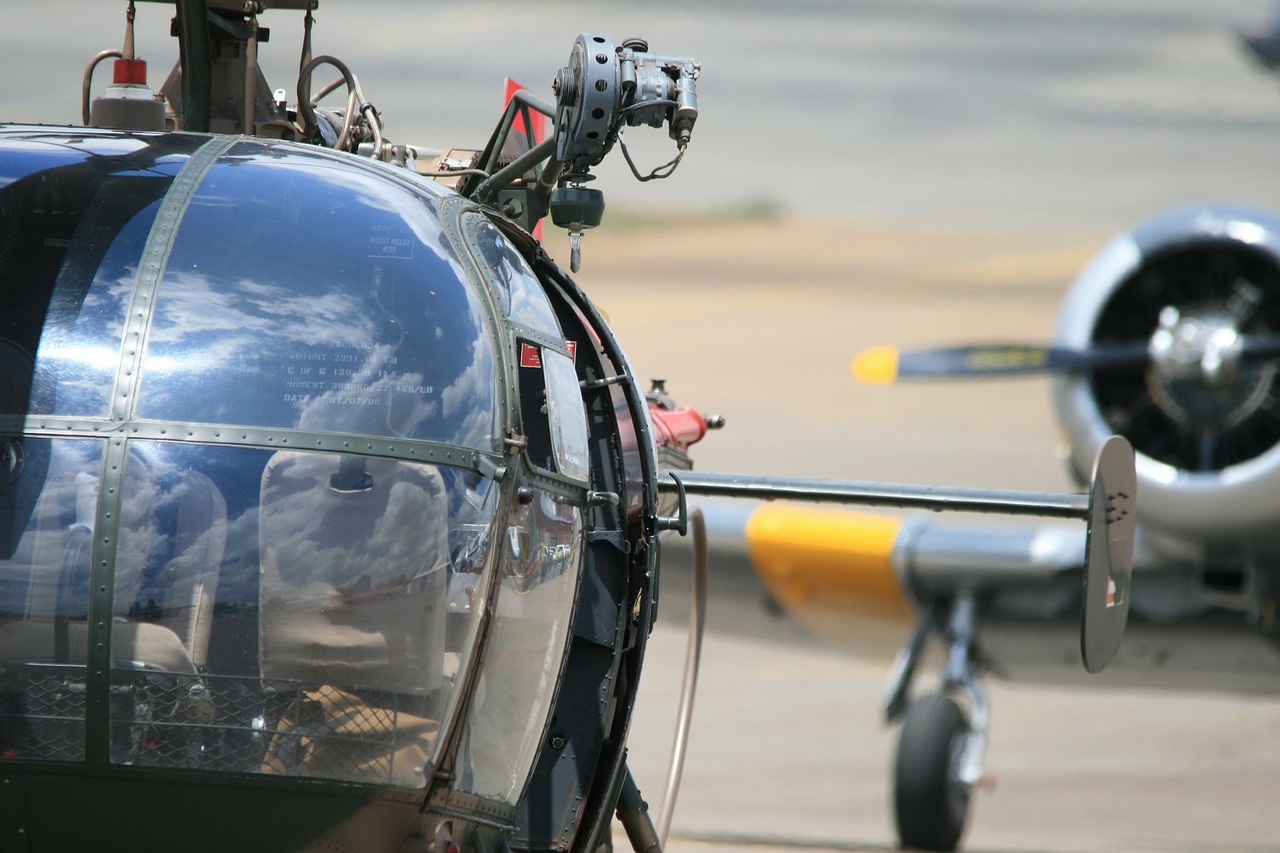 Garmin's design and installation were completed at the company's Salem, Oregon location where the GFC600H was put into Garmin's Airbus A5350B2. The new technology has a three-axis flight control system and has a servo installed in parallel to the controls. The flight control system will also automatically move the anti-torque pedals when the pilot moves the lever that controls the helicopter's ability to climb and descend--known as the collective.

The parallel servo system is designed to make flying easier while the pilot maintains full control of the aircraft. The basic functions of the system include maintaining the helicopter's altitude and providing force feedback when the pilot changes altitude. Since it is a fly-through system, the altitude can be adjusted with a force trim switch on the cyclic. The feature can be turned off and on at the pilot's will.

One of the most unique features of the GFC 600H is the incorporation of Garmin's Electric Stability and protection that can return the helicopter to a straight-and-level flight when at unusual altitudes. It also protects from flying over speed, under speed, and instability. Further, the software provides the ability to keep the chopper in hover even when faced with strong gusts of wind. It also includes a GFS 83 force-trim servo, a collective position sensor, and a GMC 605H mode controller, and flight director computer.

The military is also getting involved in updating their helicopter fleet. In September, the Marines announced they will begin construction of Sikorsky's incredibly powerful CH-53K King Stallion helicopter to replace the CH-53E. The new chopper will be able to carry three times more weight than its predecessor and will be given smart technology.

The new and improved King Stallion can also quickly move more Marines from a ship to a war zone, support special operations missions, and better perform search and rescue missions. It can handle carrying large vehicles like the HMMWVs and has a cruise speed of 141 knots with a 530-mile range.

Other types of helicopters that are being introduced to the military on a large scale are multi-mission, global, and big data-focused helicopters.

Multi-mission helicopters easily adapt to different situations and seamlessly move from combat to search and rescue through specialized technology.  X2 Technology is designed for scalability, speed, and maneuverability. It also helps further the military's goal to focus on increased speed through their future vertical lift (FVL) plans and enables the helicopter to fly around 275 miles per hour. The FVL wants to overhaul the entire helicopter fleet with a new platform and new materials.

Engineers will also think globally so other countries can easily operate and communicate with helicopters worldwide. They plan to enforce this idea with a system known as Common Cockpit. It is made of four large panels that stream data to the cockpit. The Royal Danish Navy, Royal Australian Navy, and U.S. Navy use the Common Cockpit software and it allows for updates to be easily made worldwide.

A focus on big data analysis allows an entire fleet to be monitored at the same time and potential safety risks can be identified. Relying on health and usage monitoring systems (HUMS), analysts at Sikorsky's Customer Care Center can monitor incoming data to ensure they have replacement parts if needed. They also provide extensive data on helicopter health and allows technicians to be proactive with maintenance. This could increase safety and save both time and money.