If not for Poppy Houston, the Battle of Britain might have ended very differently.


Fanny Lucy Radmall was born on April 8, 1857, to Thomas Radmall, a woolen warehouseman and draper, and Maria Isabella Clark. The 9th of 10 children, "Poppy," as she was affectionately known, was nothing short of inquisitive, vivacious, and adventurous.

At 16, Poppy became a dancer and shortly after ran off to Paris with the wealthy Frederick Gretton, whose family owned Bass Brewery. Gretton was twice her age and already married. Though they never married, she was known as "Mrs. Gretton," and he bequeathed her £6,000 a year for life when he died in 1882. 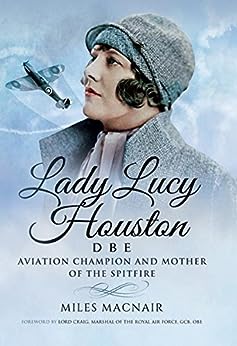 On September 3, 1883, Poppy married Lieutenant Colonel Sir Theodore Francis Brinckman. They divorced in 1895 after a long separation. She also discovered that he had another woman on the side. Post-Theo, Poppy married George Frederick William Byron, 9th Baron Byron of Rochdale in 1901. During her marriage to "Red Nose George," Poppy supported the suffragette movement. She also later set up and financed a rest home for nurses who had served on the Western Front. Byron died in 1917 (aged 63), and that same year, King George V appointed her the honor of Dame Commander, Order of the British Empire (DBE) for her support of nurses who had served in the war.

Poppy married Sir Robert Paterson Houston, 1st Baronet on December 12, 1924. Houston was a Member of Parliament and a merchant ship owner. At this point, Poppy was in her sixties, but she looked and acted much younger and was still a leading member of London Society. She also took part in some aspects of her husband's business. The Baronet died in 1926, bequeathing £5.5 million of his £7 million to her.

As the nation's richest woman, it was with this fortune that she embarked on her political--and aviation--adventures.

Before there was Kickstarter, there was Lady Houston.

The Battle of Britain was a significant turning point of WWII. The German Luftwaffe failed to gain superiority over the RAF, despite months of bombing, in what was ultimately the largest sustained bombing campaign over the U.K. at the time. Britain's win, which saved the country from German invasion and potential occupation, was largely due to the power of the RAF's fighter aircraft.

One of the most important (and most famous) fighters of the battle was the Supermarine Spitfire--an aircraft that likely wouldn't exist without Lady Houston's intervention a decade earlier.

The -Mother of the Spitfire- was nothing short of a spitfire herself.

The Schneider Trophy was awarded to the winner of a race for seaplanes and flying boats. Britain had won the trophy in 1914, 1922, 1927, and 1929. However, in 1931, the Labour Government decided not to give the RAF money to compete in the race. Instead, they wanted to leave such financing to individuals--financing which would be near impossible for any single individual. Unless you're Poppy Houston.

Poppy, feeling particularly belligerent, met with Reginald J. Mitchell, the aircraft's designer, and Flight Lieutenant J.N. Boothman, the pilot. She gave them her complete support, as well as £100,000 to help with research and development of their entry aircraft, the Supermarine S6. 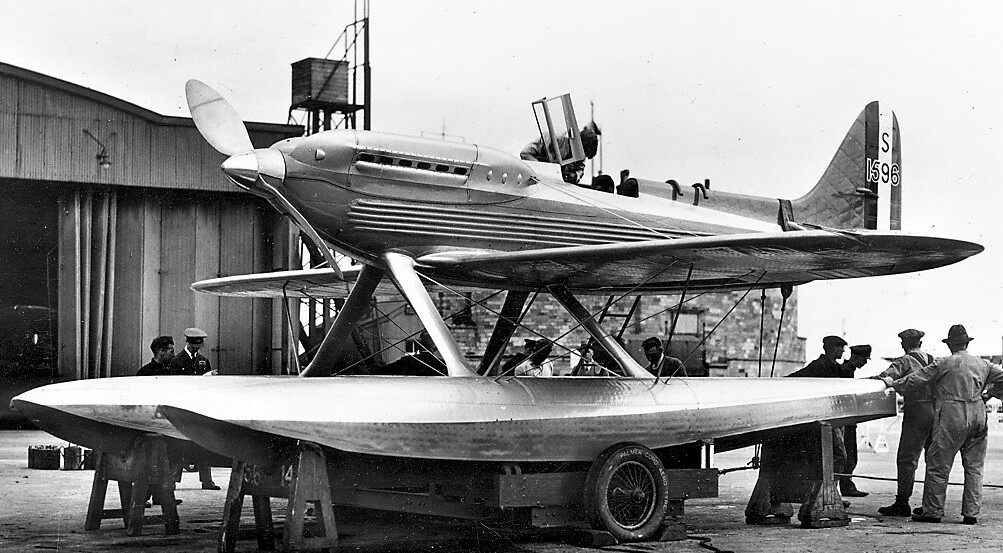 The Supermarine S6 was more than just an entry into the Schneider Trophy race. This single-engine seaplane was also the precursor to the Spitfire--an aircraft that proved so powerful in the battle that safeguarded Britain's future. With Lady Houston's exorbitant donation, R.J. Mitchell was able to continue work on his low-wing monoplane with Rolls-Royce engine. Without her fire, the project would have crashed and burned and Mitchell's team would have never have gained the experience in producing high-speed aircraft--and such experience went into the development of the Spitfire.

In 1932, at the age of 72, Lady Houston tried to give £200,000 to the Army and Navy to improve the nation's defenses, which she considered bad. The government, however, rejected her donation.

Her monetary contributions to aviation history didn't end there. In 1933, Poppy financed the Houston-Mount Everest Flight Expedition. On April 3, 1933,  Lieutenant David McIntyre and Sir Douglas Douglas-Hamilton became the first people to fly over the peak of Mount Everest.

Lady Houston died on December 29, 1936, of a heart attack. She was so upset by the abdication of King Edward VIII that she stopped eating. Her headstone at St Marylebone Cemetary in north London describes her as "one of England's greatest patriots." 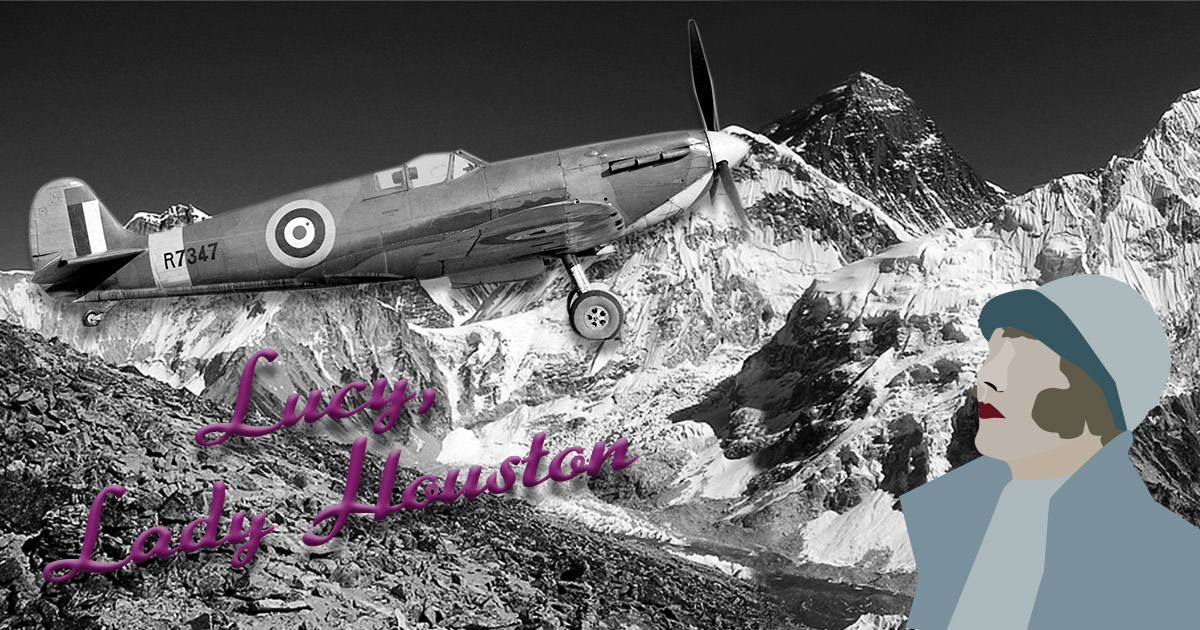 In 2016, Miles Macnair published a book on Poppy Houston: Lady Lucy Houston DBE: Aviation Champion and Mother of the Spitfire.