I've written about the Battle of Britain before where I mentioned that 500 of the Royal Air Force (RAF) pilots were from other countries, including Ireland. Many of those pilots flew Supermarine Spitfires, and one particular Irish pilot was very well known for his Spitfire flying abilities. They called him Spitfire Paddy.

The Spitfire was used by the RAF during WWII and came in many variations with different wing configurations. It was the most produced British airplane with over 20,300 built and was the only British airplane that was built throughout the war.

Designed by Supermarine Aviation Works' chief designer, R. J. Mitchell, it was built with speed in mind. Mitchell urged the elliptical wing design of the Spitfire and wanted them to have the thinnest cross section possible to increase the aircraft's top speed. He designed the Spitfire with a new Rolls-Royce engine development in mind: The Merlin. The first Spitfire flew in early 1936.

Mitchell worked on the plane until his death in 1937; then, his colleague Joseph Smith took over the development of the Spitfire. 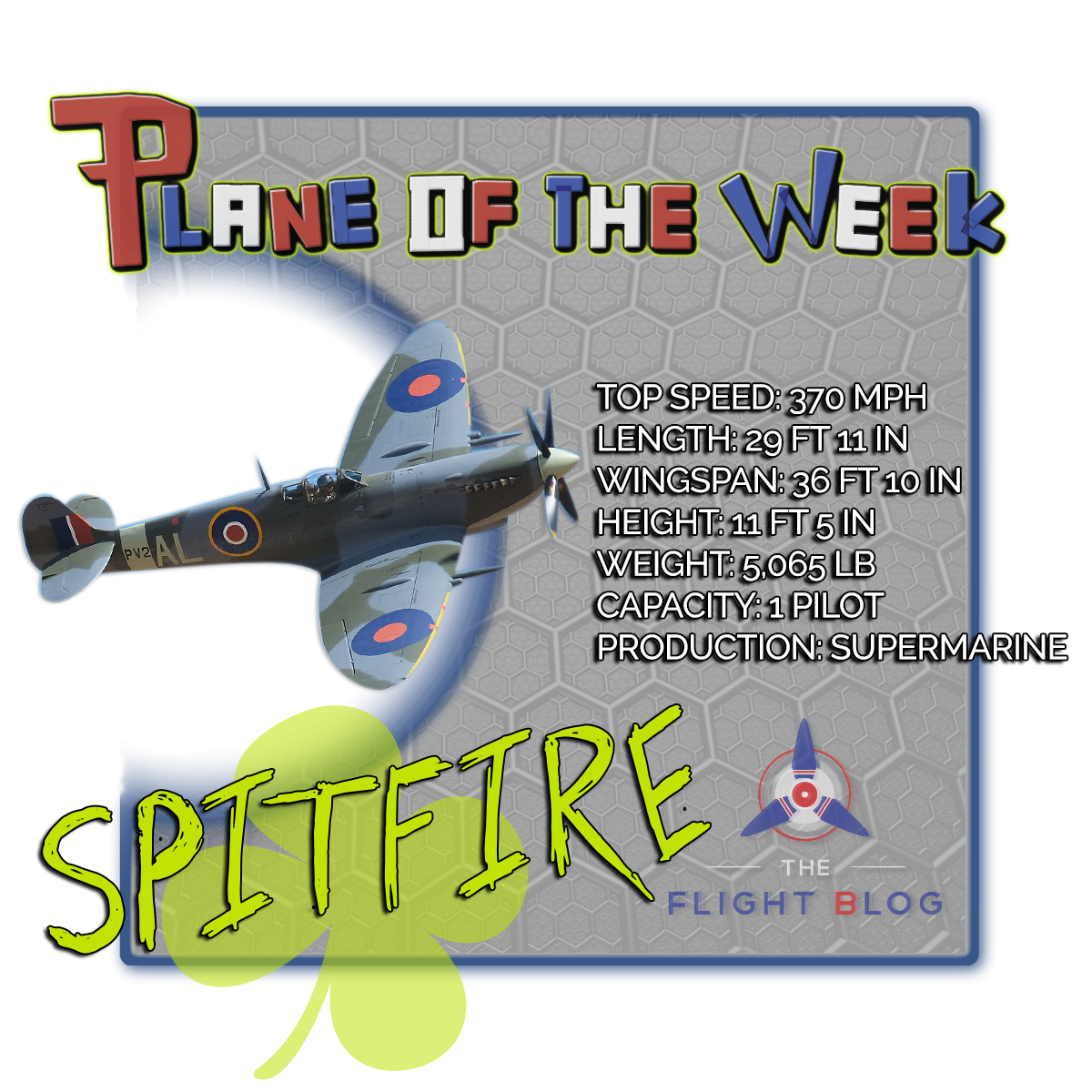 The Spitfires served the RAF as fighter-bomber, interceptor, trainer, and photo-reconnaissance through the 1950s. Its design was highly adaptable, making it the only fighter plane that was in production through and after the war.


Brendan Finucane volunteered for the RAF in 1938 at the age of 17 and was flying Spitfires during the Battle of Britain. His had a shamrock painted under the cockpit. 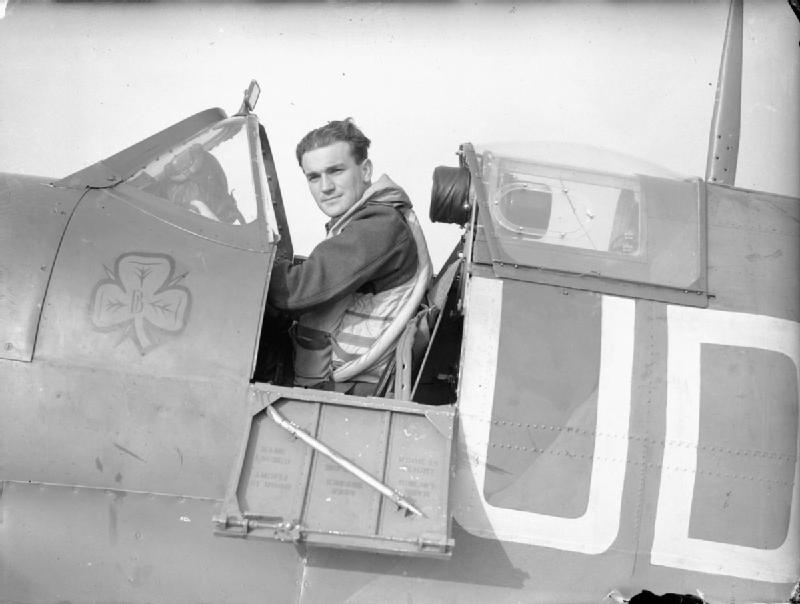 He was only 21 years old when he was promoted to wing commander and is still the youngest pilot to ever hold that rank. Paddy is credited with having destroyed at least five enemy aircraft and with 28 total aerial victories.

He had an interesting history with flying before joining the RAF. After his flight training, he was classed as an average pilot and was granted service as an acting pilot officer on probation. Then, he crashed a plane and was re-graded as a pilot officer on probation. He was soon re-evaluated and had failed a test, but his determination and improvement kept him aboard.  He showed improvement and volunteered for the RAF where he was assigned to the RAF's No. 65 Squadron.

Paddy proved himself as an excellent pilot and hero to the RAF. He died on July 15, 1942 after his Spitfire was shot at and hit in the radiator when he was flying over France. He tried to fly back to England but was lost to the ocean.

The memory of Brendan Finucane and his Spitfire was not lost over the years. His service and sacrifice  and will be remembered this Saint Patrick's Day.