Here we look back at some of the most iconic US airlines and what happened to them. 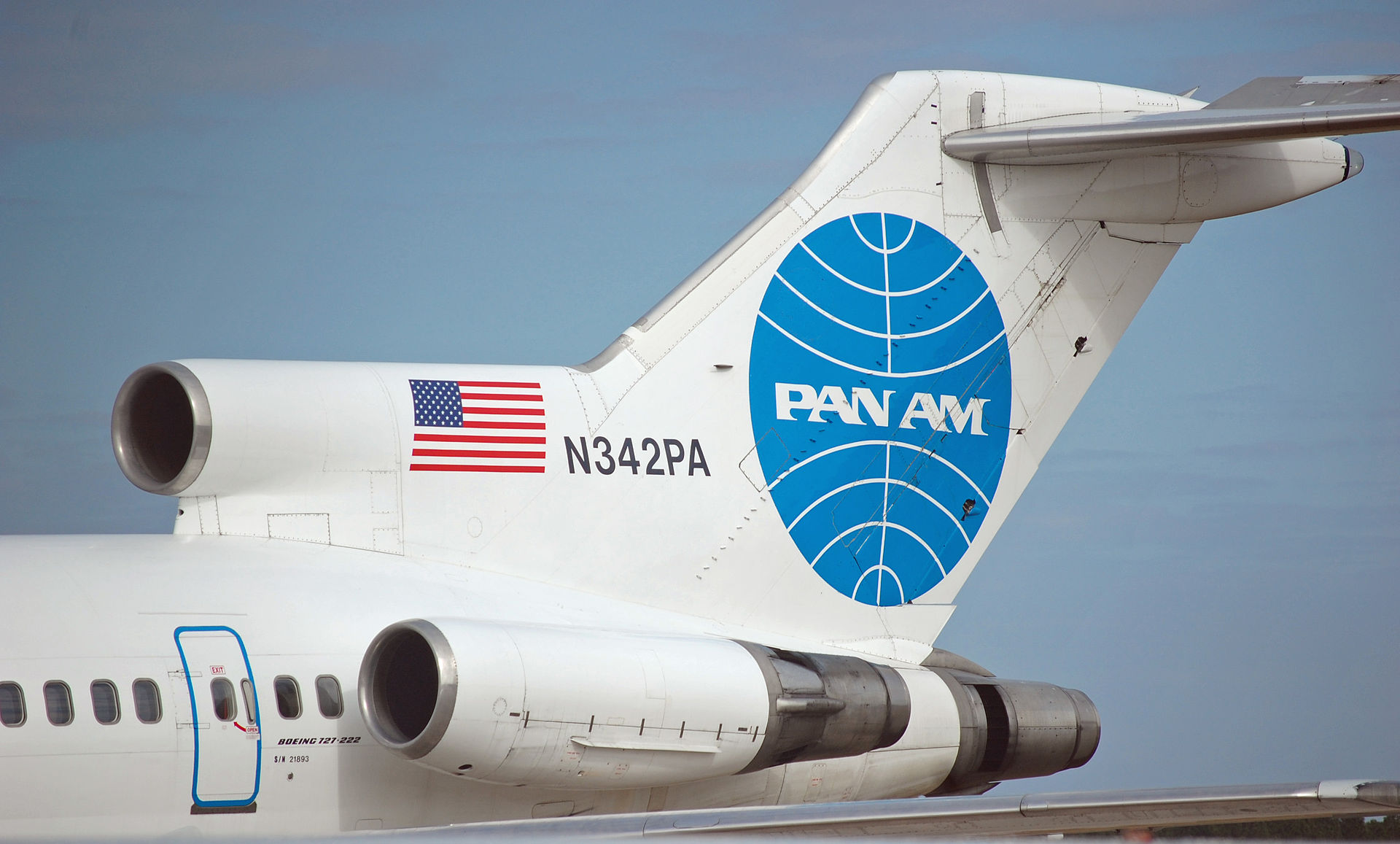 
Pan Am was one of the most iconic airlines in the world--and despite being defunct for over 20 years, I would argue that it still retains its position at the top. Because when you think of early commercial aviation, you think of Pan Am.

Founded in 1927, Pan American Airways became the principal and largest international air carrier in the US until its collapse on December 4, 1991. What started as a scheduled air mail and passenger service operating between Key West, Florida, and Cuba, Pan Am quickly became a major innovator when it came to international travel. Pan Am was also a founding member of the International Air Transport Association (IATA).

Despite their influence on air travel, things started going downhill for Pan Am beginning in the 1970s with the Airline Deregulation Act. With the deregulation came increased competition, increased fuel prices, and declining international travel. But what really hurt Pan Am was the infamous 1988 Lockerbie crash of Pan Am Flight 103. A terrorist bombing resulted in the loss of all 243 passengers aboard the aircraft. They managed to hang on for a few more years (by selling off assets), but ultimately succumbed to bankruptcy in 1991.

The Pan Am brand has been resurrected 6 times after 1991 but in name only. 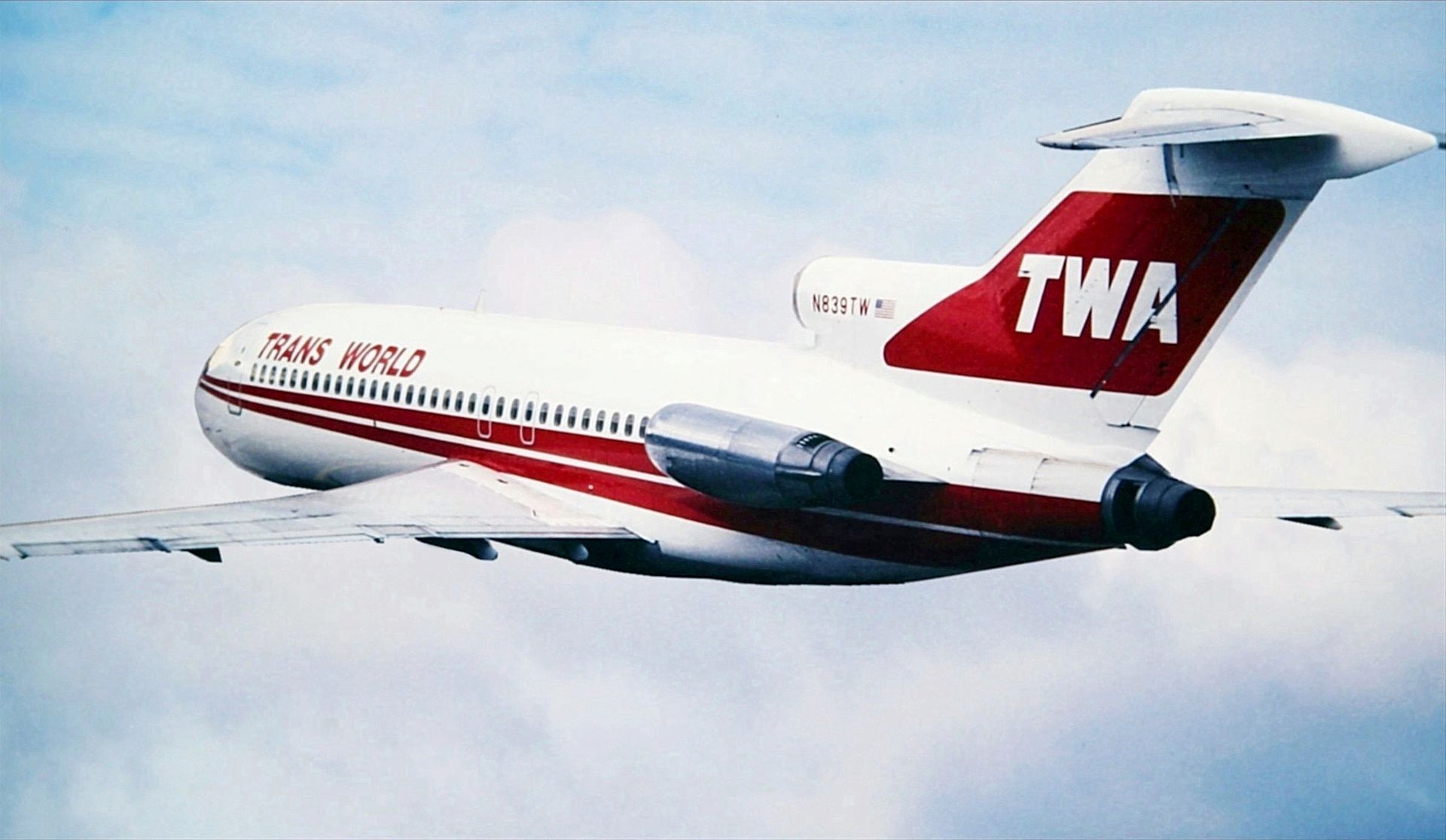 
Much like Pan Am, TWA was a major US airline in the early years of aviation, as well as throughout the Golden Age of travel--and beyond. They were a big name in the skies from 1924 until 2001 and were, in fact, Pan Am's major U.S. competitor for international flights.

Initially founded as Transcontinental & Western Air, TWA was acquired by billionaire Howard Hughes in 1939. After WWII, Hughes led the airline's expansion to serve Europe, the Middle East, and Asia. Hughes controlled the airline until the 1960s after the company nearly went bankrupt. Just when they seemed to have recovered, they, too, were hit by deregulation.

Financial problems increased during the 1980s which led to TWA declaring bankruptcy in 92 and 95. Similarly to Pan Am, TWA also suffered a major crash that affected them: Flight 800. On July 17, 1996, a Boeing 747-100 exploded and crashed into the Atlantic Ocean near East Moriches, New York. All 230 people on board were killed in what was the third-deadliest aviation accident in the US. In 2001, they were forced into Bankruptcy and acquired by American Airlines. 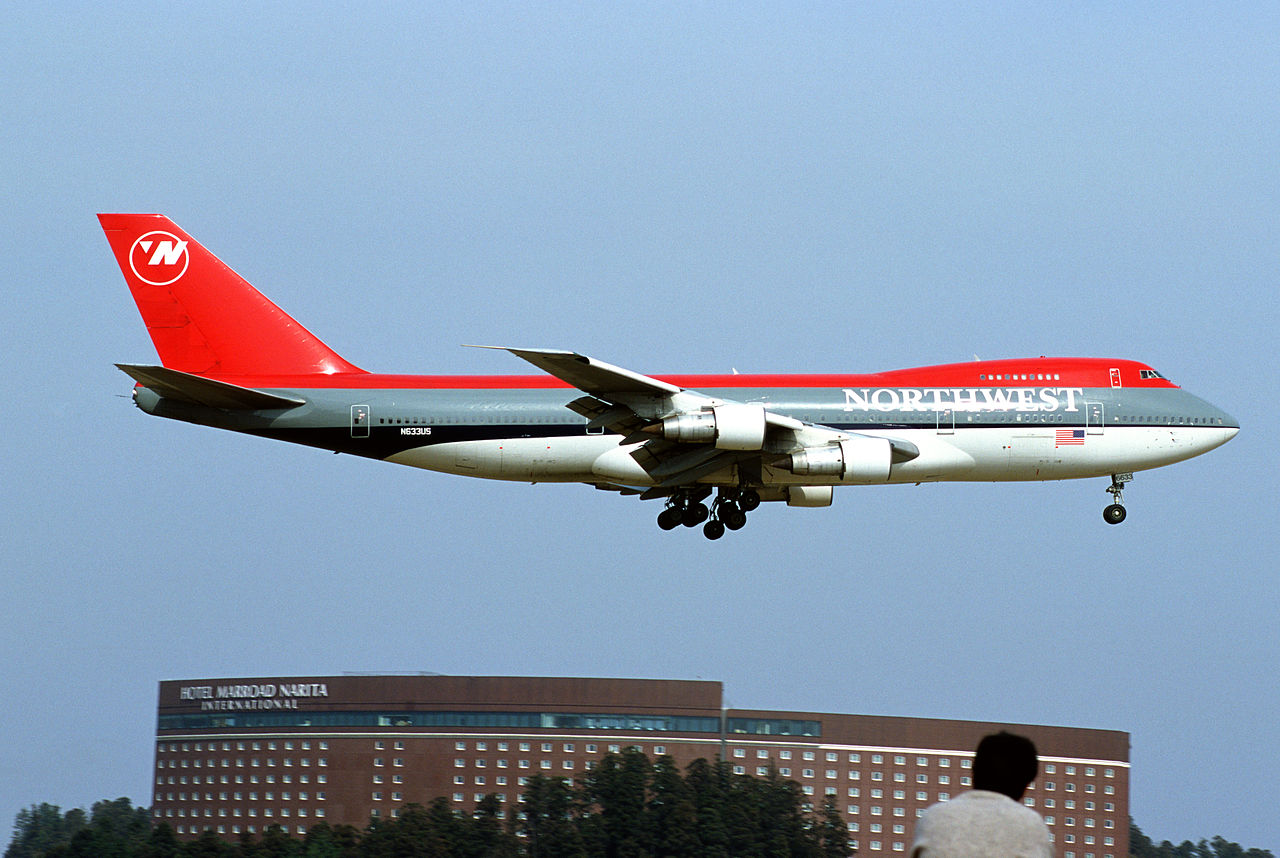 Northwest Airlines was another major US airline but unlike Pan Am and TWA, it wasn't an ugly end to the brand.

NWA was founded September 1, 1926, under the name Northwest Airways, after the Northwest Territory, which was the historical name for the Midwestern united States. Initially focused on flying mail for the US Post Office, the Detroit, Michigan-based airline began carrying passengers in 1927. In 1928, they began international with a route to Winnipeg Canada. Northwest Airways changed their name to Northwest Airlines in 1934.

NWA continued to expand, including flights to the Asia-Pacific region under the name Northwest Orient. In 1993, a joint partnership with the European carrier KLM led to further expansion of their international operations. In 2008, NWA merged with Delta Air Lines. 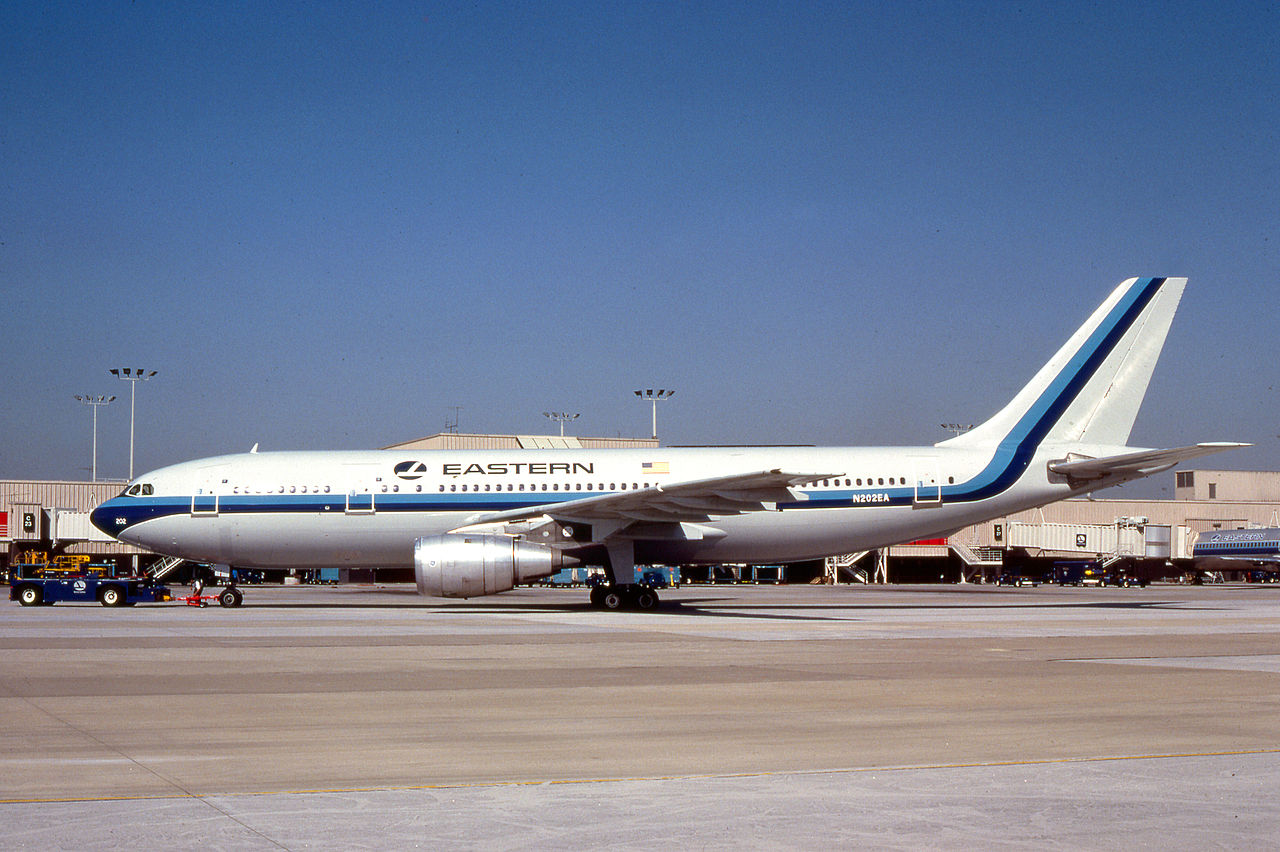 
Eastern Air Lines was another major US carrier from between 1926 and 1991. One of the earliest-formed air carriers, they were headquartered in Miami, Florida, and was even headed by World War I flying ace Eddie Rickenbacker for a time. They essentially had a monopoly on air travel between New York and Florida during the 30s and 40s and continued to dominate it through the 50s. Eastern pioneered air shuttle service between New York and Washington, D.C. and New York and Boston.

By the 60s, revenues took a hit from increased competition with other airlines. While Eastern was known for its Douglas DC-8 jet airliners, in 1983 they were the launch customer of Boeing 757 jets. Massive debts from this purchase increased the airline's financial problems. Labor disputes and a crippling strike in 1989, not to mention increased competition caused Eastern to run out of money. The company and assets were liquidated in 1991 and Eastern ceased its operations.