Communication is key, especially in aviation. It can be used to warn someone of danger and achieve goals as a team. It can also be used to help avoid huge disasters and call for help in dire circumstances.

If you've ever seen a military-related movie or television show, you may have noticed pilots talking over radios use the phrase -Roger that"; but, have you ever wondered where the phrase came from?

It all traces back the early days of aviation and finding an efficient way to communicate between the pilot and ground control. Communication between military members was essential during wartime in order to direct troops and identify enemies. 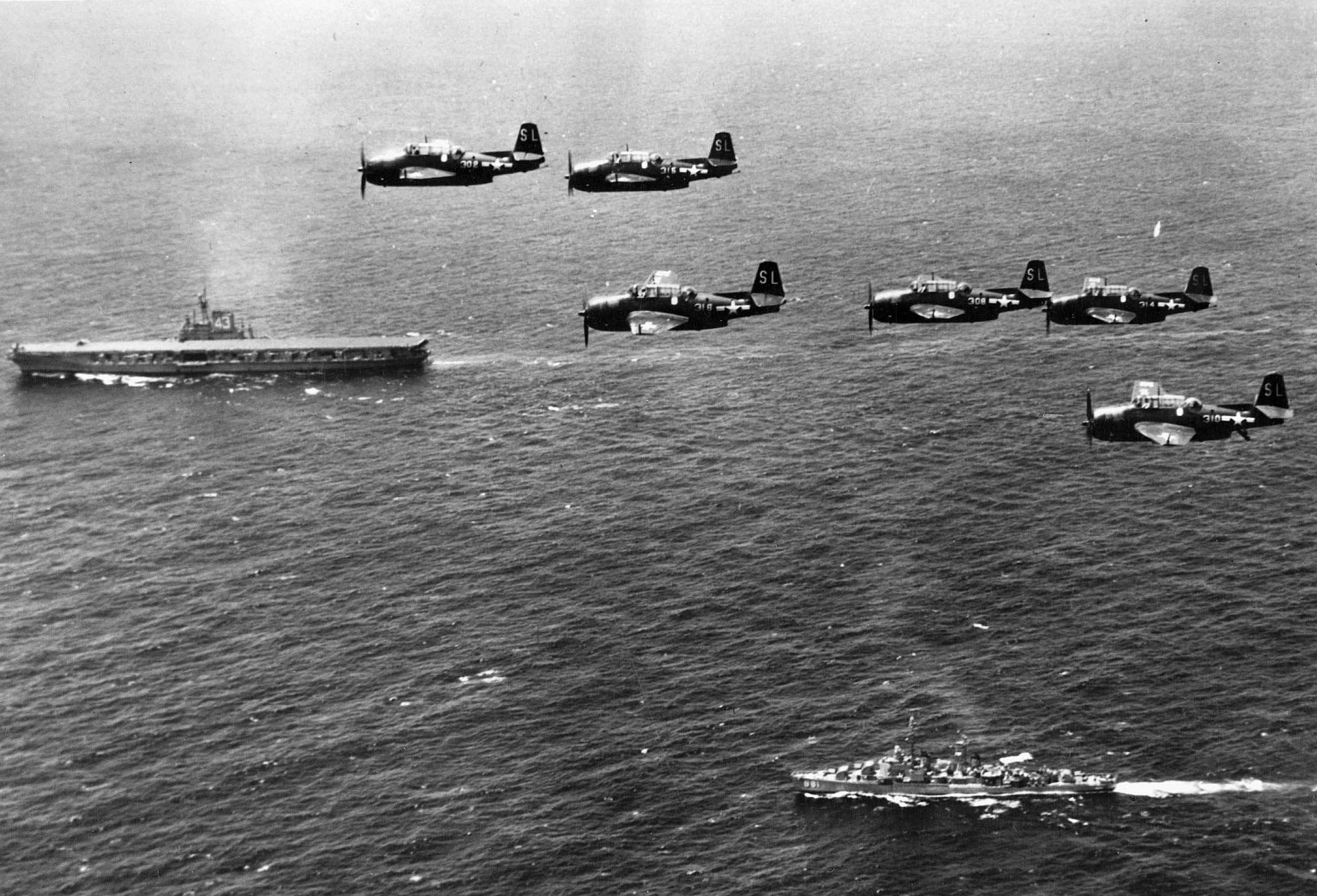 Aviation communication was especially challenging in the early days of flying. Pilots and ground staff initially relied on visual communication to convey a message, such as colored paddles, bright flares, and unique hand gestures. These methods allowed pilots to receive messages but they were unable to respond and alert ground control of any problems.

The first technological advance beyond visual signals was possible through Morse code. Samuel Morse developed Morse code in the 1830s and 1840s. The code was a series of dots and dashes assigned to each letter of the English alphabet. To confirm a message was received, the letter "R" would be sent and it stood for "Roger" in the phonetic alphabet. It slightly differs from the NATO's version of the phonetic alphabet which uses -Romeo- for the letter R.

Morse sent the first telegraph in 1844 from Washington, D.C. to Baltimore, MD. The successful communication helped improve the device even more. 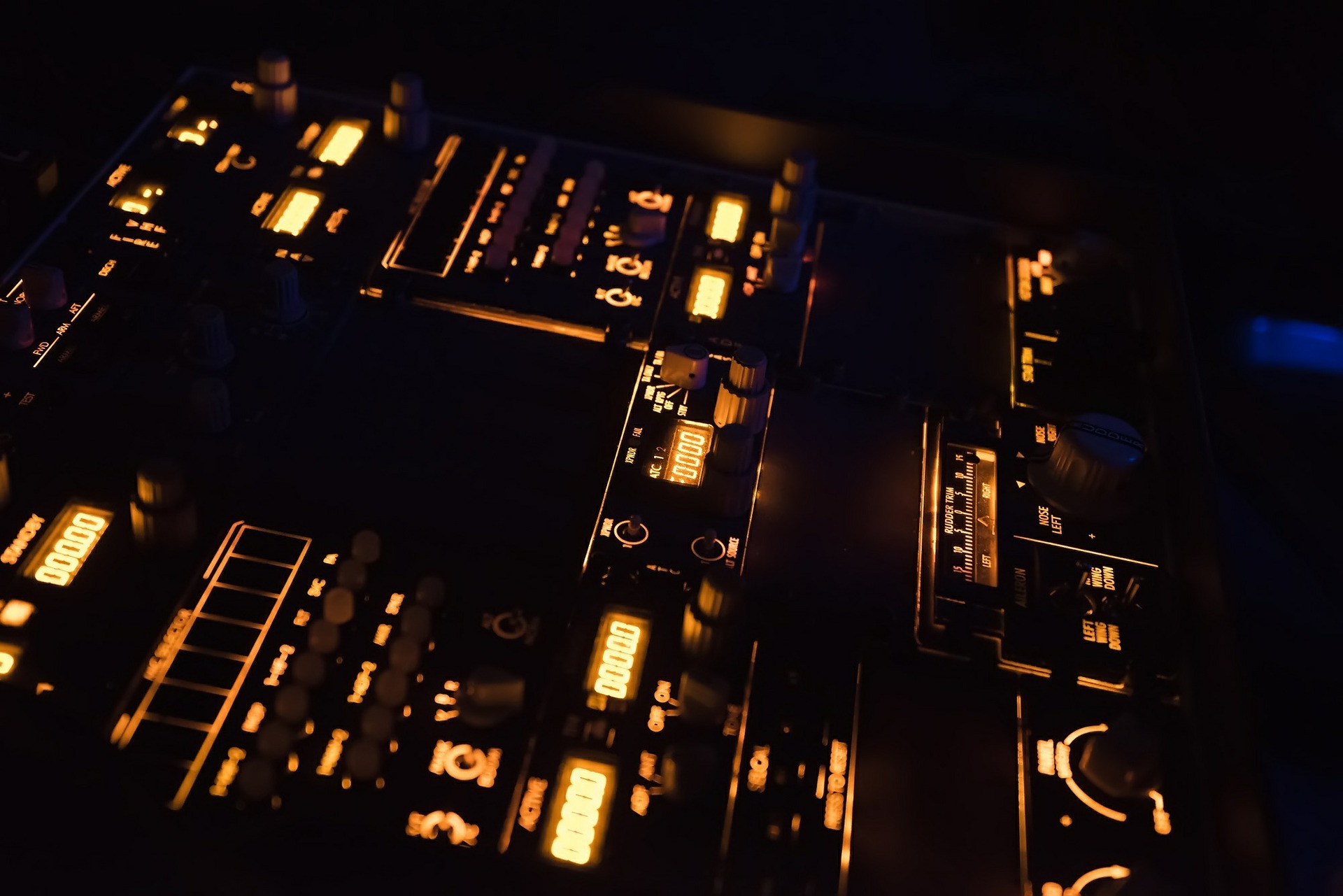 With the newfound ability to enter a world of wireless communication, AT&T invented the first air-to-ground radio transmitter in 1917. Scientists further improved the models and helped make it possible for long-range, two-way radios to be standard in all planes and communicating with a telegraph through Morse code became obsolete.

However, using "Roger" to indicate a message had been received remained relevant. During World War II, there were a lot of language barriers and the term became part of the International Aviation Language. Using well-established ways to confirm certain messages helped foster seamless communication. You may have also heard "Roger Wilco" meaning "received and will comply."

The term became an important part of Aviation English-a tailored language put together over the course of the 20th century that helped address safety concerns and allow clear communication between pilots and air traffic controllers.

Aviation English, which may seem like aviation slang to us, is required by pilots to fly. The language is continually changing, but it's incredibly important because it helps avoid major aviation disasters such as the Tenerife airport disaster.