Variations in language make life interesting, although those very same nuisances can make conversation confusing if you don't know what the heck they're talking about. And while we might be a little biased, we think that aviation slang marks for some of the coolest cultural and professional variation of the English language, which is why we've compiled some of the most bizarre ones here.

So whether you want to impress your pilot friends, or better understand the conversations you overhear down at the hangar, we've got you covered.

In mythology, Angels are spiritual super-beings who exceed humans in strength, intelligence, and wing capacity--not to mention they are also highly popular subjects for figurines; in pilot lingo, however, angel refers to a carrier rescue helicopter. 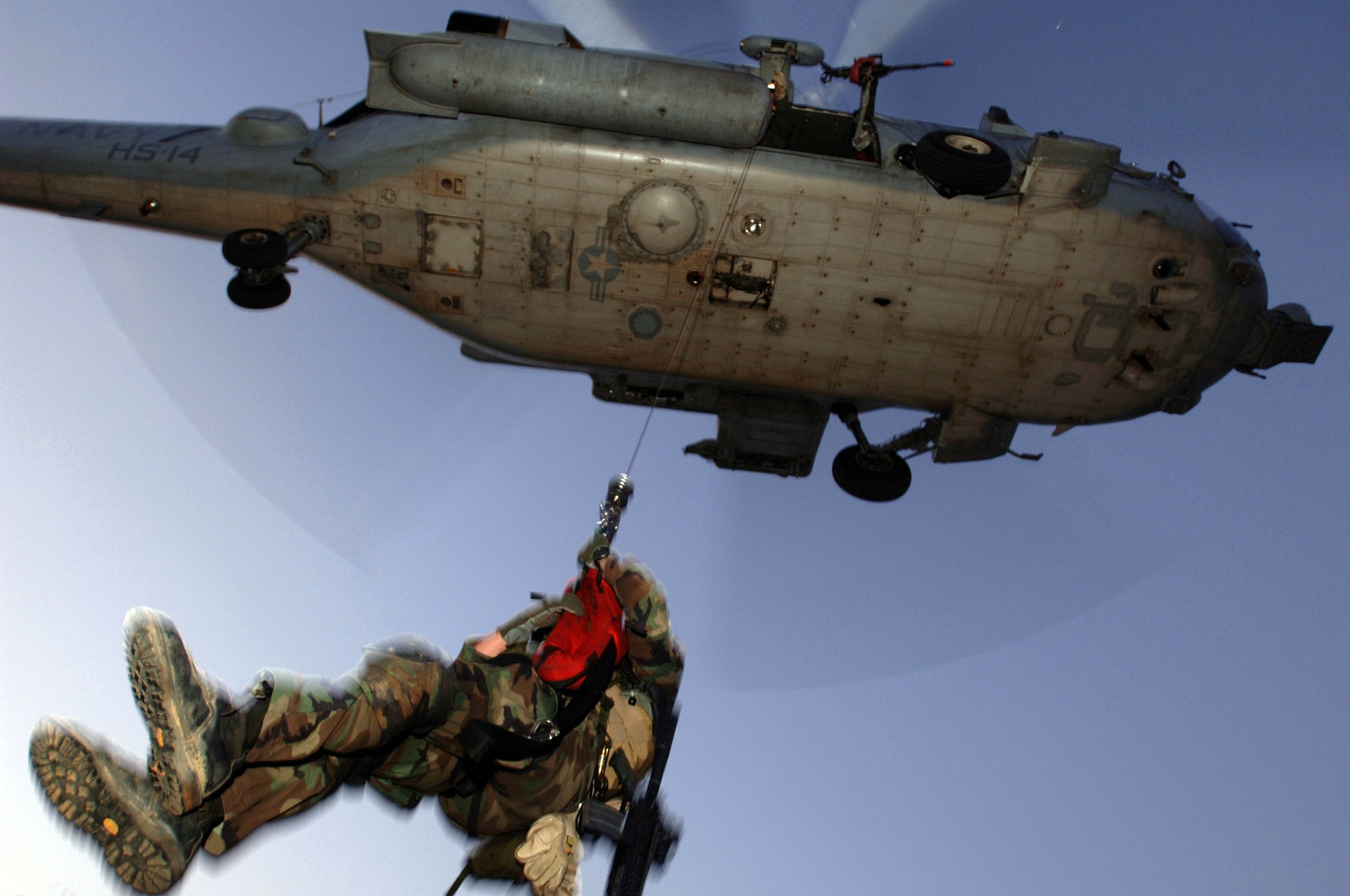 The plural angels actually refers to something completely different: altitude, measured in thousands of feet (angels fourteen, for example, is 14,000 ft. ASL).

Aprons are found outside of the kitchen, I'll have you know--at least these kinds of aprons are.

If someone talking aviation shop refers to the apron, what they're talking about is the hard-surfaced or paved area around the hangar where aircraft are parked. And yes, I know a lot of times people refer to this as the "tarmac"; however, Tarmac is actually a trademarked type of road surface by Tarmac Limited (and a lot of airport parking areas ar paved with concrete, FYI). So to avoid sounding like a noob, try referring to the apron by its official term and see how many points that scores you.

Bag is slang for a flight suit or an anti-exposure suit. Barney Stinson may suit up, but if he was a pilot, he'd bag up.

There was a farmer who had a dog-and neither the farmer nor the dog have anything to do with aviation. Bingo (now is that the dog's name or the farmer's name in the song?) refers to the minimum fuel required for a comfortable and safe return to base. 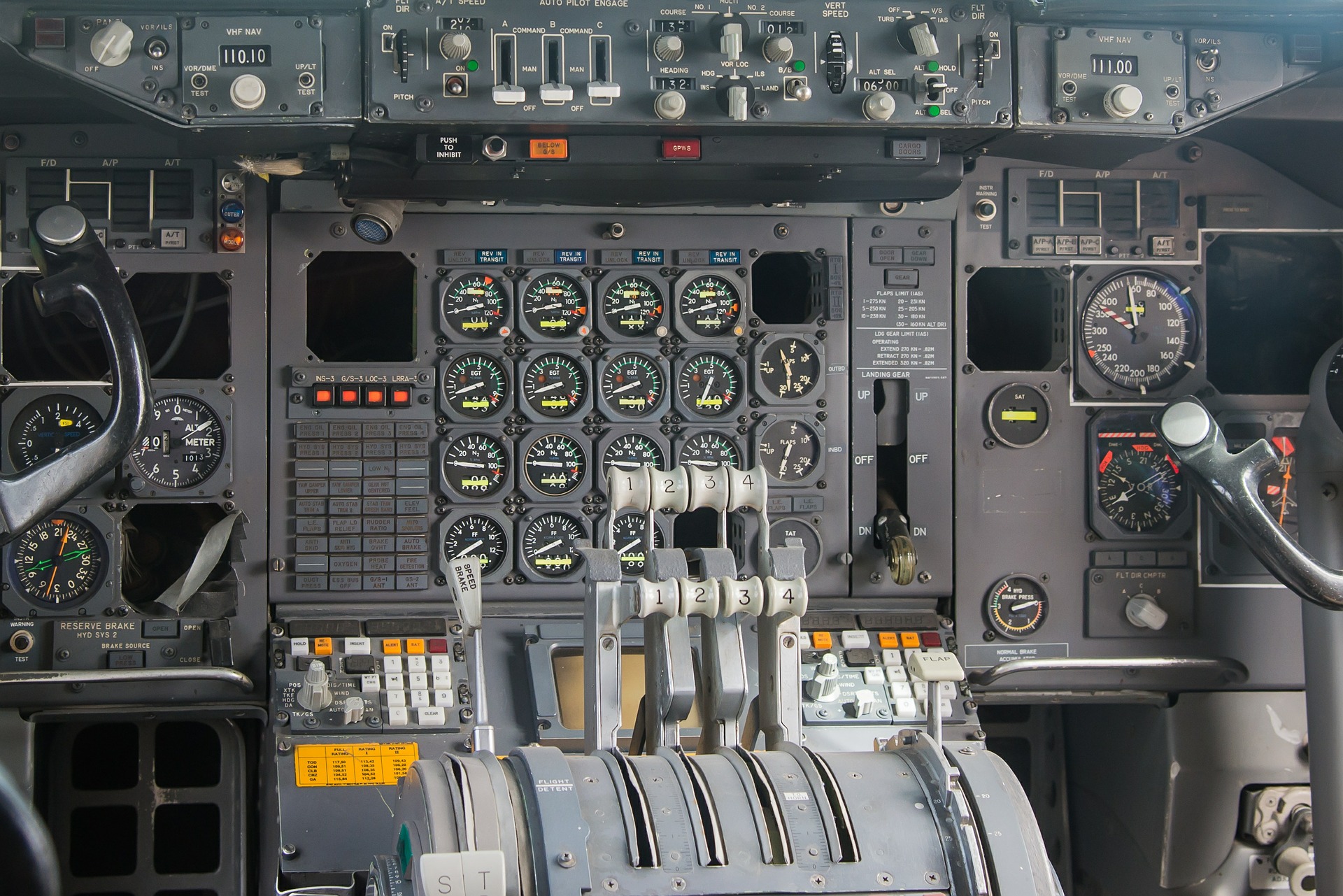 *It is important to note, however, that Bingo Fuel is a military term and is not within the civilian pilot/controller glossary. In the event of a situation requiring support from ATC, using non-civilian or otherwise unofficial  slang or terminology can create confusion, leading to delays (or worse). So while there's probably nothing more satisfying than yelling -Bingo!- in the church basement on a Wednesday night, it's probably best to keep it out of the cockpit.

We hope that you never have to use this term.

While some might consider buying a zoo a decent premise for a film, having "bought the farm" is a much more tragic affair, and refers to the pilot being killed.

The Goo Goo Dolls are an American rock band formed in 1986.

Aviation slang goo refers to bad weather that makes it impossible to see; in the clouds. Think: pea soup in the sky. Yeah. Not good. 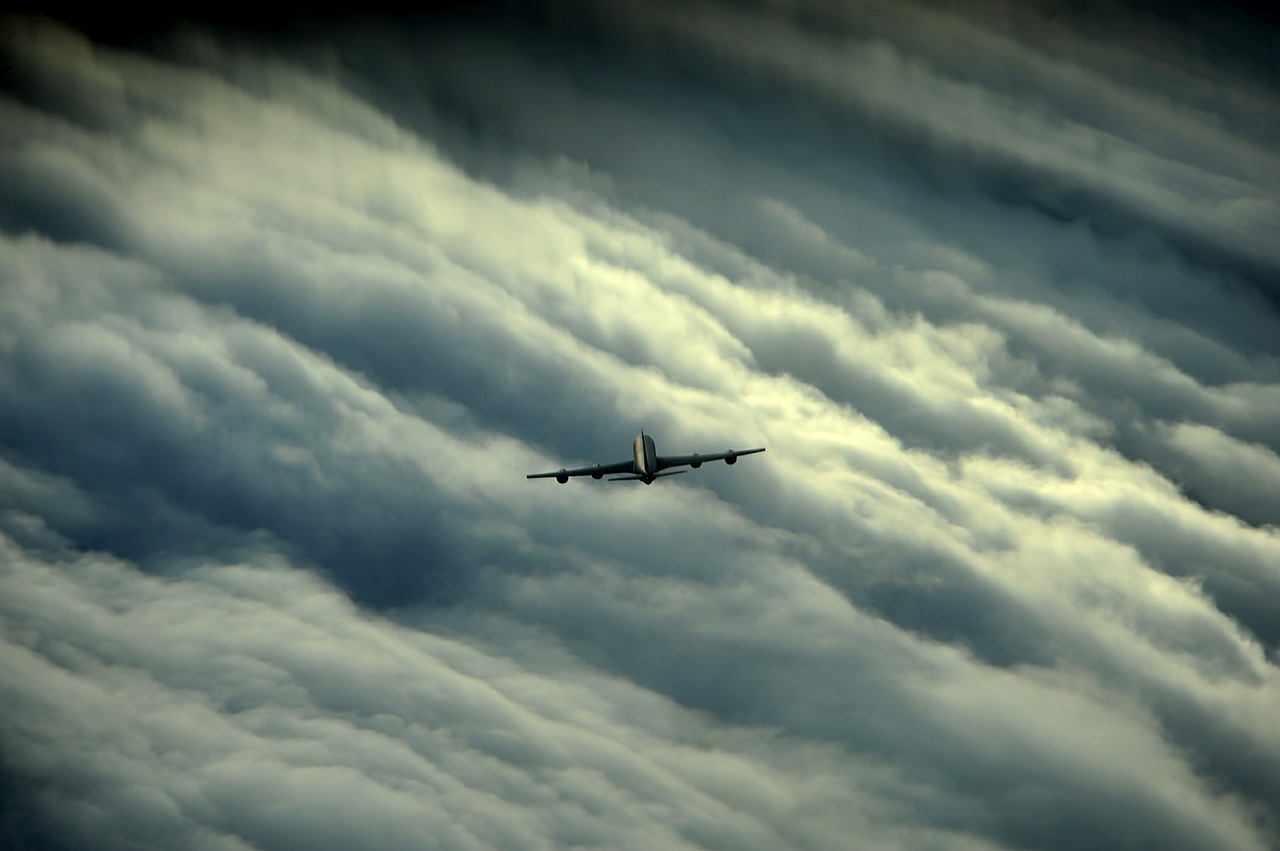 If you didn't already know, there's a lot of hype around green apples regarding their nutritional value and superiority to red apples (yes, I'm serious).

In this case, though, the only apple I'm worried about is the one found in the cockpit: the green apple is the control knob for the cockpit's emergency oxygen supply ( not sure how this figures into the whole "apple a day keeps the doctor away" hype, either).

Besides a box of pasta bundled with packets of powdered sauce and/or seasonings, Hamburger Helper is slang for the bombardier-navigator or intercept officer. Here's a tip: don't eat this kind.

As I'm sure you've come to expect, meatball doesn't actually have anything to do with food; if an aviator talks about the meatball in the cockpit, chances are its in reference to the glideslope indication light pilots watch when they're trapping (aka landing on a carrier). 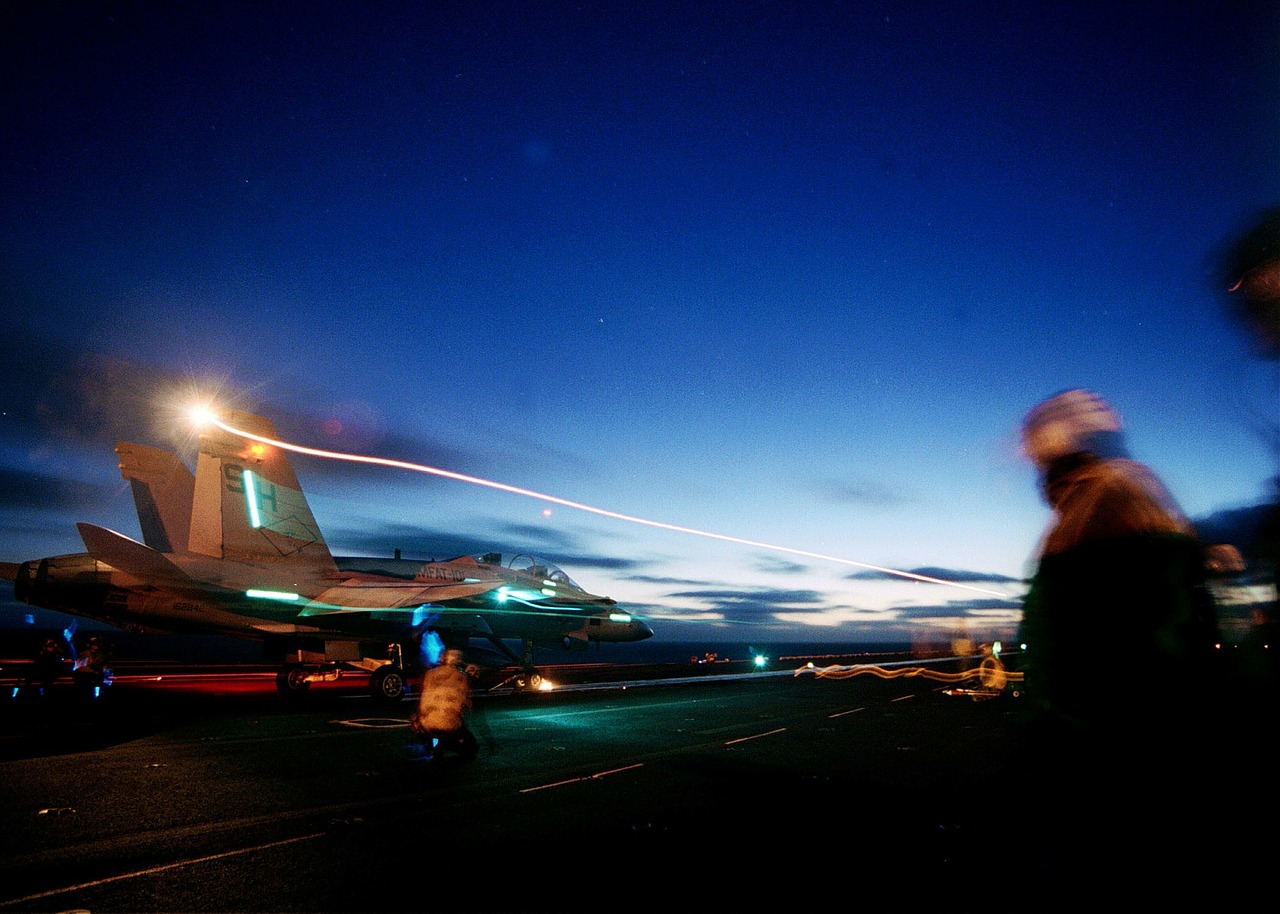 A nugget is a first-tour Naval Aviator or flight officer, and is especially applicable during their first deployment--the insinuation being they need to be taken under someone else's wing.

I promise it's not as bad as it sounds--a poopy suit is an endearing term given to a rubber anti-exposure suit worn over the flight suit during over water operations where the water temperature is low. The name comes from the simple fact that certain bodily functions are not an option while wearing it.

Spaghetti, apart from looking like saucy worms, can also kinda look like wires, which is exactly what aviators mean when they're talking about spaghetti (outside of mealtime). Spaghetti is slang for the arresting gear (wires) in the landing area on a carrier. In the spaghetti is where you catch the wires on the deck--you want to land in the spaghetti (just don't sneeze on your aforementioned meatball).

Have a favorite aviation slang term? Let us know in the comments.