This is one burning question, people. What events led to witches riding around on brooms? Why didn't they switch to airplanes and use their magic to make them fly faster and last longer?

I mean, if I were a witch-and I'm not, despite what my other half says-I would probably want to keep the wind out of my eyes and bugs out of my teeth. 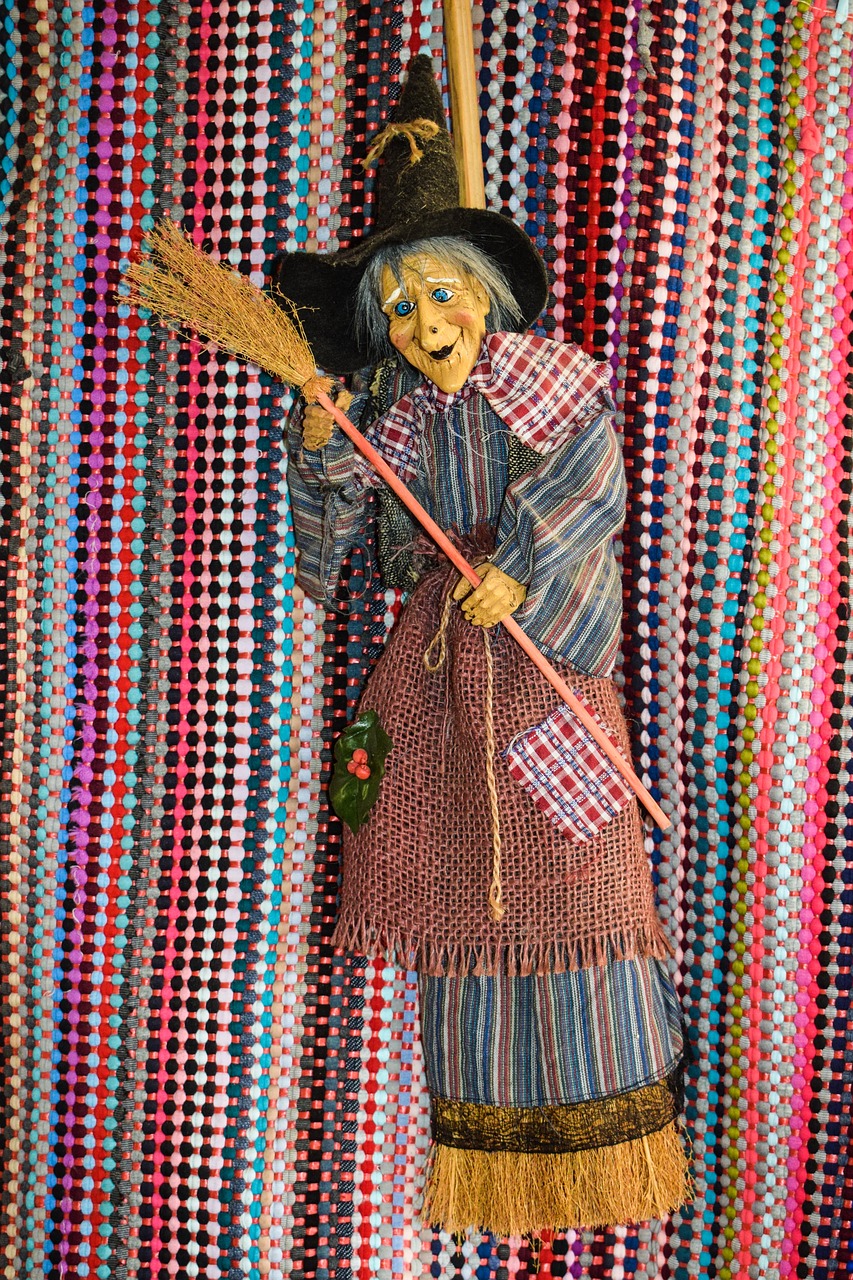 Which witch started all this?

There are a few different origin tales surrounding why a witch rides a broom. But, pretty much everyone agrees that brooms were used to apply an essentially psychedelic ointment to parts of the body-when consumed, the drug had some pretty bad side effects, but when absorbed through the skin that was avoided.

So that's basically where the broom part comes from. And the flying?

Well, pretty much the same thing. The drug they were applying in their witch's brew gave the sensation of flying. People who weren't "witches" and came upon the ointment reported the sensation in recollections.

But it wasn't always a broomstick. Early stories and depictions show witches flying on a variety of household objects and even animals. The idea there was that they could not fly themselves, but the devils with which they made their deal supported them and flew them around.

Then there's the symbolism

The image of a witch flying out of a chimney on a broom, which became popular in the late 16th and early 17th centuries, symbolized breaking out of the domestic custom. 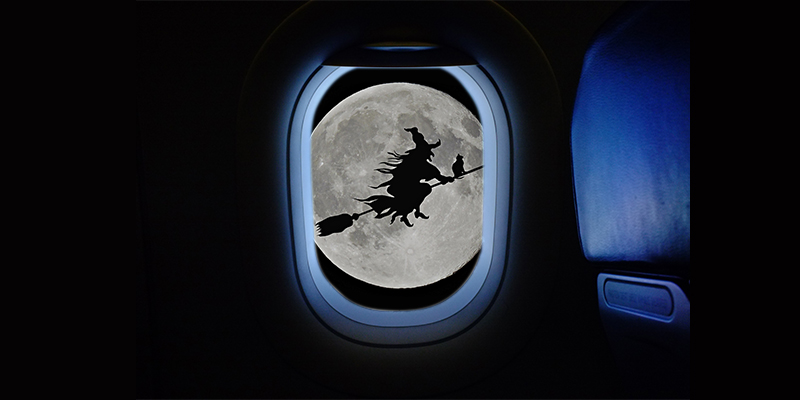 This is where some deliberation can come into play, I think. While the Salem witch trials were essentially brought on by little girls who weren't given attention, got bored, and made up stories that got the adults' attention, the idea of using a household object to free oneself from the daily grind is intriguing.

The women who made the salves used to cause these hallucinations were breaking the norm of their day. A domestic item was spun around to symbolize witches and a forbidden world.


Now, these witches used airplanes. We've written about the Night Witches before, but-to refresh your memory-these were women who fought in the Soviet Air Forces. They would perform precision bombing missions against the German military.

They didn't fly brooms, but rather Polikarpov Po-2s, which were small biplanes made from wood and canvas.

So, tell us, if you're dressing up as a witch for Halloween this year, are you traveling by broom or by plane?