During World War II, women became involved in positions typically reserved for men. Little known are the Night Witches, who were a large part of the 588 th Night Bomber Regiment in the Soviet Air Forces.

Although women were banned from combat at the time, three separate air force units, including the 588 th, were deployed. All three were entirely made of young female volunteers, with as many as 40 two-person crews.

The name came from the Germans, who came to fear the harassment bombings by these women and called them "Nachthexen," which translates to "Night Witches."


The group was formed by Marina Raskova, a famous aviator with experience as both a pilot and a navigator. 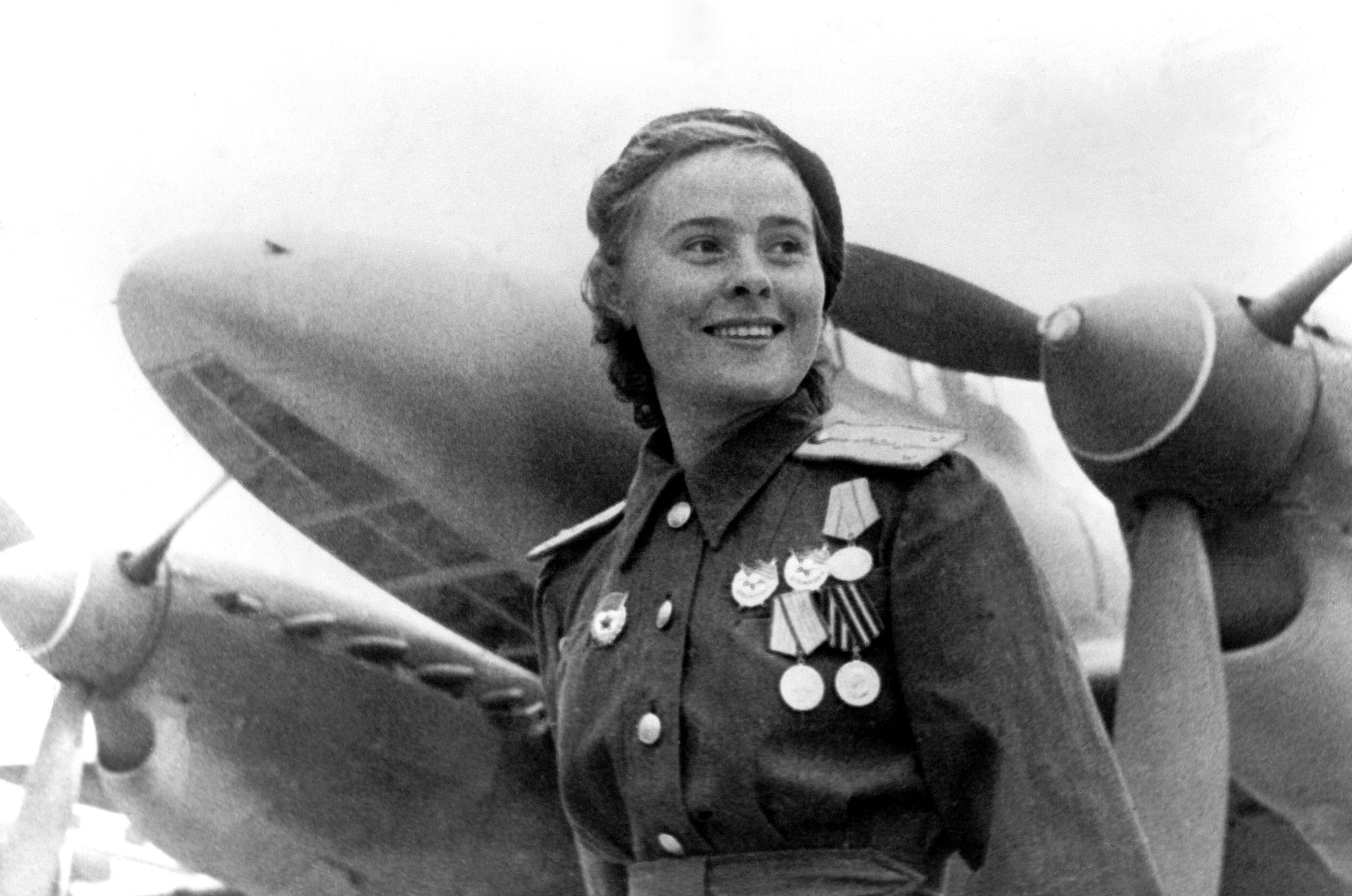 This team of women led missions of precision bombing against the German military from 1942 until the war ended in 1945.

Night Witches discovered a technique that made their bombings even more deadly. They turned off their engines when they were close to their target, then glided over them and dropped the bomb before starting their engine back up and flying away. They were rarely heard, and when they were it was too late.

Sometimes, they would fly up to 18 missions in the same night, and most of the surviving Night Witches have flown near 1,000 missions during their service. In total, the Night Witches flew more than 24,000 missions and dropped 23,000 tons of bombs.

Remarkably, though the planes flew very slowly and often returned peppered with bullets, pilots would fly them low to the ground and often avoided larger planes that couldn't make the same nimble moves in the air that a slower, lighter plane could. 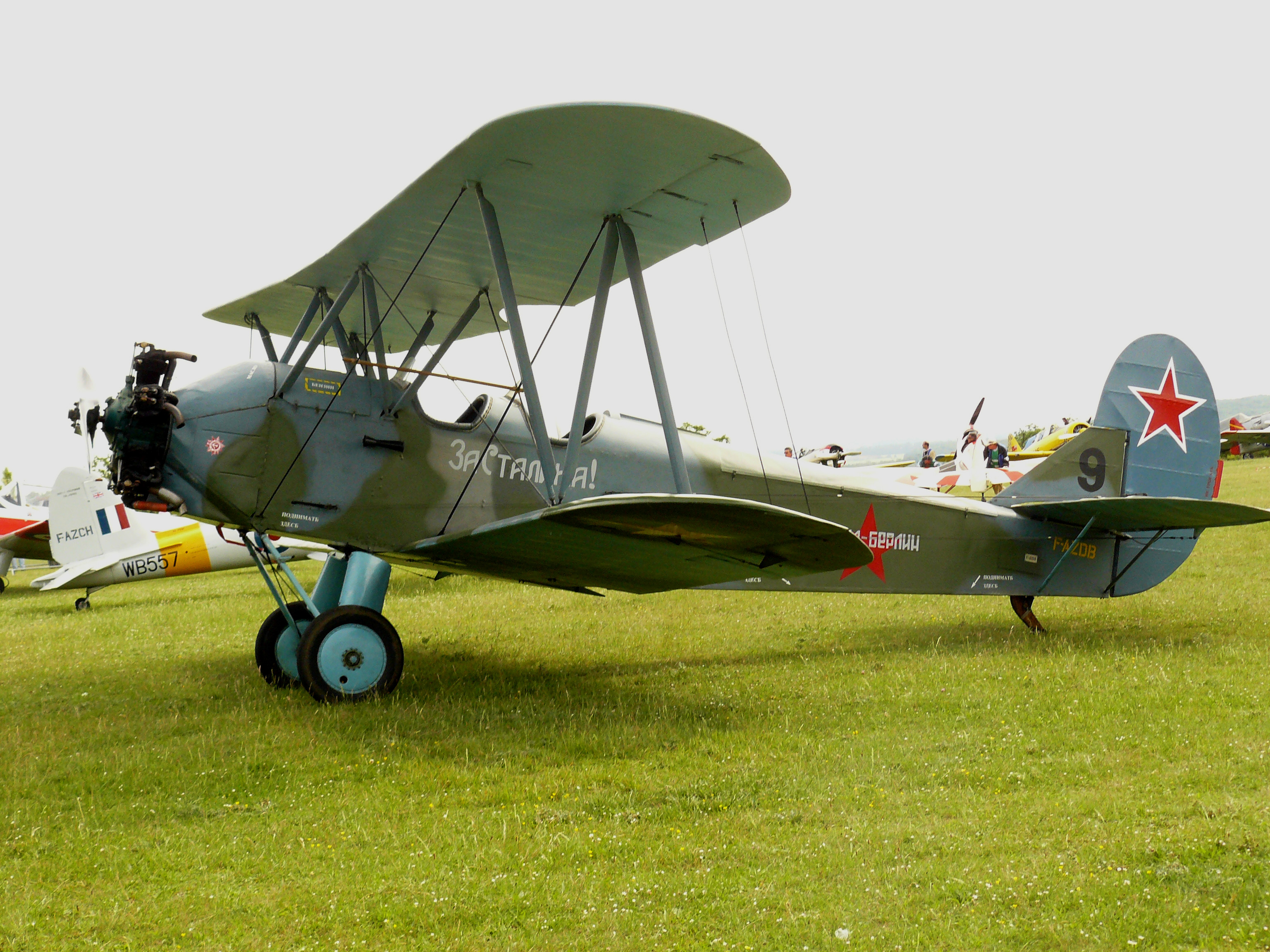 
The Night Witches' planes were small Polikarpov Po-2 wooden biplanes and they were only able to carry two bombs at a time.

Made of wood and canvas, these planes were initially intended for pilot training and crop dusting. However, because they were inexpensive to manufacture, they became a reliable aircraft for use during the war and remained in production longer than any other aircraft of the time.


The Night Witches have been the subject of a popular song by the Swedish metal band, Sabaton.

And the death metal band Hail of Bullets recorded their song, Nachthexen.

They have also been studied and written about in Night Witches: The Untold Story of Soviet Women in Combat, written by Bruce Myles.

Night Witches have also been the subject of a Russian TV series titled Night Swallows, Soviet feature-length film called Night Witches In The Sky, and more.