Within the last year, the United States Navy heavily focused on improving the strike fighters in their fleet. The F/A-18 Hornet is a modern version of the Air Force's F-16 Fighting Falcon and designed to be a fighter and attack jet.

The more current aircraft in the fleet, the F/A-18 Super Hornet, is about to undergo some changes to make it even better. Boeing is planning to bring the F/A-18 Super Hornets to the -Block III- configuration with $264.9 million in funding from the United States government over the next five years. The Navy plans to utilize the F/A-18E/F until at least 2040. 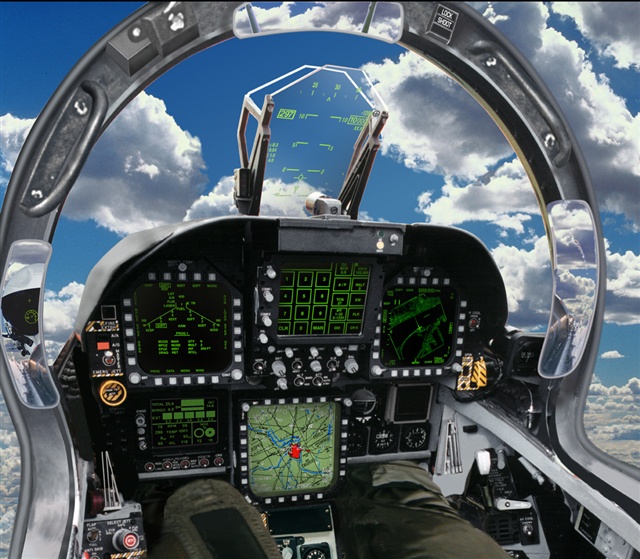 The technology behind the Super Hornet will undergo an overhaul and updates to increase the heads-up display and computing capabilities. Engineers will also install a new computer known as the Distributed Targeting Process Network that will provide -advanced network architecture.- Information sent and received from the Super Hornet will be better communicated with New Tactical Targeting Technology.

A larger display in the cockpit will also help pilots manage the surplus of information received. Further, the plane will have enhanced stealth and radar cross sections. The director of Boeing's program indicated the goal is to give the Super Hornet self-protection, electronic warfare, and an all-around balanced approach to surviving combat.

One of the most notable and beneficial boosts the Super Hornet will see are improved fuel tanks. Currently, the planes have bomb-shaped -drop tanks- on the wings and fuselage pylons that supply extra fuel but could also be used as bombs in emergency events.

While these methods of extra fuel got the job done, they also became problematic overtime because they were more noticeable on radar systems. They had to be removed from the aircraft within the detection range of enemy planes if a stealth plane had them attached during a mission.

The invention of Conformal Fuel Tanks, or CFTs, help solve this problem. The tanks are semi-permanently attached to the aircraft. CFTs are more aerodynamic and could add as much as 300 miles to the Super Hornet's range.

The Boeing team is also working with the Navy to extend the life of existing Hornets while producing new planes at approximately two planes per month. The Service Life Modification Program (SLM) extends the plane's airframe from 6,000 hours to 9,000 hours.

The SLM assessed older Hornets to predict age-related damage to planes. They took this information and applied it to two learning airplanes used for catapult launches and arrested recoveries. They also studied the condition of the plane's internal material to figure out other damage components.

Refined Super Hornets will also work well with the Navy's inbound F-35C to help maintain a strong presence in the airspace. The Super Hornet efficiently partners with the F-35C in deep-strike missions because they can protect each other and carry specific duties that the other cannot. The planes can also gather information and share it between them.