The idea of renewable jet fuel is not often given too much consideration among the world's airlines - while most are aware of the excessive amounts of fuels burned every day in aircraft engines, there wasn't - until now - a viable and powerful option to begin integrating biofuels into jet fuel. This is mainly an issue of energy density: though ethanol may be a passable fuel in piston engines (which can be remedied with increased compression), the alcohol-based fuel simply lacks the energy-density of hydrocarbon-based fuels.

Yet, using field corn, engineers at Gevo have managed to come up with a high-performance biofuel blend that may slowly work its way into all commercial aircraft in the coming future - and it doesn't even contain ethanol.

First, what is field corn and why is it used to make fuels?

In 2012, there were 97.2 million acres of corn fields in the United States - only 1% of that total consists of sweet corn (the one that pairs well with your Thanksgiving meal). The rest of that is taken up by field corn.

While field corn is edible (it is widely eaten throughout the Americas), it is not very sweet and, as such, is used for a variety of applications. The extremely dense composition of field corn contributes to its efficacy - one bushel is capable of producing up to 2.8 gallons of ethanol: arguably its primary use. In addition to making a usable fuel, field corn is also much cheaper than the raw resources required to make traditional jet fuel. While renewable energy company Gevo sought to save airlines a couple bucks, they also sought to use the corn as a means to provide a greener fuel; so instead of ethanol, Gevo produces a compound known as Isobutanol.

Yes, the far less known isobutanol is the main added ingredient in Gevo's new jet fuel. It's flat out better than ethanol. It has a higher energy density (82% of the energy value of gasoline vs 67% of ethanol), isn't corrosive to pipelines, and is resistant to water absorption.

Meanwhile, the similarities between isobutanol and ethanol give Gevo an edge over some other bio-hydrocarbon makers. Because Gevo starts with a yeast, fermentation and similar feedstocks, the company can employ mothballed equipment and even entire ethanol distilleries as a foundation for its own factories. It will cost about 45 cents a gallon to retrofit a 100-million-gallon-a-year ethanol plant to produce Gevo's isobutanol, says the company. 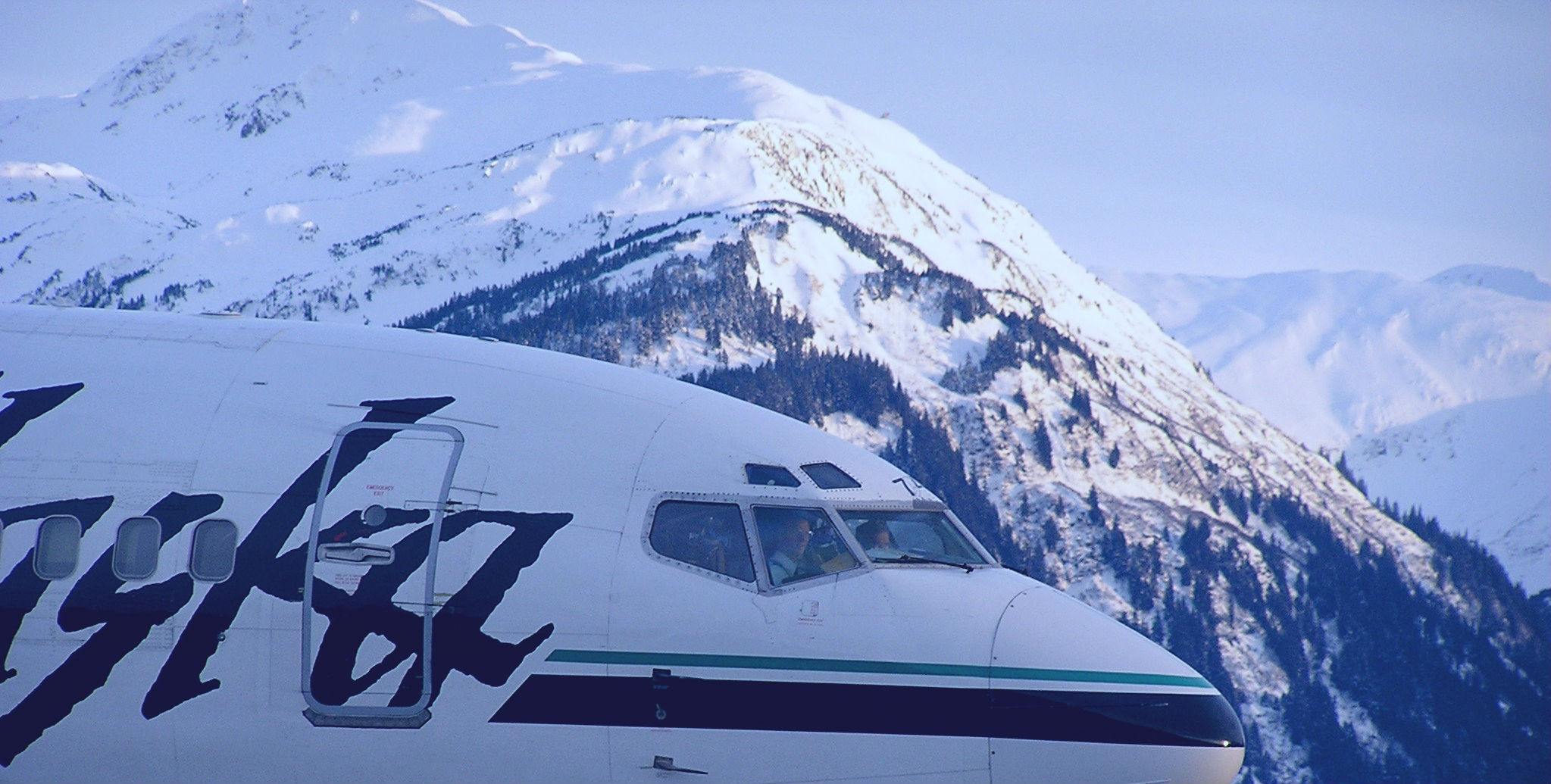 Alaska Airlines has been a trailblazer in the progression towards more sustainable fuels in aviation. Their latest announcement proves they are hoping to use biofuels on all flights by the year 2020.