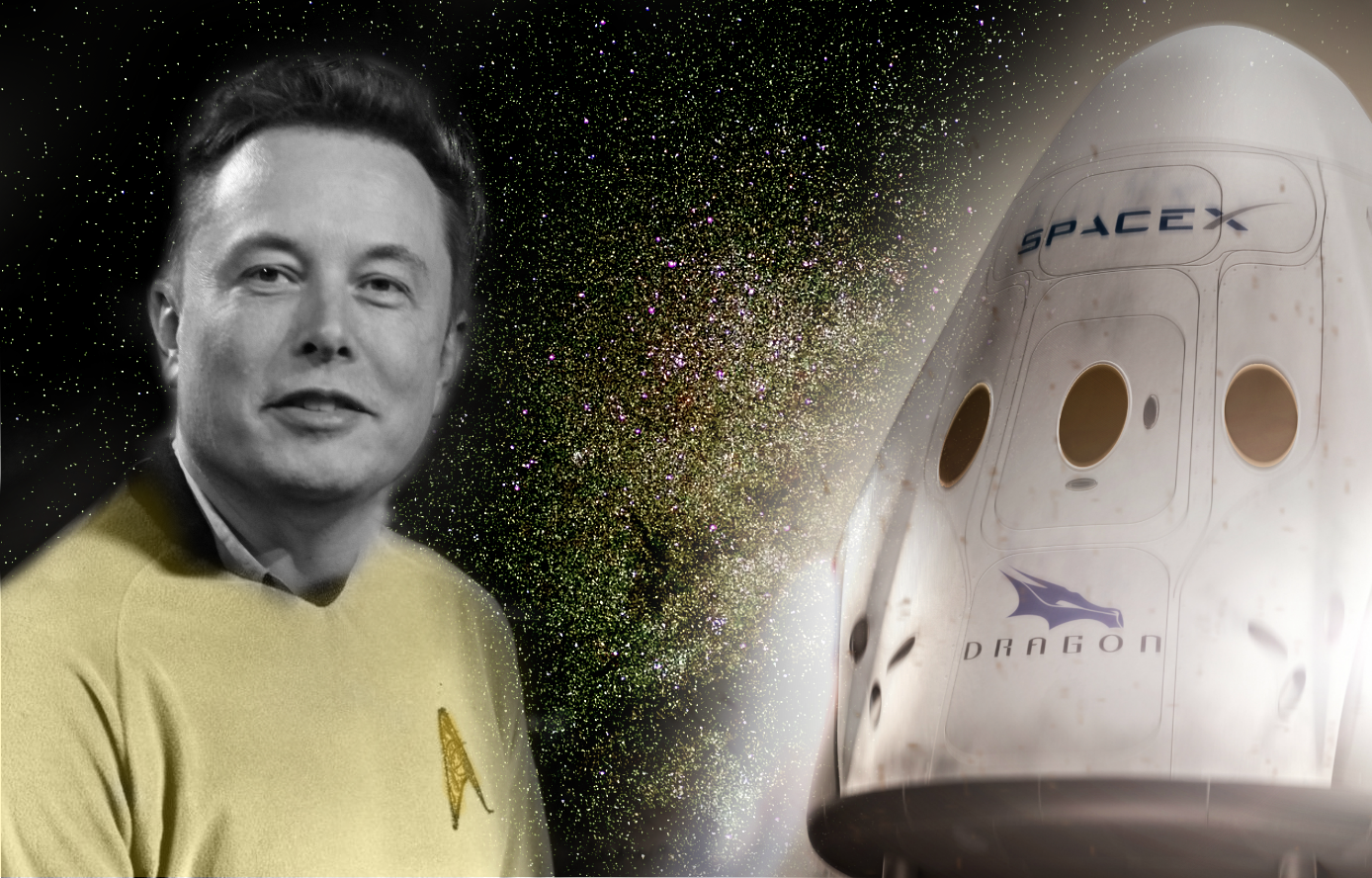 Turns out MCT can go well beyond Mars, so will need a new name…

Well, you heard it from the man, himself.

Elon Musk is an ambitious man. Merely days after Falcon 9 went up in flames, the genius billionaire is at it again, asserting his lofty aspirations for the future of the Space X program.

Initially designed to take upwards of a hundred humans to Mars in a single trip, the MCT-now officially dubbed the ITS, Interplanetary Transport System-is said to be capable of taking even further trips into the depths of space. Musk didn't delve into too much detail here, leaving us on the edge of our seats until he reveals more about his plans to colonize Mars at the upcoming International Astronautical Congress that will take place in Mexico on September 27th. Again, this announcement comes swift on the heels of the Falcon 9 explosion-- and the ever-enigmatic Musk has chosen again to cryptically reveal his plans for the human race. While it may be an attempt to let the general public know that he is completely unaffected by expensive Falcon 9 misadventure, Musk rarely fails to follow up on his promises-no matter how ambitious. Musk made sure to warn of the potential of catastrophe-perhaps far greater in its scope than the entirely financial disaster of the Falcon 9-by stating the following:

"It's dangerous and probably people will die-and they'll know that. And then they'll pave the way, and ultimately it will be very safe to go to Mars, and it will be very comfortable.-

According to reports, Space X plans to resume space flights in November. While the investigation into the Falcon 9 explosion continue, so too does the work of the many engineers and scientists behind the team at Space X-in spite of all of the controversy, the Space X team plans on sticking to its schedule.

Though Musk and his Space X team tend to eat up most of the spotlight, they are not the only ones in the business of commercial space travel. Often compared to the historical Space Race, the competition between Musk, Jeff Bezos of Blue Origin, and Richard Branson of Virgin Galactic has only just begun to heat up. Behind these companies are even more manufacturers looking to get into the market of commercial space flight.

Still, among billionaires, cost is not the issue.

The real problem is determining whether or not these space-traveling vehicles can actually fly reliably.