If you haven't heard of safety grooving, you might be thinking -Does this mean dancing safely to '70s music?-

Alright, you're probably not thinking that. No matter what you're thinking, the facts are the safety grooving is actually a method developed by NASA to make airplane landing a little safer.

Time to get groovy

If you've ever run poolside and slipped and fell, you know that smooth surfaces can get slippery when wet. This happens to airport runways, too. This was what the method was invented for in the first place.

It all began in the 1960s at commercial airports, leading to the taking off of the grooving industry. The International Grooving & Grinding Association (IG&GA) was founded in 1972. Today, they are the sole representative of the industry. They joined the American Concrete Pavement Association (ACPA) in 1995 and is today one of the leaders in the industry. 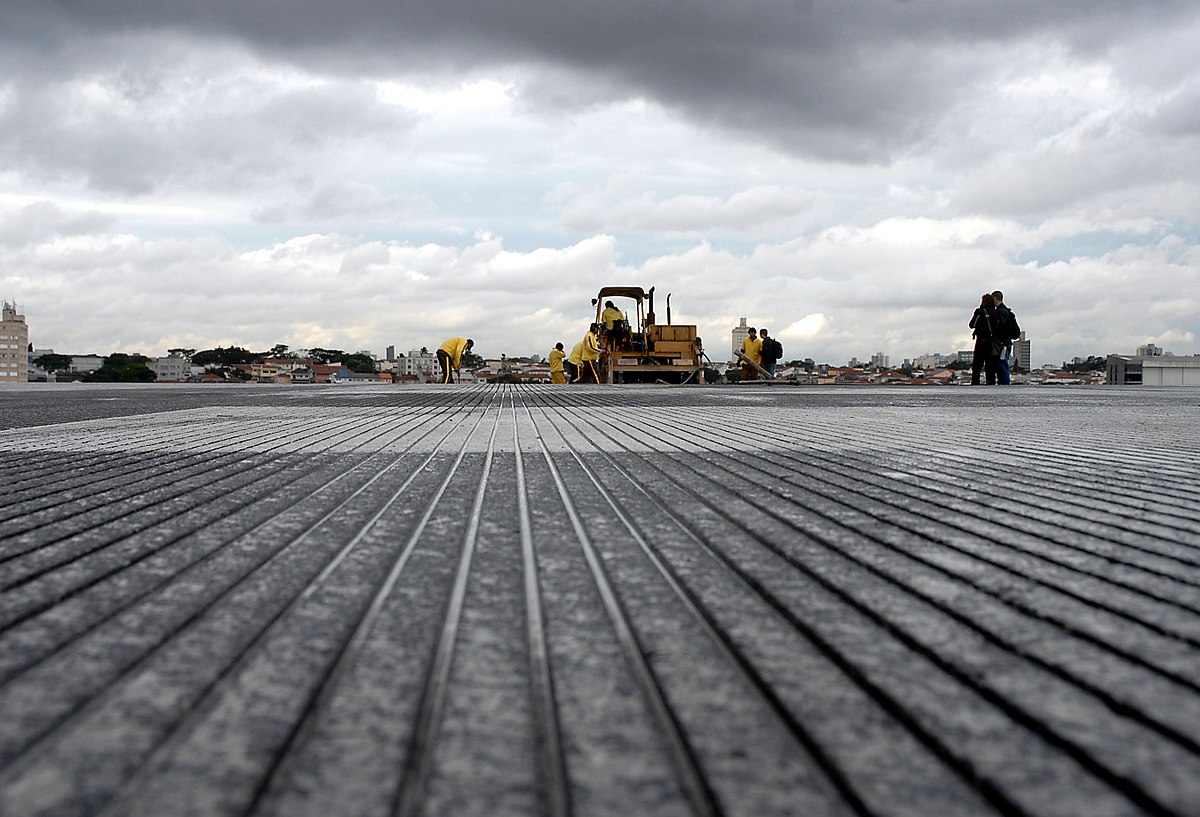 In the early '60s, NASA's Langley Research Center began working to create something that would help decrease hydroplaning on airport runways. They created a method that cut grooves into the runway, and these grooves created channels that promoted water runoff from the runway, causing better tire traction.

Machines with diamond blades are typically used to cut grooves into cement/concrete. This method adds about 10 years to the life of paved surfaces.

Safety grooving for anything moving

Today, safety grooving is used in endless locations other than airport runways. They can be found on highways/roads to help improve tire traction, in applications for pedestrian safety (like in sidewalks or stairs), in cattle holding pens, and more.

A California study shows that there was an 85% decrease in wet-weather accidents after implementing safety grooving, while aircraft tire friction in wet conditions has increased by up to 300%.

The technology has also helped NASA directly. In the late '60s, they were experiencing difficulties landing space shuttles. Today, the runway at the Kennedy Space Center has safety grooving, which not only helps with friction but also helps to minimize tire-spin wear.

Have you ever driven on a grooved highway or even noticed grooving at the airport runway?