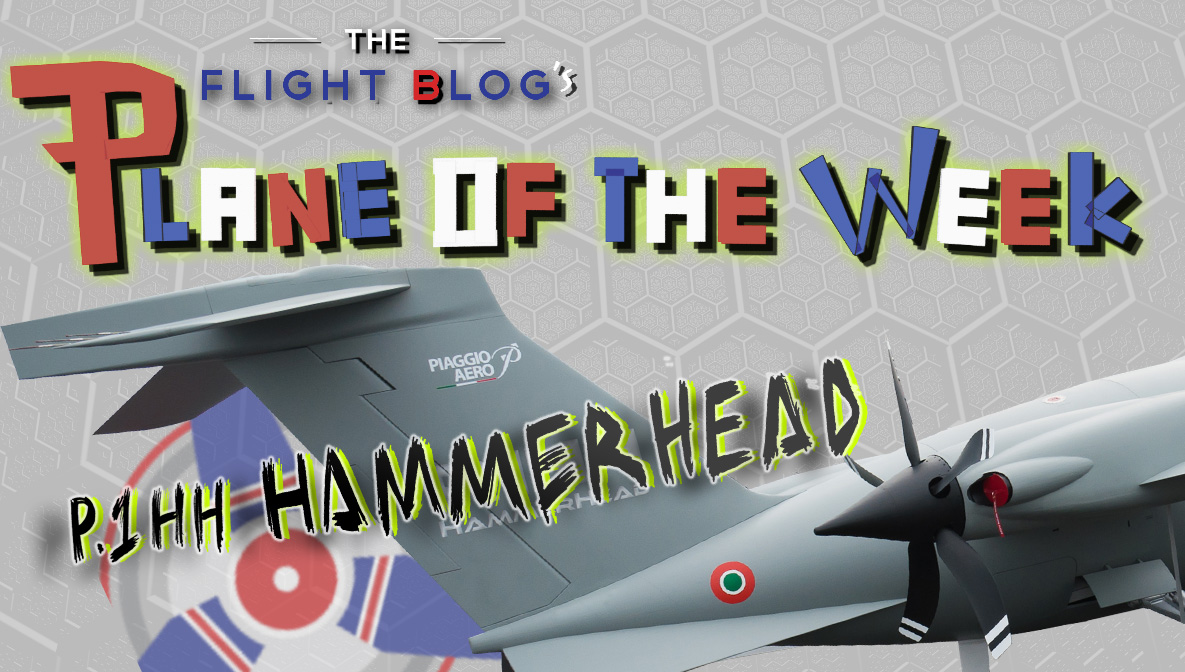 Nicknamed the HammerHead, the P.1HH looks like a mythical beast flying through the sky; and, naturally, it's status in modern aviation is a mysterious one, indeed.

The "P" stands for Piaggio Aerospace, the multinational aeronautical engineers headquartered in-you guessed it-Italy. Piaggio, though lesser known in the states than some American manufacturers, is actually one of the world's oldest aircraft manufacturers in the world. Having developed planes for the Italian Air Force before the start of WWII, Piaggio has garnered a reputation in the field of aerospace that is practically unrivaled.

Much like the architecture of their hometown, Genoa, Piaggio's aircraft almost always bear a uniquely handsome design-but the P.1HH takes that design flourish to another level. Resembling its namesake-a large hammerhead shark-the P.1HH is actually a non-manned surveillance aircraft. Lacking a windshield and instead bearing a tiny camera on its nose, the P.1HH looks more like an alien spacecraft than a proper airplane. 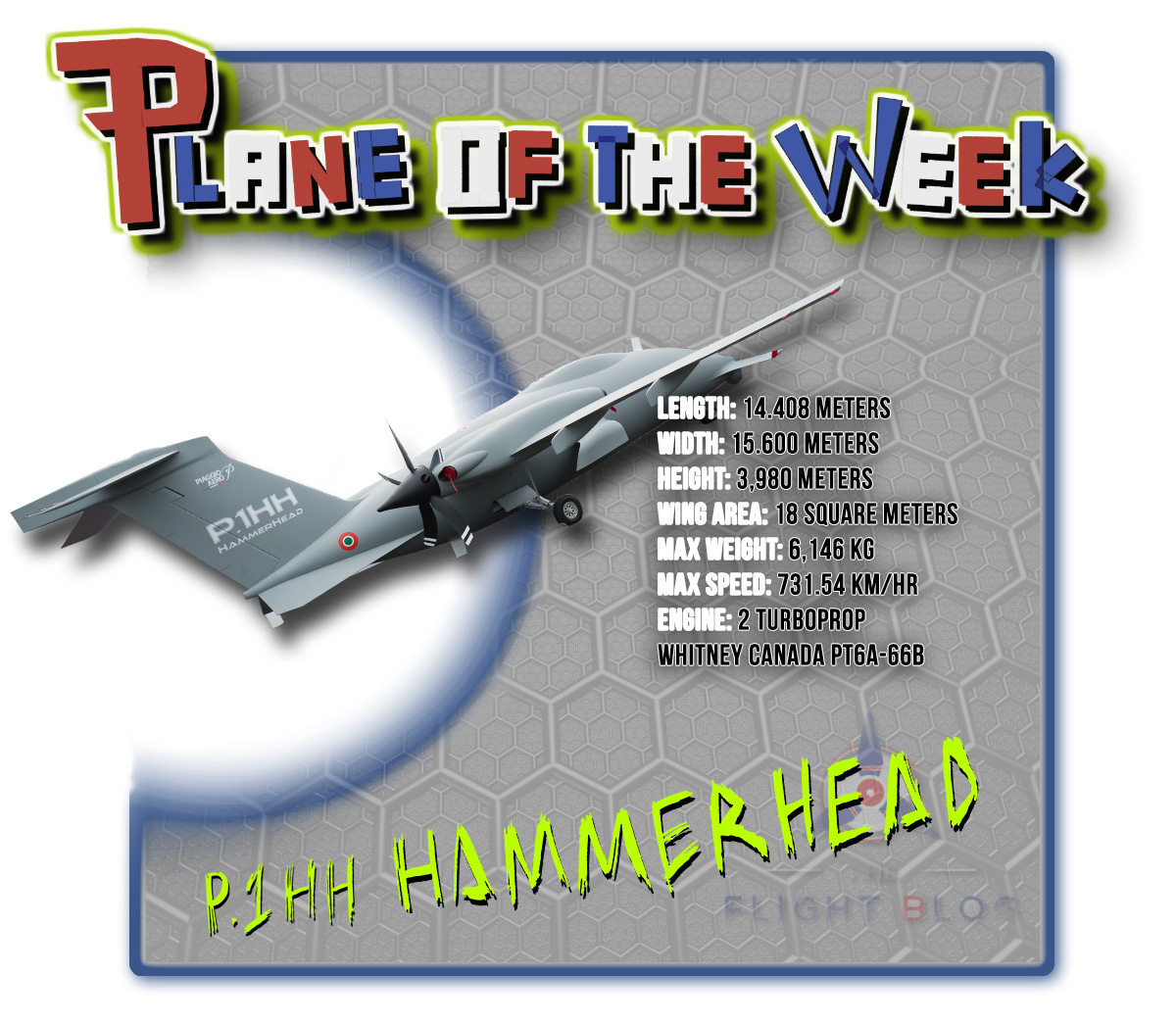 It's predecessor is the manned Piaggio Aero P.180 Avanti; considered an "executive transport aircraft," the P.180 seated nine passengers in a pressurized cabin with the space for up to two pilots. The P.1HH's curvy fuselage is modeled directly after the P.180-which in and of itself is a handsome and unique aircraft.

Even more unique than the P.1HH's appearance is its purpose; this aircraft is designed to specifically handle ISR (Intelligence Surveillance Reconnaissance). Illegal immigration, terrorist attacks, and the protection and security overwatch of critical sites and are some of its intended goals. However, the P.1HH also is used for the monitoring of disaster areas (e.g. following tsunami, earthquake, hurricane, etc.) and even for environmental monitoring.

The P.1HH's design and purpose is unprecedented in modern aviation-but such ambitious moves in aeronautical engineering often contribute to the risk factor of these aircraft. As a matter of fact, the first working prototype of the P.1HH Hammerhead lost contact with the ground station during a test flight and plunged into the sea one morning in May of 2016.

Since then, not much info on the P.1HH has been released. The United Arab Emirates had invested nearly $400 million in new P.1HH aircraft last year, but following the crash, the Hammerhead has largely made its way out of the public eye.