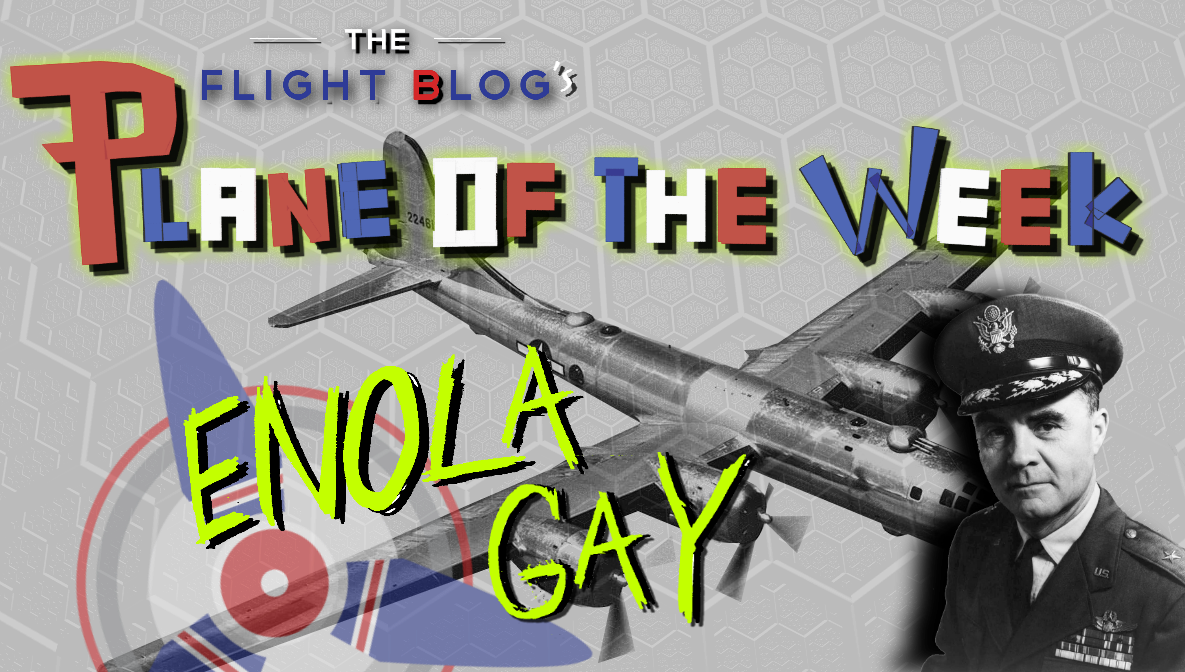 But when I looked at it-when I saw what had taken place, and I saw the city covered, and what appeared to be going on-I knew that I just hadn't even come close to imagining what the effect was.

Colonel Paul Warfield Tibbets Jr. had seen combat; he'd seen a war-devastated Germany and his brothers in arms die in front of him-but what he hadn't foreseen was the effect that an atomic bomb could have on an entire country of people.

Tibbets was the pilot in charge of dropping the first-ever atomic bomb on Hiroshima, Japan.  When it struck, the bomb immediately took the lives of 80,000 Japanese citizens - when the radiation-related deaths were factored in, the number grew to an estimated 150,000 or more.

Afterwards, I guess you'd call it a quiet and melancholy group going back. Everybody was thinking, there's no question in my mind about that. What their thoughts were, I don't know. Mine were, basically, 'this is a tremendous thing.

Tremendous, he says somberly. Still, Tibbets went back and forth in regards to the subject for the remainder of his life (he died in 2007). While some interviews with the man indicate some degree of remorse, it appears that Tibbets truly believed in the cause of what he was doing. In 1975 he was quoted as saying:

I'm proud that I was able to start with nothing, plan it and have it work as perfectly as it did ... I sleep clearly every night.

Not all of the top military officials were in agreement with Tibbets on this. General Dwight D. Eisenhower had said that it "wasn't necessary to hit them with that awful thing." Admiral William Leahy, the top ranking military official in the United States from 1942 until 1949, said:

It is my opinion that the use of this barbarous weapon at Hiroshima and Nagasaki was of no material assistance in our war against Japan. The Japanese were already defeated and ready to surrender because of the effective sea blockade and the successful bombing with conventional weapons.

No matter what the verdict is, the fact remains that it happened - and the plane that did it was named after Paul Tibbets' mother, Enola Gay Tibbets.

The Enola Gay is a handsome plane: a Boeing B-29 Superfortress bomber. The four-engine, propeller-driven plane was used throughout World War II and into the Korean War. The pressurized cabin was an upgrade to the Boeing B-17 Flying Fortress. Tibbets hand-selected the Enola Gay and the Bockscar, right off of the assembly line.