For nearly a century, Time magazine has annually selected people-man, woman, group or concept-that had the most influence on the world during the past 12 months. The criterion for the person of the year is the following: -the person or persons who most affected the news and our lives, for good or ill, and embodied what was important about the year.-

For 2017, TIME's Person of the Year is The Silence Breakers representing those who spoke out against sexual abuse and harassment. Previous choices include Donald Trump, Angela Merkel, Ebola Fighters, Barack Obama, American Women, The American fighting-man, and others among these 91 issues (so far).

But the beginning of this TIME feature started with none other than famed American pilot, Charles Lindbergh, the first Man of the Year.

How the Annual Issue Was Born 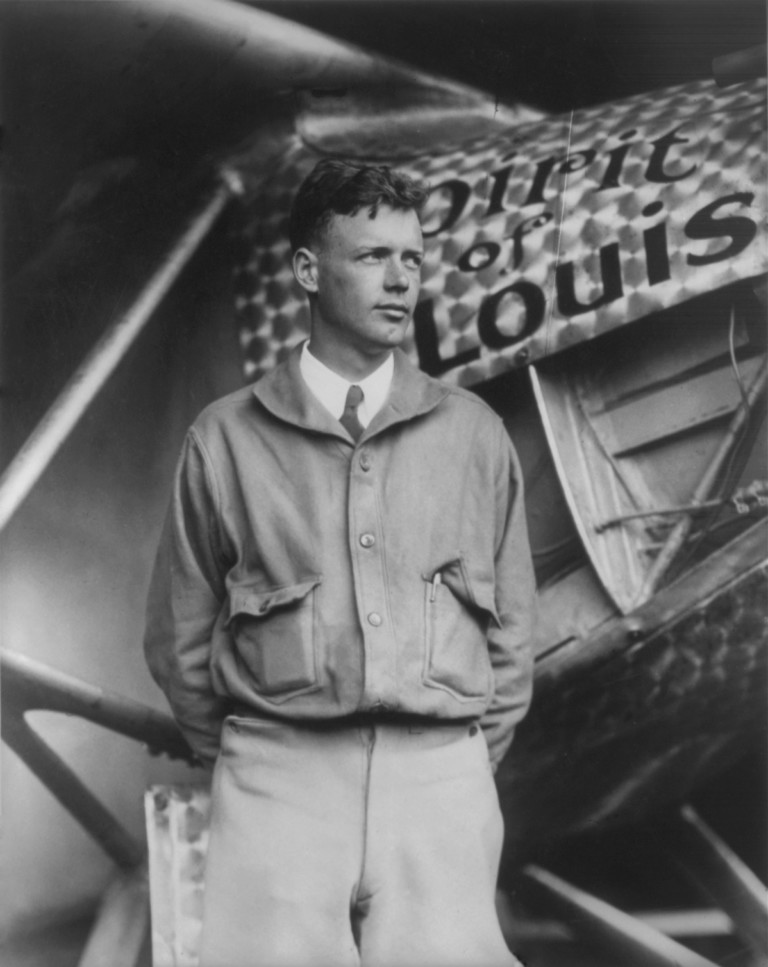 On January 2, 1928, TIME magazine proclaimed Charles Lindbergh -Man of the Year- for 1927. To look back now, this is hardly a surprise-1927 was a big year not only for Lindbergh but for aviation in general, as well. Lindbergh, at 25, managed to shift from relative obscurity as a U.S. Air Mail pilot to instant world fame when he made his nonstop flight from Long Island, New York, to Paris. This was both the first solo transatlantic flight and the first non-stop flight between North America and mainland Europe. This feat won him the Orteig Prize.

But what it did not win him, at least initially, was a spot on the cover of TIME. Which is, well, odd, to say the least. Lindbergh's truly historic flight had occurred in May, yet he had not appeared on any issue cover between then and January.

Since the magazine's founding in 1923, the covers had been dedicated almost exclusively to portraiture. But during New Year's week of 1928, there had been very news-worthy news, as well as a lack of faces that seemed to fit the week's events. What were the editors to do?

First Man of the Year

In the January 1, 1945 issue, then-publisher P.I. Prentice wrote, -No one had done anything newsworthy enough to put his picture on TIME's cover, so somebody suggested we stop looking for a Man of the Week and pick a Man of the Year. This was an easy choice: Charles Augustus Lindbergh, who had soloed the Atlantic in only 33 hours and 39 minutes, was the hero of 1927.-

By naming Charles Augustus Lindbergh as Man of the Year, TIME solved two separate issues: they rectified their error by not featuring him on a cover and solved their lack of coverable people that week.