The Douglas DC-3 is one of the most significant transport aircraft ever made. Since its introduction in the 1930s, the DC-3 completely revolutionized air transport in the 1930s and 40s and had a lasting effect on both the airline industry and World War II.

So why would such a significant aircraft-a symbol of the golden age of travel-be left to rot on foreign land for more than 40 years?

You've probably seen the photos at least once in your life: the hulking, skeletal remains of a hollowed-out, rusted fuselage left for dead among the black sand of Iceland's beach. Even if you have seen the photos before, or even got to see it on a trip to Iceland, do you actually know how this husk came to be? 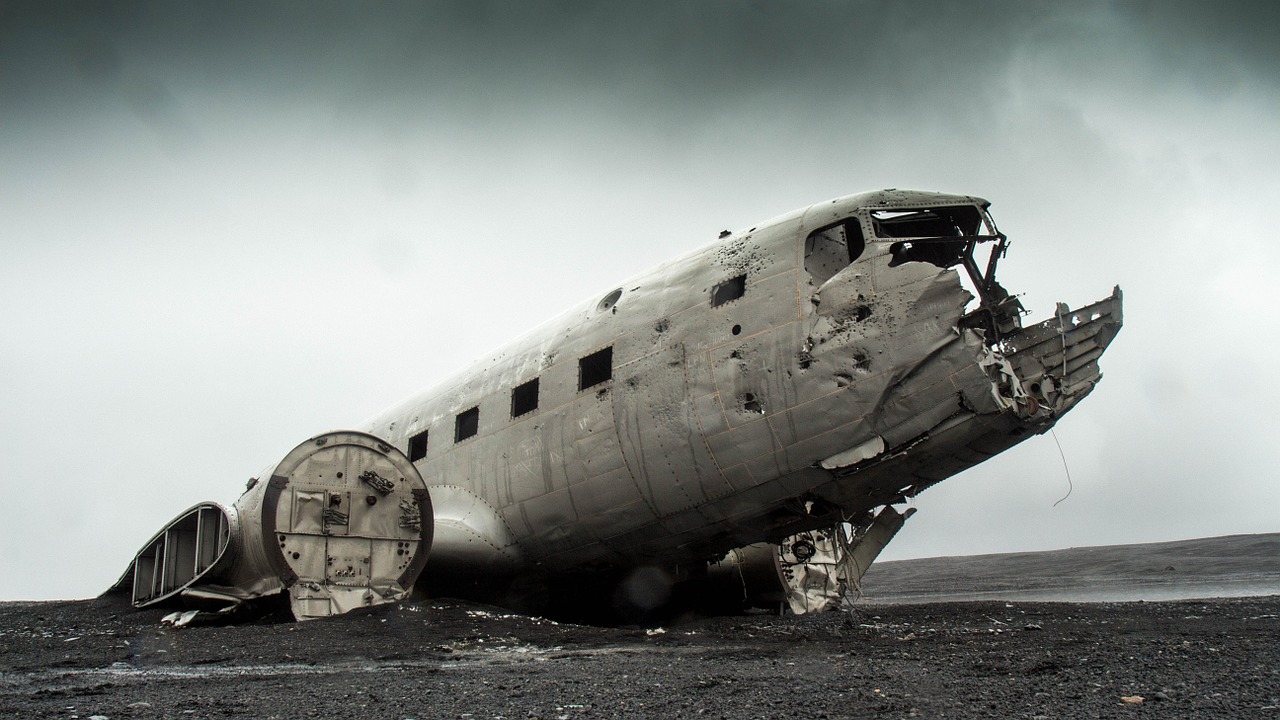 If an American transport aircraft crashes in the middle of an Icelandic beach, do you leave the plane?


Let's take it back to the 70s: bell-bottoms, leisure suits, Disney opens, Watergate, Mary Tyler Moore, and the crash landing of a Douglas Super DC-3 on Sólheimasandur beach.

On Saturday, November 24, 1973, a US Navy cargo plane was traveling to an unknown location in Iceland. During the flight, the Douglas Super DC-3 was forced to crash land on Sólheimasandur beach on the southern coast of Iceland. Today, the official reason for the crash remains unknown. Some sources hint that the DC-3 experienced severe icing while flying over the beach. Others report that the pilot switched to the wrong fuel tank, causing the aircraft to run out of fuel. 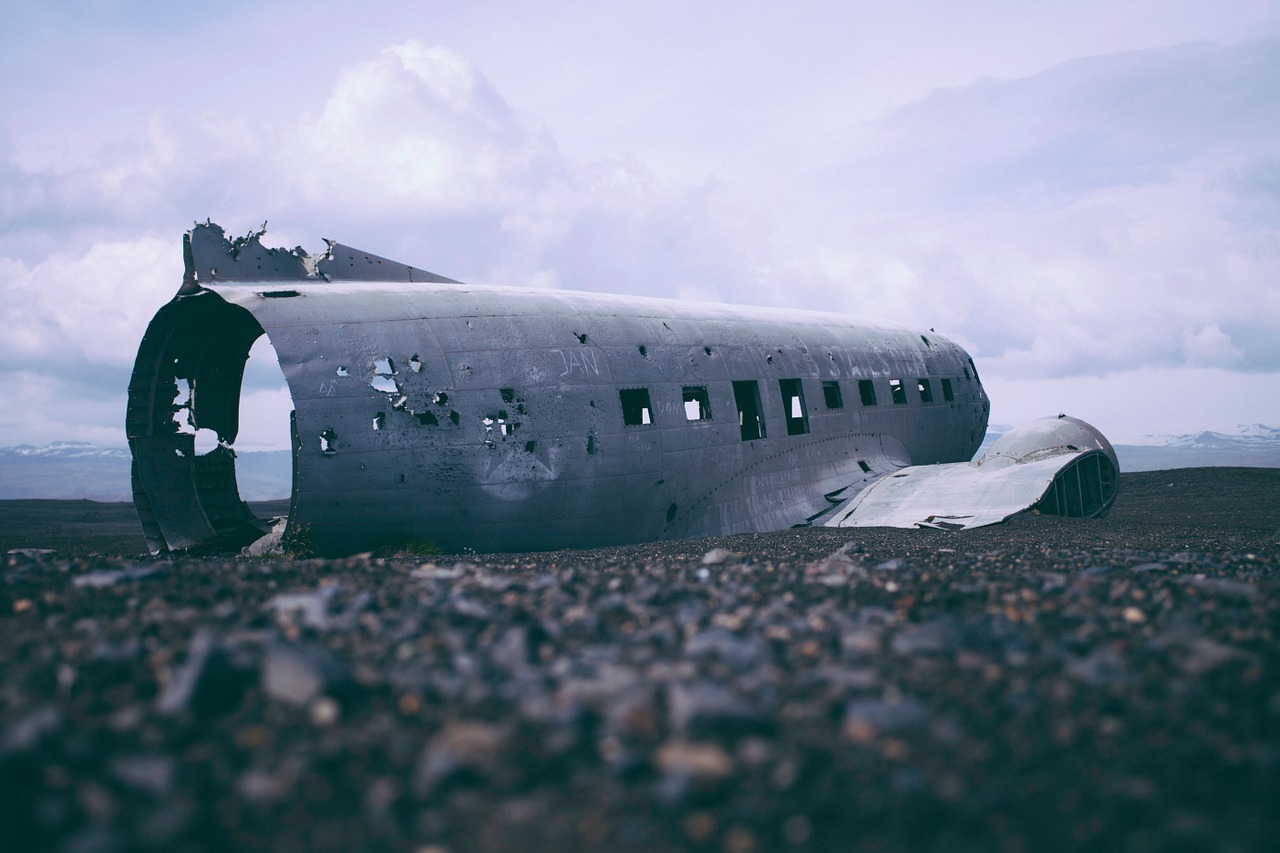 Thankfully, all members of the crew survived the crash.

While all individuals survived the impact, the plane itself didn't. Rather than making efforts to recover the aircraft, the United States left it on the beach. No attempts to salvage the wreckage were ever made.

Iceland's unforgiving weather conditions and Mother Nature haven't been particularly benign-what remains of the fuselage is weather-beaten-but neither have individuals. Supposedly a farmer took the tail section and sold it. Over the past 4 decades, others have taken the other useful parts of the aircraft, too. What's left are the windowless fuselage, a part of the wing, and engines.

Despite everything, what's left of the DC-3's shell is surprisingly well-preserved. Its haunting remains is a popular destination for tourists, particularly photographers. 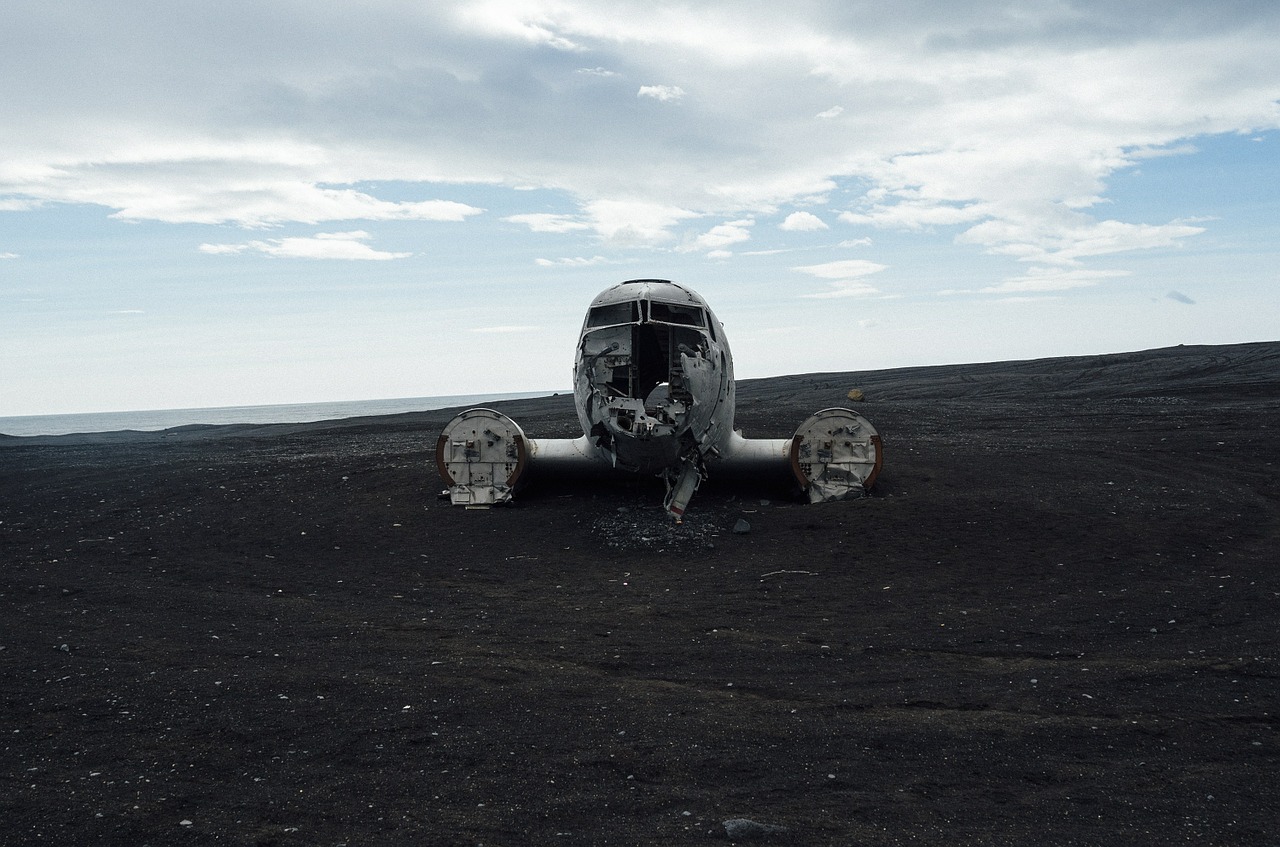 The crash site is located about six miles off the main road west of Vik on Sólheimasandur Beach. The location is quite far off the beaten, and you can't drive a car up to the crash site because locals have banned vehicles access to the beach.

Here are the coordinates for the crash site. 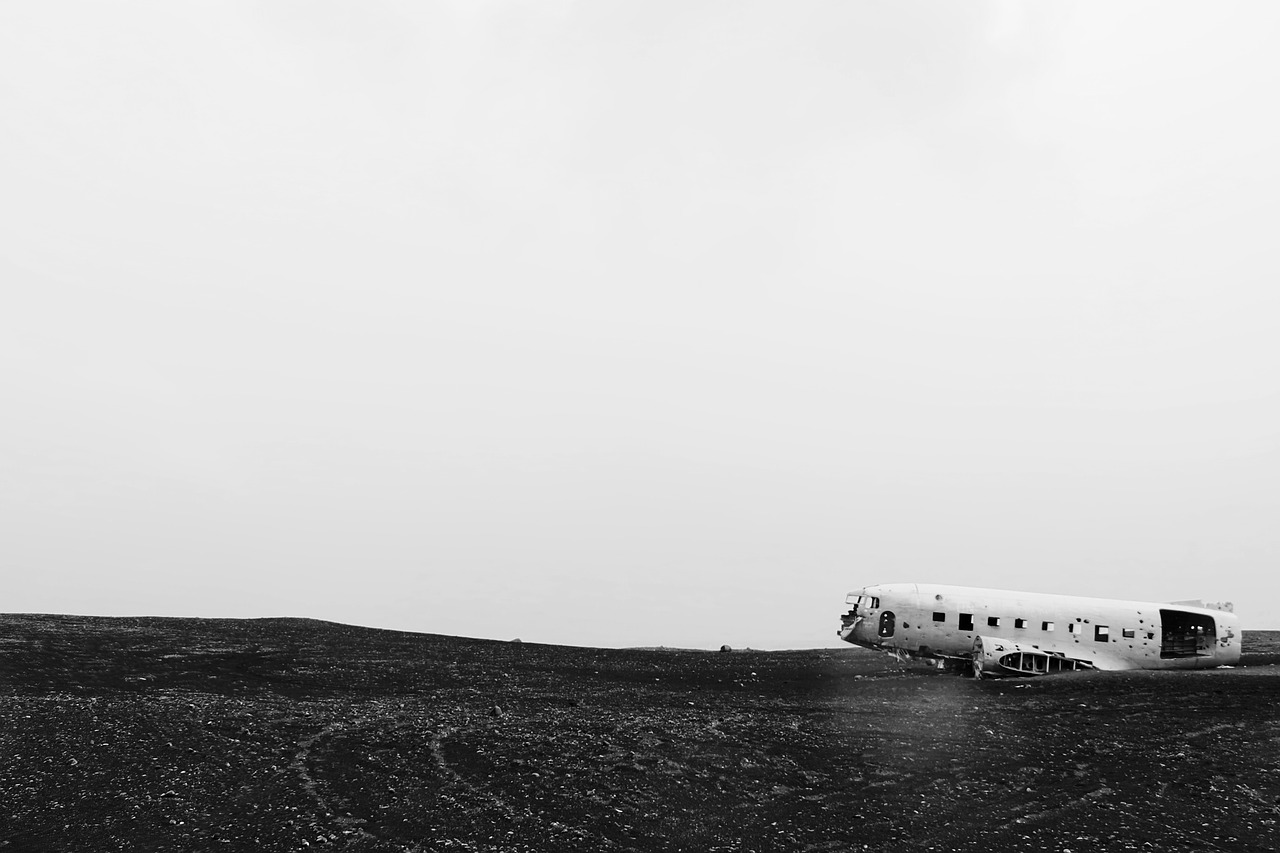 Have you visited the Sólheimasandur beach DC-3 crash site? Tell us of your adventure!

How to Break-in Your EngineAviation Engine Break-in Oils Why yes, there is
monthly newsletter

We Made Some Changes! We are always trying to improve our website to make s
monthly newsletter