The U.S. was experiencing a shortage of pilots during World War II. In efforts to find a way to fill that gap, women were trained to fly military aircraft. This group of women is known as The Women Airforce Service Pilots, or WASPs.

The Development of WASP

In 1942, trained pilots were off fighting for their country in the war, but the military needed pilots for other reasons. They needed them to deliver newly-built trainer aircraft to flight schools and to serve in other roles so that the men could fight in the war. The solution was to train 28 civilian female pilots, to start, who volunteered to take up the jobs. 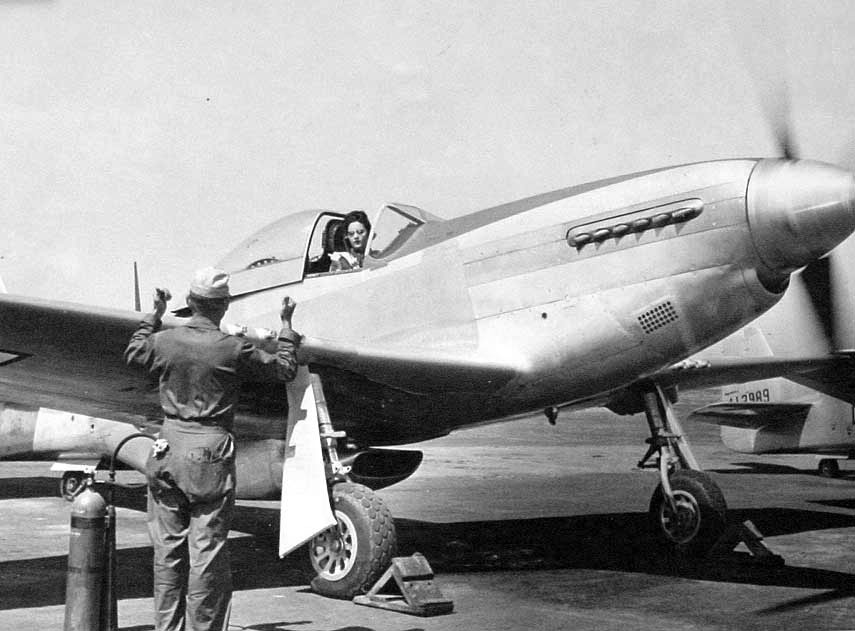 These women formed the country's first female squadron, flying military aircraft so that men could travel for combat duty. However, they all had to be licensed pilots who volunteered. While they would receive training, the Army didn't want to train them from scratch.

Training began in Houston, TX with over 1,000 additional women before training moved to Sweetwater, TX. Two programs were funded, the Women's Auxiliary Ferrying Squadron and the Women's Flying Training Detachment, which combined to form WASP.

They were trained in the same way that other members of the military were-they learned to march, lived in barracks, and more. But still, the WASPs were forgotten for some time. In 1977, the Air Force announced that women would be flying with them for the first time, forgetting about the WASPs who flew with them earlier.

But these women fought for that recognition. They fought for their right to be designated official members of the U.S. military. They were met with resistance at first but pushed back until they earned military status, which was in 1977.

These women served in a number of roles for the Army

These women flew for ferrying and towing missions, but that was just one small aspect of their work. Thousands of planes were being manufactured for the war during this time and WASPs would deliver them for duty. They even tested repaired aircraft before they were released back into service with the men who were fighting. The women of WASP flew every aircraft in the Army's fleet.

The program was canceled after just two years, but they served at over 120 bases in the United States during that time. Some of the WASP women got jobs with airlines, though none with a major commercial airline as they wouldn't hire female pilots at this time. Others also stayed in the field by becoming flight attendants.

After 65 had gone by, the women who served with the WASP program were awarded the Congressional Gold Metal-Congress' highest civilian honor-in 2009. These women had to fight for their status, and less than 300 were alive to receive their metals in person by the time that they were officially recognized and honored for their service.

In total, 25,000 women applied, and 1,102 women served as members of the Women Airforce Service Pilots for the U.S. military.