Confession: when I was young, I wanted to be a flight attendant. I don't know what sparked the career aspiration in me-possibly living near an airport, attending air shows, and playing with my globe lamp-but, for as long as I can remember, I've been gifted with wanderlust.

I think writing for The Flight Blog comes pretty close!

Flight attendants, also called stewards/stewardesses, have been around for a long time, acting as the face of the airlines they work for. They are the friendly face who greets you, attends to your needs, and bids you farewell during your worldly travels.

There were, for a brief time, men who were hired to load luggage and tend to passengers during flights-the first credited flight attendant was a man named Heinrich Kubis. However, these helpers were cut to save on airline costs, and their job duties went to the co-pilot.

Things changed for airlines in the 1930s with a woman named Ellen Church. 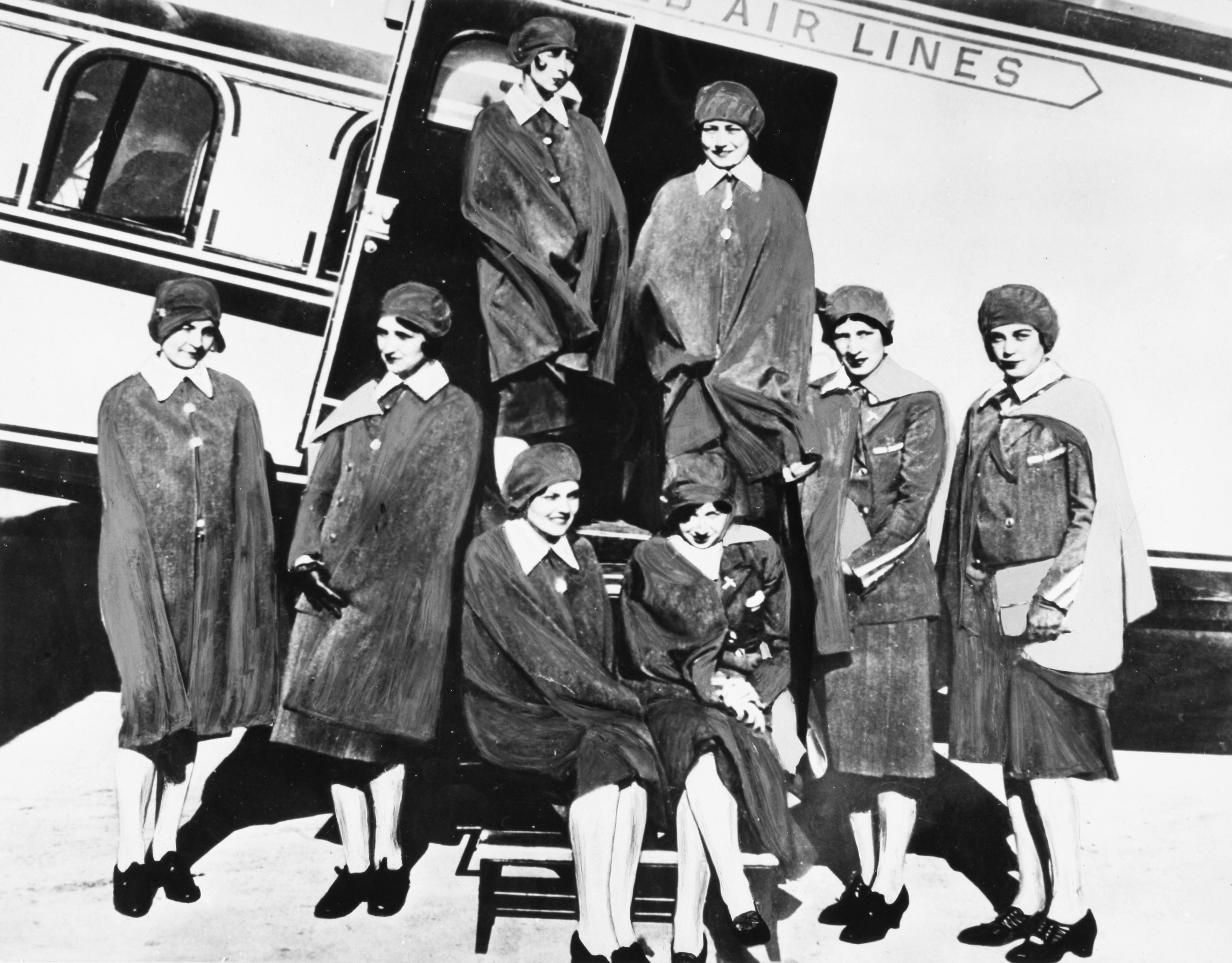 Ellen was a licensed pilot, but no airline would hire her to fly. So she took a different approach in order to find employment with an airline, convincing them to hire trained nurses to alleviate some of the co-pilot's work.

The presence of nurses, she argued, would help put first-time passengers at ease. Air travel was still new and many people were still adjusting to the means of travel.

Boeing and United Airlines agreed to hire eight women to test for a period of three months. Their first day of work was on May 15, 1930.

Everything went well over the three-month period and the airlines hired more women, with others hiring stewardess as well. This created a lot of jobs for women in the 1930s, but there was some- criteria they had to meet.

They were first called -stewardesses- because only females were hired for the job. Women to be hired had to be between the ages of 21 and 26, weighing between 100 and 120 lbs, nursing graduates, pretty, and single. And they didn't just greet passengers and pour drinks. They also helped with tasks such as cleaning and fueling the plane. 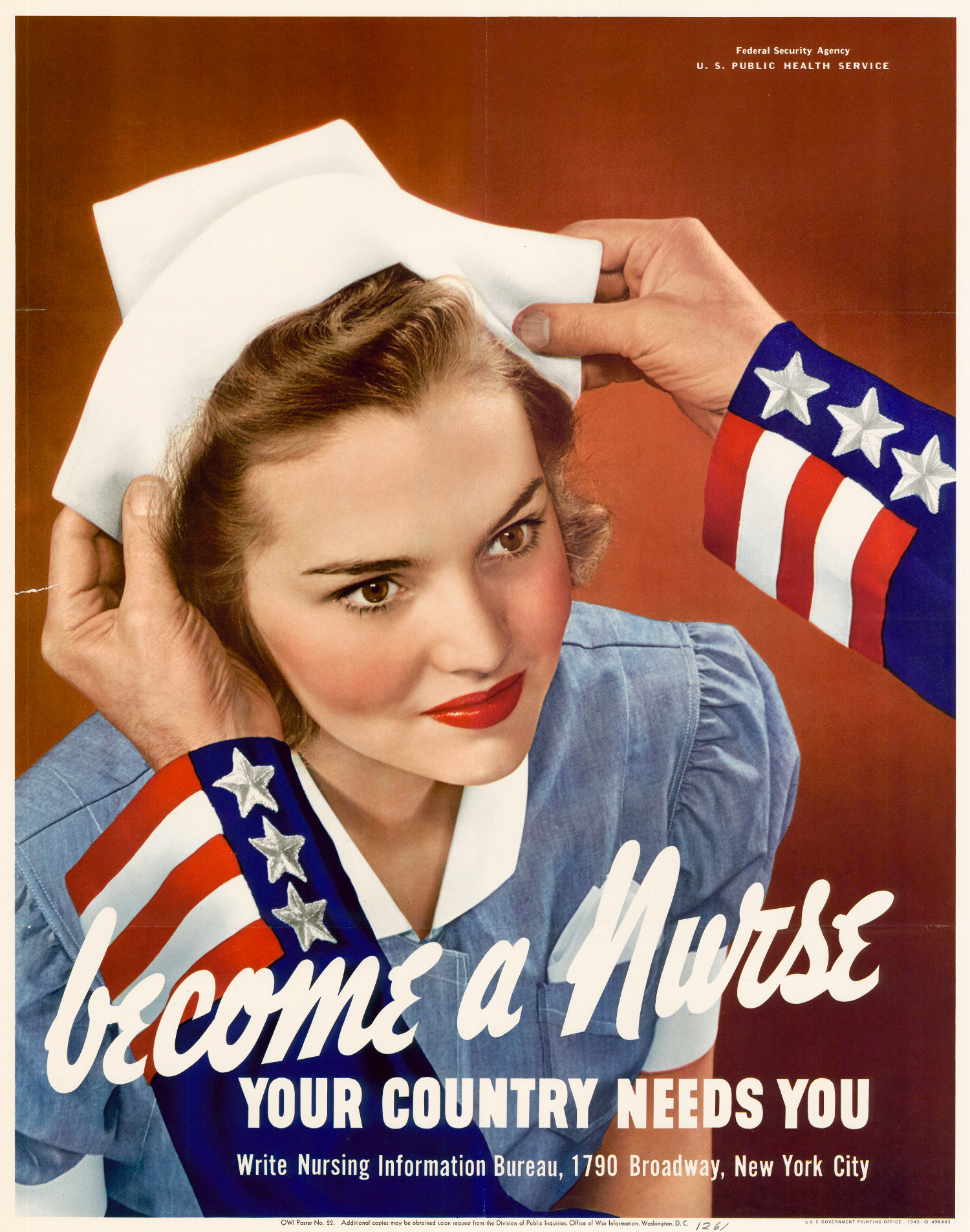 When the second world war began in 1939, female stewardesses were needed for their nursing skills. This is when non-nurses were first hired for work as stewardesses.

Airlines were experiencing a high turnover with their stewardesses due to marriage and pregnancy. When a woman signed on as a stewardess she agreed to not get married or have children. As soon as either happened, her employment was terminated.

This changed in the 1970s when the career field opened up to men as well. While physical requirements have loosened over the years, there are still weight guidelines for stewards/stewardesses to meet. The requirement is more practical though to meet safety regulations and flight weight restrictions.

The field has grown and adapted even more since then. Now, women and men of all ages work as flight attendants.

For more on the history of aviation, a field just over 100 years old, check out The Age of Aerospace: 100 years of Aviation History.


Norwegian Crewmember, by Norwegian, is licensed under CC BY 3.0.