The airports of today are so much different than they used to be. Things are stricter and much more structured. There are hard and fast rules, and there are no bending them.

Here are 5 things you won't see at an airport today that used to be staples in the early years of aviation. 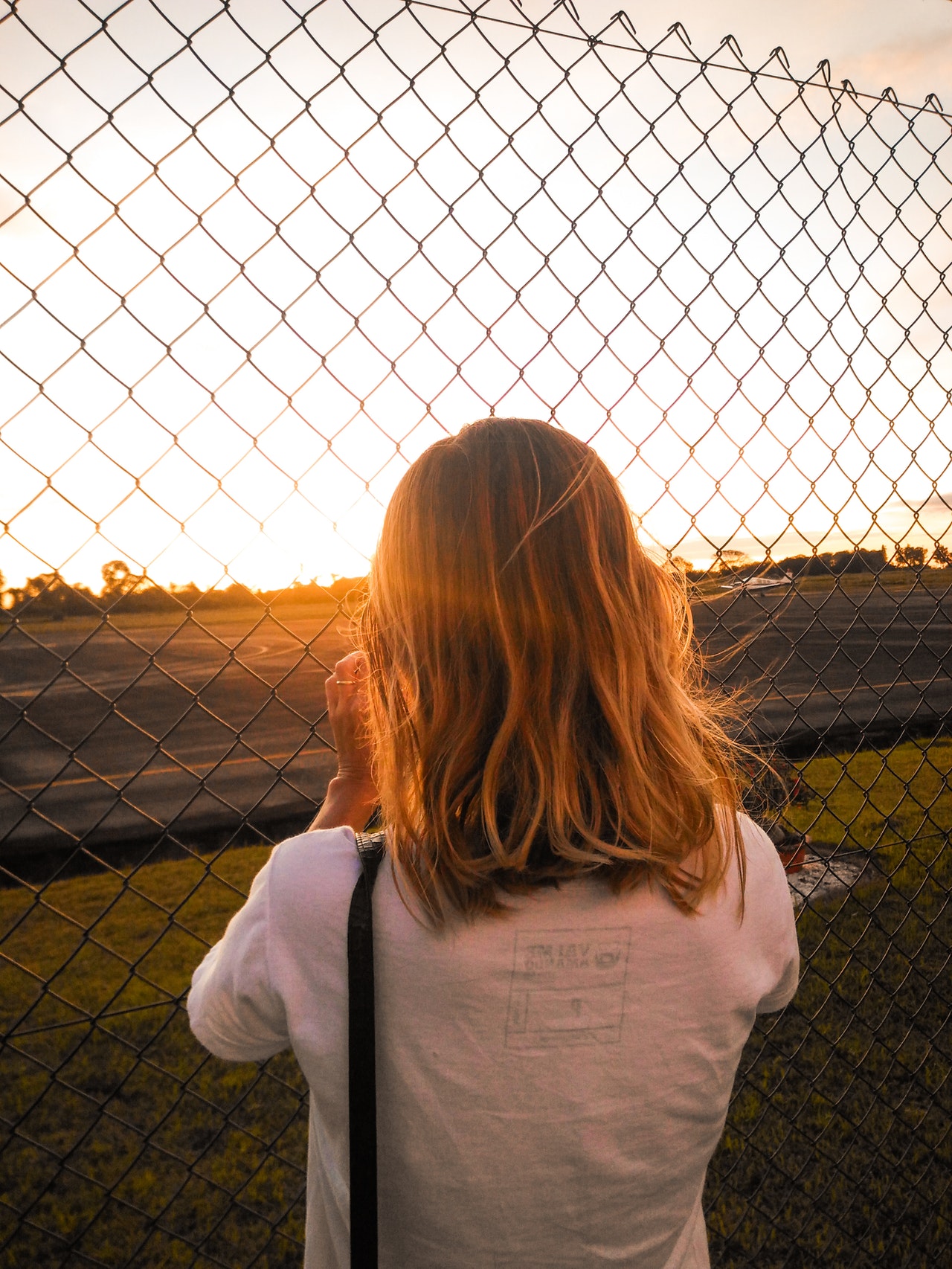 While there are still some around the world, these have been removed from many airports over time. As concerns for security rose, these decks and platforms were taken away throughout the U.S.

You can, however, still see them in some other countries. Today, there are a few spots people go near airports to watch the planes take off and land, but they're nothing like the observation areas of the past.

Because of newer security measures, your dreams of being stopped by the love of your life before boarding an international flight for a big, new life in a big, new city are just not going to happen.

In the earlier years of aviation, people were able to greet you at the gate, whether you were leaving or arriving. Today-again-security measures put an end to this. Only those with a boarding pass can make it to the gates.

Today, people need to be outside and at least 20 feet away from exit doors to smoke.

This is one of my favorites. Back in the day, airports used to have little kiosks where you could buy life insurance. For just a few dollars, people had coverage for $25,000!

These slowly were removed as flying became more common and tickets more affordable. People were more used to the idea of flying so were less inclined to invest in the insurance before boarding a plane.

Do you remember seeing any of these in your local airport? Let us know in the comments!