So, what exactly does it mean when that little plane icon appears?

Airplane mode is a setting found on many modern smartphones. Maybe you’ve used it before when you travel. Maybe you’ve heard enabling it will help save battery life on your phone. Or maybe you’ve never put any thought into the little airplane icon. 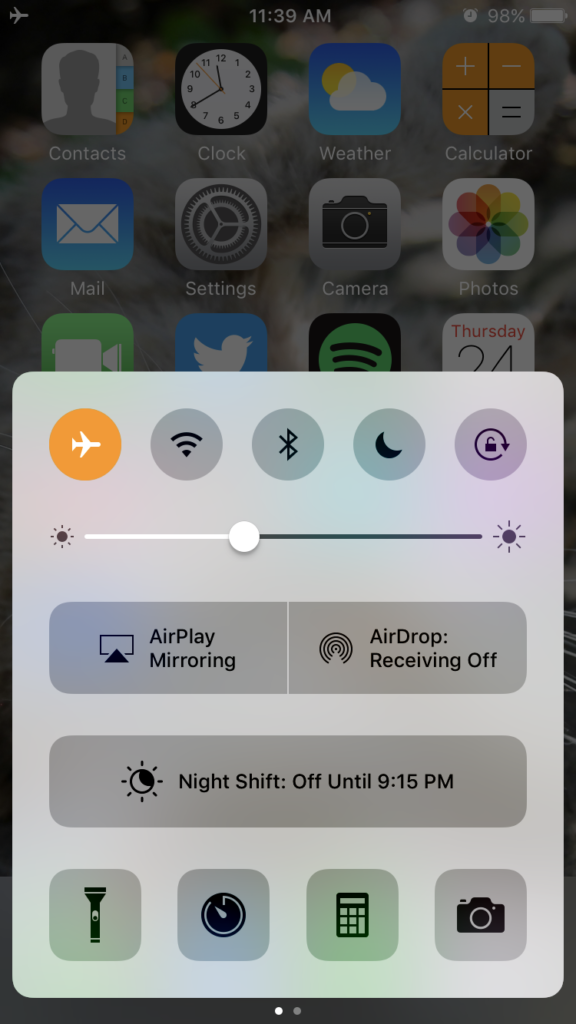 Smartphones, portable computers, and other electronic devices may all be equipped with airplane mode (also called flight mode, offline mode, or standalone mode). When activated, this setting disables all wireless transmission functions. That means no cellular radio, Wi-Fi, or Bluetooth while your device is in airplane mode. GPS may or may not be affected, as this feature doesn’t transmit radio waves.

Typically, flight attendants will ask you to put all electronic devices on airplane mode before the plane takes off. In the past, all forms of electronics were to be turned off during certain aspects of the flight–such as takeoff and landing. Now you can use these devices during all phases of flight, as long as they’re in airplane mode. In October 2013, the FAA determined it safe for passengers to use their Portable Electronic Devices (PEDs) gate-to-gate, as long as they’re in airplane mode.

Why Do You Need to Use It?

Per the FAA’s decision, cell phones should be in airplane mode or with cellular service disabled. They are also not permitted for voice communications. This is based on Federal Communications Commission (FCC) regulations prohibiting airborne calls using cell phones. If a carrier provides Wi-Fi service during flight, passengers are also allowed to use those services. Passengers can also continue to use short-range Bluetooth accessories, like wireless keyboards.

Many countries currently still prohibit using devices that transmit signals on commercial aircraft. Because devices like cell phones communicate with cell towers and try to maintain a constant connection at all times, these devices have to boost their signal to communicate. These cell phone regulations were established because of concern that this kind of communication would interfere with an airplane’s sensors and navigation equipment.

Some international airlines actually have cell phone receivers installed on a few planes where passengers can make calls over in-flight Wi-Fi. Many domestic flights now also have Wi-Fi, however, the FCC continues to ban passengers from making in-flight calls. In February 2014, the Transportation Department sought public comment on whether to allow voice calls during flights in the event the FCC dropped its ban. A vast majority of the responders were in favor of the ban. The Transportation Department sought public comment again in December 2016 on whether to ban Wi-Fi calls outright or to require that airlines notify passengers if this sort of voice calls were allowed. Two years later, the response was in favor of banning in-flight phone calls.

The next time you’re traveling and you have questions about electronic use, such as using Wi-Fi and Bluetooth, just ask! Rules vary depending on what aircraft, airline, or country you’re traveling in. 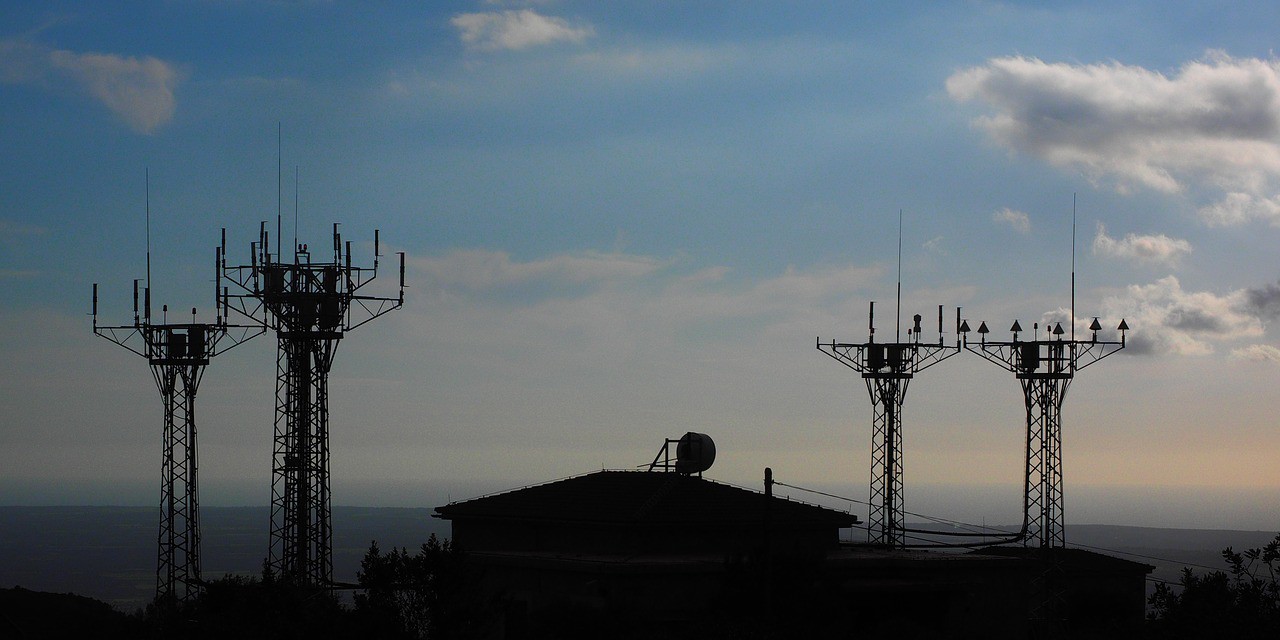