Of all the animals who have found themselves written into the annals of aviation history, perhaps one of the oddest instances involves a woodchuck named Tailwind.

Woodchucks don't just accidentally find themselves in the air (they're groundhogs, after all), at least not that we can surmise. No, in this instance, this rodent was brought aboard in the name of science and research. 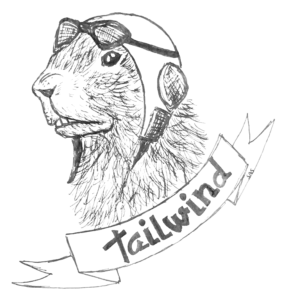 In 1927, Charles Lindberg reached international fame for his record-setting solo transatlantic flight from New York to France. In the years that followed, many other individuals sought similar fame by making their own flights across the Atlantic-with some sort of promotion.

When a physician, a veteran pilot, an attractive nurse/certified pilot/parachute jumper/showgirl, and a woodchuck walked into a plane intending to cross the Atlantic, it generated some news.

What sounds like the making of an entertaining sideshow act was actually the accumulated effort of a very specific experiment: Dr. Leon M. Pisculli, the physician, theorized that so many pilots were dying during the course of long distance flights due to a buildup of carbon monoxide in the plane's cabin. To test his theory, he planned an experiment: a flight from New York City to Rome in a 1931 Bellanca Skyrocket J-400 Long Distance Special.

Such an experiment would require the right kind of crew. Naturally, Pisculli was the commander of the flight. Born in Italy, the 53-year-old gynecologist was a naturalized US citizen with several medical patents under his belt and was the founder and director of the American Nurses' Aviation Service, Inc. (an organization which sought to promote the provision of medical care in aviation and through aviation to others).

With all the buzz following Lindberg's famous flight, finding a willing pilot wasn't very difficult: William Ulbrich (a Danish pilot residing in New York) was 31 years old at the time of the flight and held a transport pilot's license and 3,800 hours' flying experience.

The third (human) member of crew was 28-year-old Edna Newcomer of Williamsport, Pennsylvania. Finding a nurse for this quest proved to be much more difficult than finding a pilot, since very few women in the US at the time could adequately fill the role; in fact, only 2 women in the US were trained nurses with pilot's licenses and working knowledge of parachutes. Gladys Bramhall Wilner, the first woman to earn a parachute rigger license, was originally chosen for the flight, but she ended up changing her mind (a move she probably felt grateful for).

The most interesting member of the crew (although -million dollar legs- are certainly interesting, indeed) was Tailwind the woodchuck. Pisculli found the woodchuck with a broken leg on a road in New York and nursed him back to health. Supposedly the reasoning for Tailwind's presence was to serve as an early indicator to noxious carbon monoxide (much like the use of canaries in coal mines); however, it likely wouldn't be too far a stretch to believe the rodent's presence helped with the project's hype, as well. 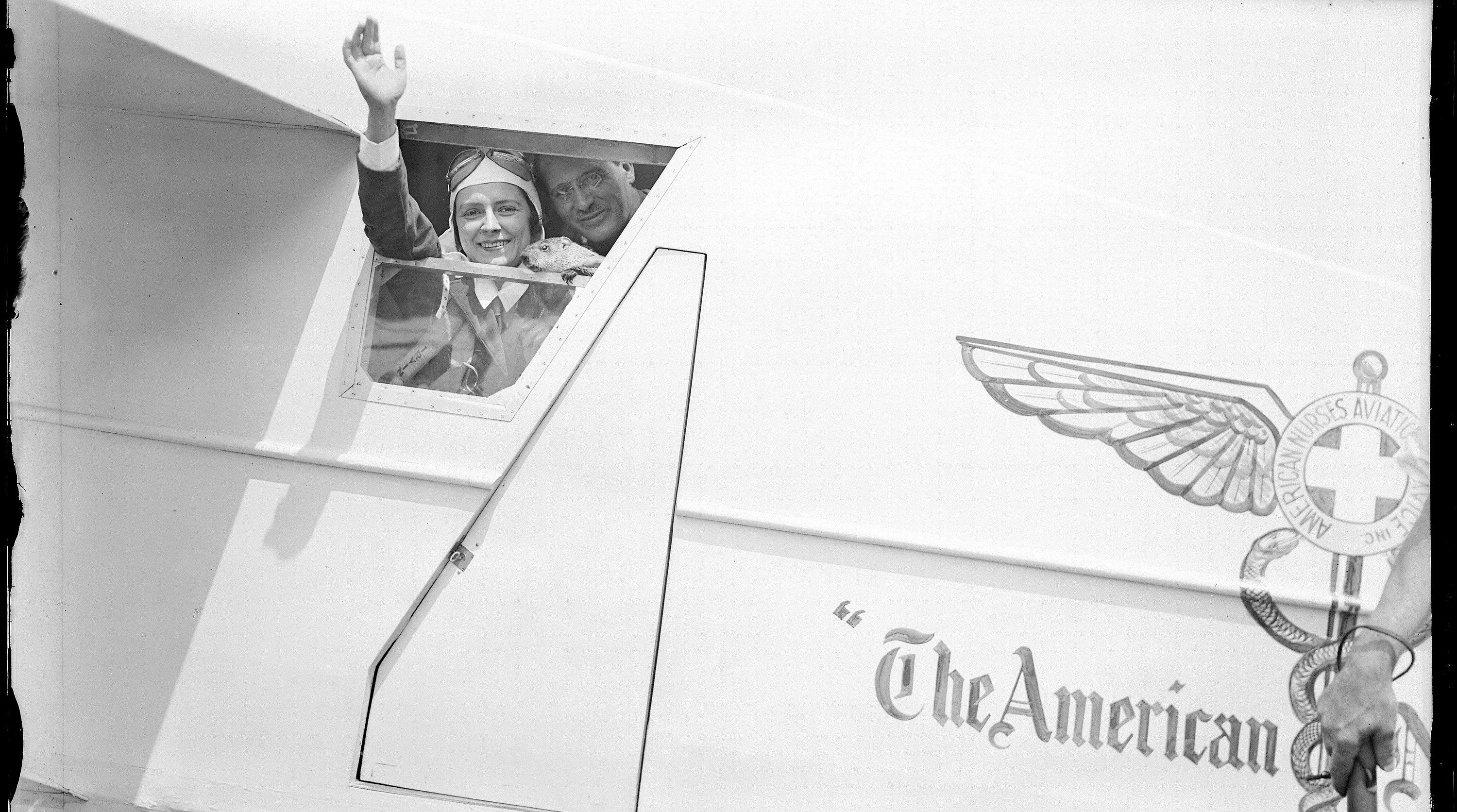 The American Nurse departed from Floyd Bennett Field a little after 6 am on September 13, 1932, carrying fuel for a 32-hour flight. Reported sightings of the aircraft occurred over Cape Cod, Massachusetts at 5:50 pm by the American Oil Co. tanker Winnebago in mid-Atlantic, along with the liner SS France 400 miles from Europe. This was the last known sighting of plane and crew.

No traces of The American Nurse or its crew were ever found.

On a positive note, though, woodchucks can swim if they need to, so maybe, just maybe, in the event that The American Nurse encountered trouble over the ocean, Tailwind had a chance to swim away (if the carbon monoxide didn't get him first).


For more information on the disappearance of The American Nurse: