Airborne television broadcasting is not a thing of the past, but in the past it was the thing. In October of 1945, Radio Craft Magazine introduced the concept (read the full issue here!).

In early 1940s, not many places in the country had access to television, and Stratovision wanted to change that. 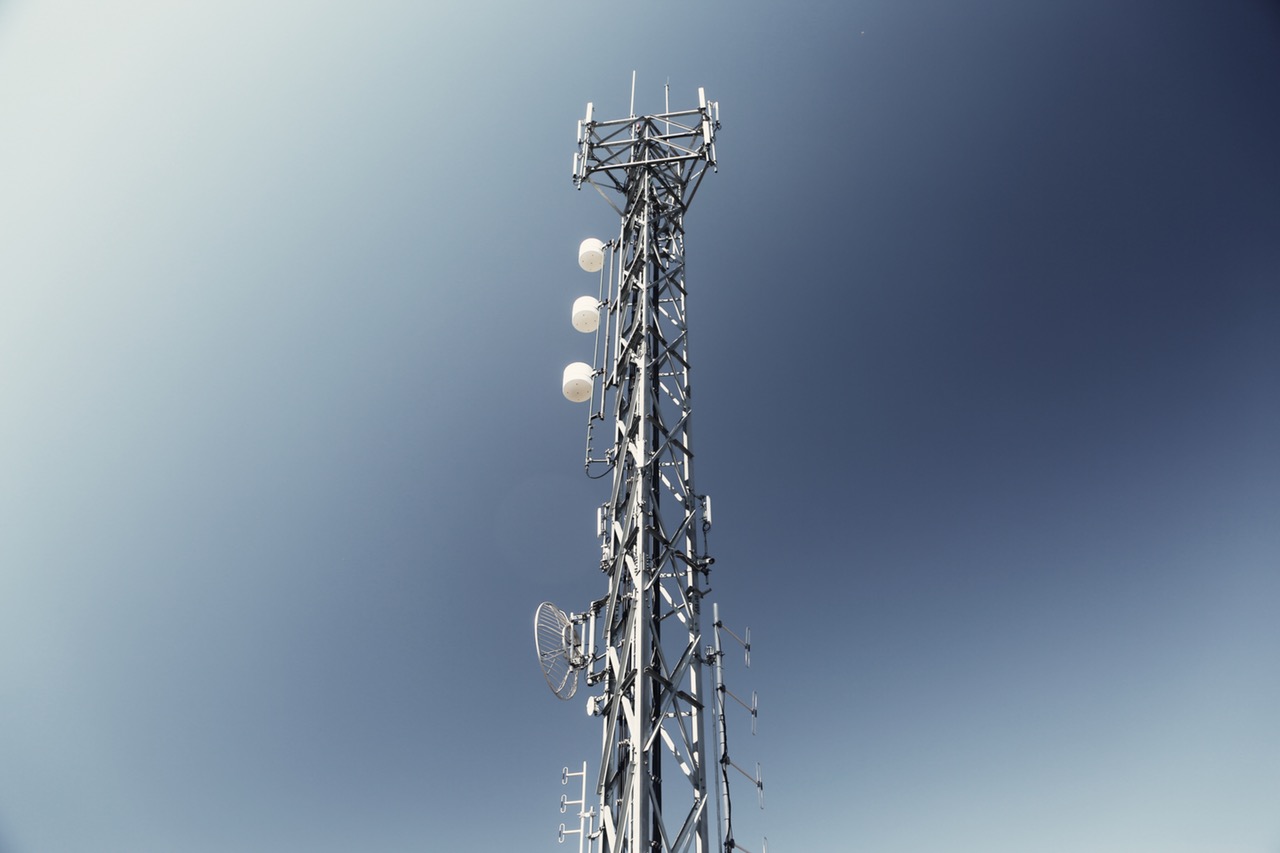 The aircraft would each cover an area of 422 miles in diameter. Because no mountain or other land masses were in the way, the aircraft would use less power than stations on the ground that would need to overcome terrain.

"Still another advantage of the plan-one of special interest to engineers concerned with television and FM relay systems-is the fact that Stratovision will drastically reduce distortion resulting from repeated amplification." -Radio Craft Magazine, Ovrober 1945


Tests were conducted in 1948-1949, including a broadcast of the one-hour Republican National Convention in Philadelphia. The test proved that the aircraft could transmit signals to small and farm towns, successfully broadcasting to a receiver in Zanesville, Ohio via antennas that were located underneath the aircraft.

Despite tests though, the broadcasting system never took off in the way it intended to. Around the same time of its conception and testing, broadcasting stations were implemented nationwide. Network cables and signals were set up and, once they were in place and working, there was no need for another means of transmission.

This wasn't the end for Stratovision, though. It was utilized and still is in specialized areas. In the 1960s, Stratovision transmitted educational programs two DC-6AB aircraft in Indiana, covering 200 miles, including Chicago and Detroit.


In the late '60s and early '70s, the U.S. Navy used Stratovision planes to broadcast in South Vietnam-they broadcast one channel to the Vietnamese and another to U.S. servicemen for entertainment. Some of the broadest entertainment included The Ed Sullivan Show, the Tonight Show, and Bonanza and Saigon government programs.

Stratovision was used more recently in the Iraq War, where information was transmitted over both television and radio frequencies.

The military continues to use Stratovision today, though mostly for radio programming. The original aircraft used for testing included a twin-engine PV-2 aircraft, a B-29 Superfortress and the DC-6AB aircraft, Lockheed Super Constellations, and EC-130J Commando Solo.