I was driving through Virginia recently and noticed a sign on the side of the highway that read "Speed Limit Enforced by Aircraft."

I've seen them in my home state too, but never really thought much of them until recently. I always thought, -Yeah, right. How would they do that?- But now I have more knowledge of how these things work and, well, here I am looking into it. While I found that Virginia actually made cuts in their aerial traffic patrol, what I learned about how it all works is pretty fascinating.

Police in the Sky

Well, the police aren't really in the sky.

So, in the areas of these signs, there are markings on the road ½ mile apart. A team of two including a pilot and a spotter work together to monitor car speeds.

The spotter times a car as it passes between two markers and then compares that time by a chart to identify their speed. If they catch a speeder, they radio down to an officer on the ground who pursues the vehicle and enforces a speeding ticket. 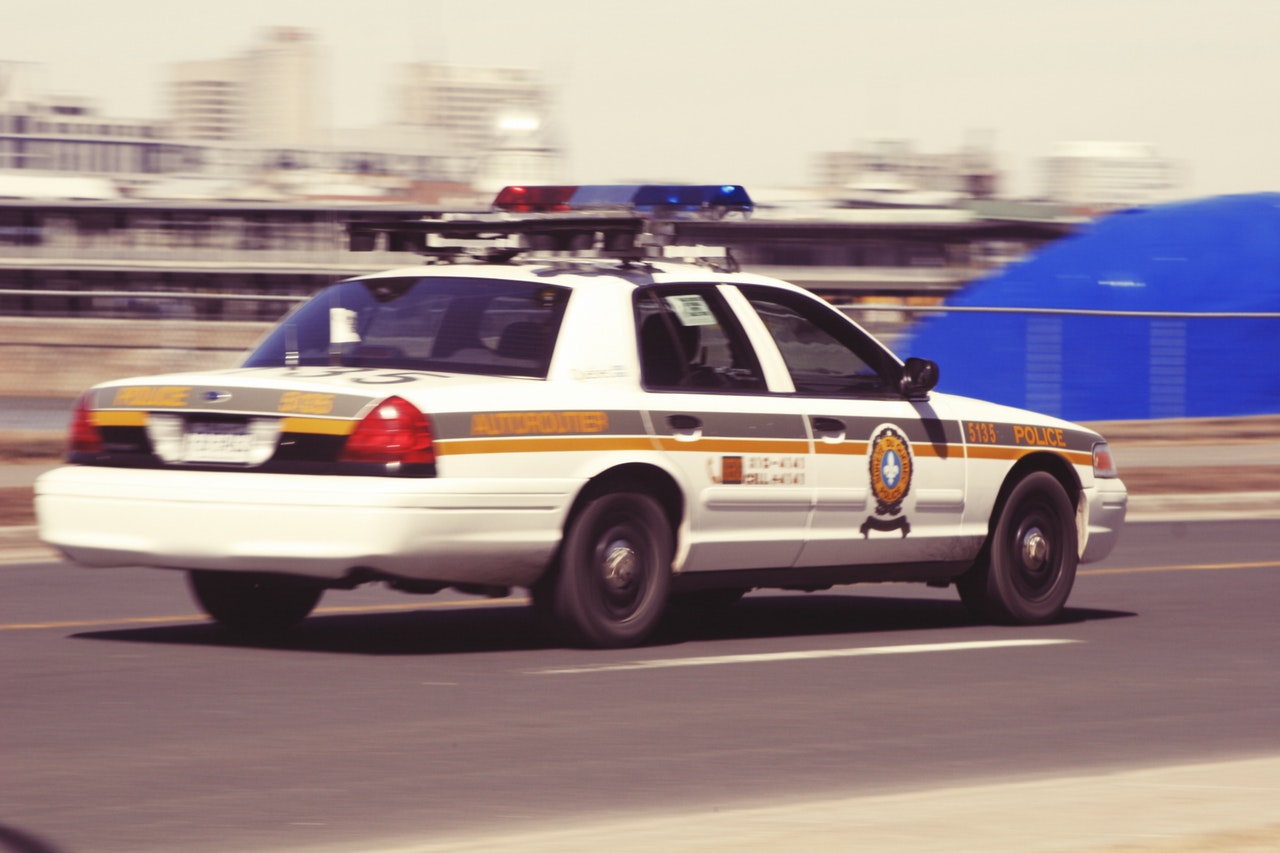 Well, it is. It costs around $150/hour for aircraft fuel and maintenance alone-not including the overtime expenses, according to the Virginia State Police. This is exactly why Virginia cut back on their air patrol.

Plus, these missions could be canceled due to weather sometimes, which was the case on the only scheduled VA mission in 2009.

These jobs tend to last anywhere between four and six hours, so those costs add up significantly.

Still, the signs are posted. While there have been cuts to these efforts, it hasn't been cut overall. Your speed can, at any time, be monitored by eyes in the sky. And isn't it better to know that it's possible than get pulled over?

I'd say so. Plus, these methods are still employed in other states regularly.

What kind of planes are we talking here? 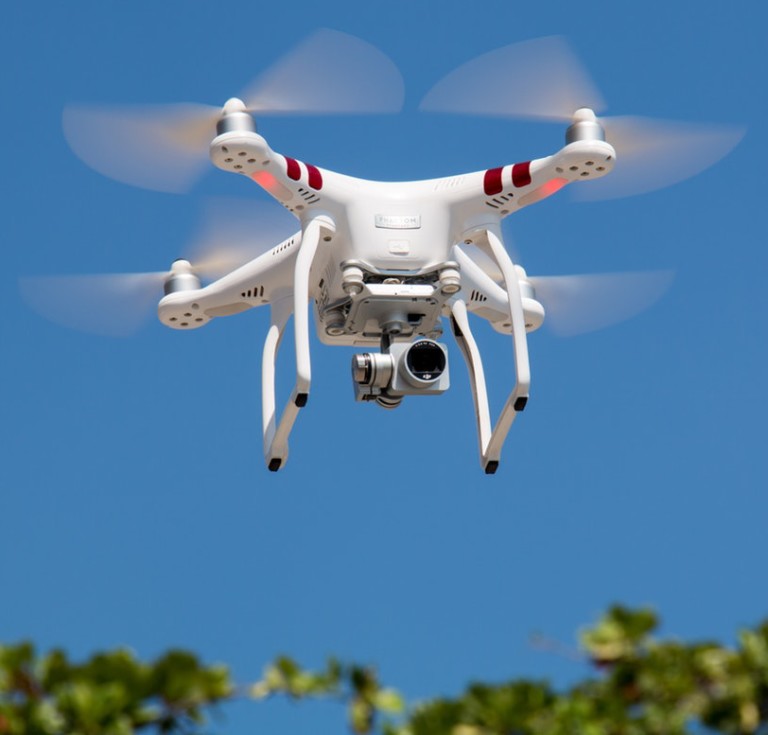 The aircraft that patrol speed are smaller planes and sometimes helicopters.

Each state uses a different number and combination of aircraft to monitor speed, and they are set out at different frequencies as well.

There is also always the possibility that drones will be employed in the future to monitor speed on the highway. As technologies advance in this field, the possibility becomes more and more real. Plus, these might address the cost issue that faces Virginia and, I'm sure, many other states.

The bottom line is to always be mindful when driving. When you see these signs-no matter where you are-do yourself a favor and slow down. You never know who's watching!