When it comes to supersonic spy planes, the SR-71 Blackbird may be the most notable. This Lockheed black project was championed by Clarence "Kelly" Johnson, who was the head of Lockheed's Skunk-works division. During its Air Force service life from 1964 to 1998, 32 of these planes were built, 12 of which were lost, but never to an enemy. 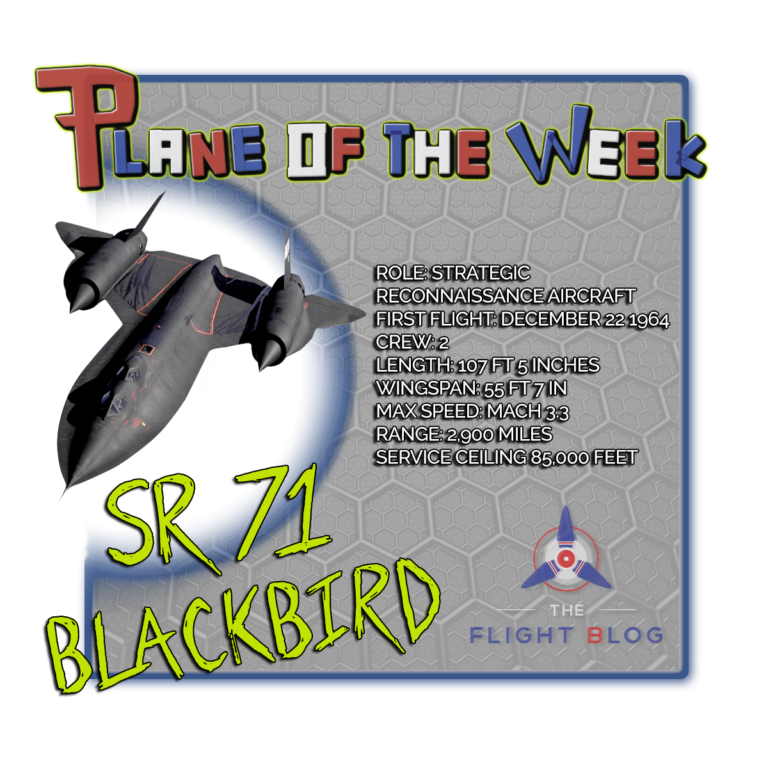 The SR-71 Blackbird holds the record as the fastest air-breathing aircraft on the planet, a record which until 1976 was held by the Lockheed Martin YF-12--a related aircraft. With this aircraft's ability to outrun surface to air missiles, it's not much of a surprise that it received--and still holds--this record; after all, this plane has traveled from the east coast to the west coast in 67 minutes and 54 seconds.

As a strategic reconnaissance aircraft, the main goal of the SR-71 was to gather intelligence while remaining undetected. Thanks to a drastically reduced radar cross section over its predecessor, remaining undetected was much more likely for the SR-71;however, in the event that the aircraft was fired upon by surface-to-air missiles, it could simply chose to outrun the threat, thanks to its ability to accelerate rapidly and fly at 3.3 times the speed of sound.

A supersonic plane is nothing without the power-plants that push it to such great speeds: the SR-71 is powered by twin Pratt and Whitney J58 axial-flow turbo jet engines. Axial-flow refers to the ability of the engine's compressor to provide a continuous flow of pressurized gas, which increases efficiency. The J58 engines are said to be most efficient at around Mach 3.2, which also happens to be the SR-71's cruising speed, so it seems in the case of the SR-71, efficiency was well thought out.

The SR-71 was originally retired in 1989, but due to mounting tension in North Korea and the Middle East, the program was revisited and brought out of retirement. Though some opposed this reactivation, the SR-71 remained active until 1998, when it was retired for good. After retirement, the planes were put into museums, with the exception of two that are in NASA's possession.

When the SR-71 retired, there was speculation for a replacement reconnaissance plane--including the rumored aircraft code-name "Aurora" ( which we featured last week). On November 1, 2013, media outlets reported that Lockheed's Skunk Works was working on an aircraft named the SR-72, which would fly at Mach 6, but the reconnaissance aircraft is simply a design proposal at this point; officially, the Air Force is pursuing the Northrop Grumman RQ-180 UAV surveillance aircraft to replaec the SR-71's strategic intelligence, surveillance, and reconnaissance role.