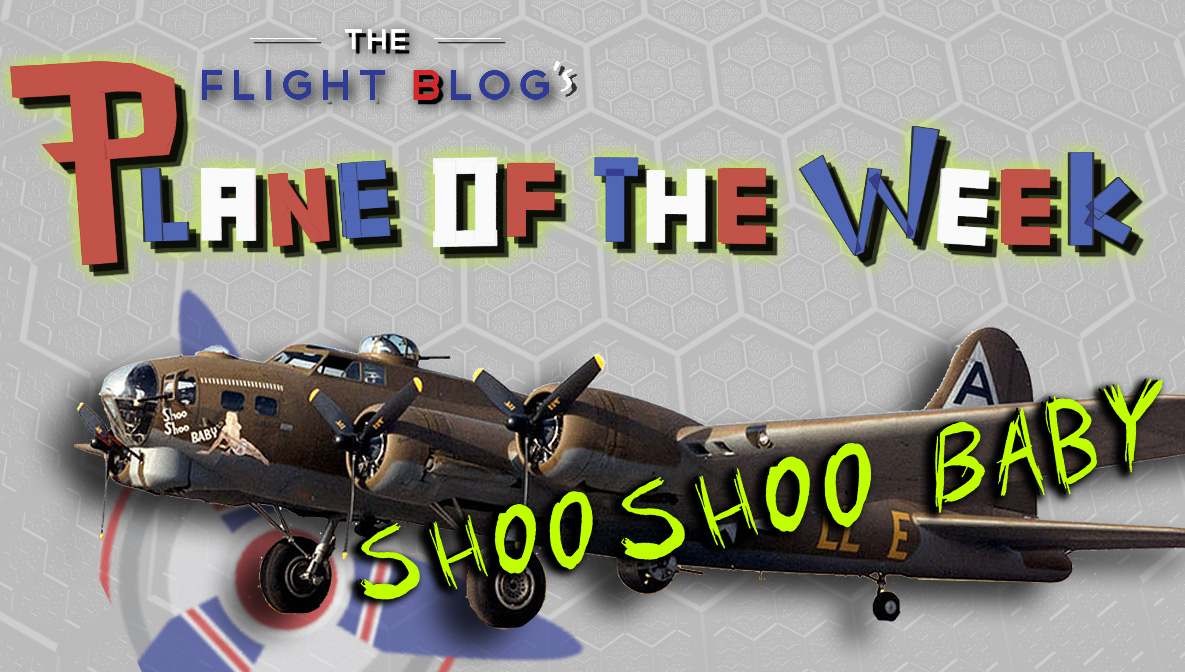 The Shoo Shoo baby is a B-17 Flying Fortress that fought on the Allied side in World War II, but its story doesn't end there.

The aircraft was given to Sweden for use as a 17-passenger airliner once the war had culminated-yet, out of respect for the USA, Sweden eventually gave the gift back, and-since then-it's become one of the nation's most famous and iconic airplanes. Before then, in 1972, the Shoo Shoo Baby was stationed at the Air Force's Rhain-Main Air Base in Germany and was eventually delivered back in a larger aircraft back to the US. It hadn't flown since 1961 and spent a few years rusting away in France. 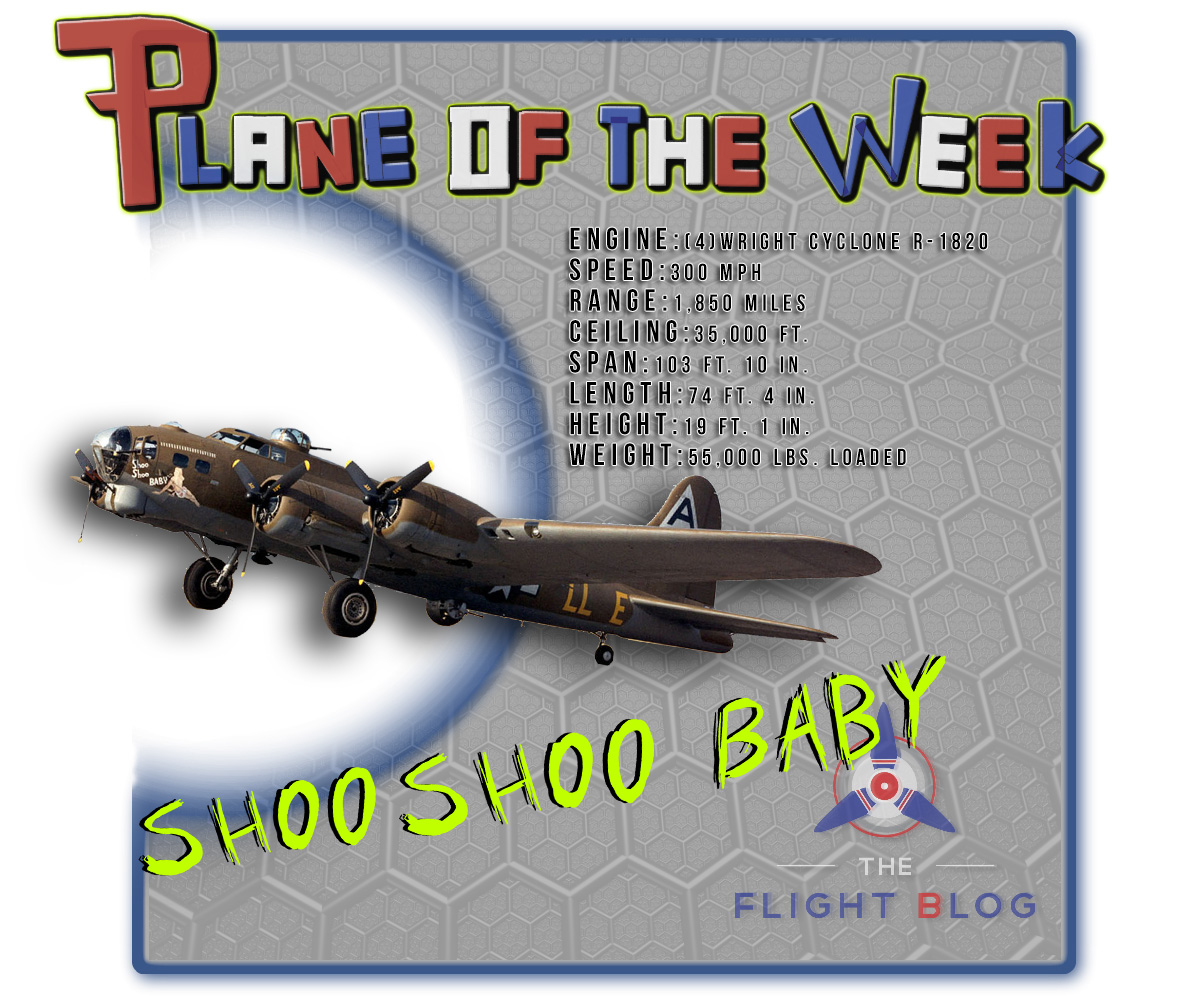 The aircraft was discovered by Austrailian aircraft-enthusiast and historian, Steve Birdsall-prior to that, not many people were aware of the uniqueness of the B-17. In the mid-80s, the plane still was just a rusting antique, with no flight attempts for many years. As a result, a massive restoration process was undertaken that culminated in over ten years and 50,000 volunteer hours to bring back the Shoo Shoo Baby as it once looked and performed.

The aircraft was missing many parts, and others were broken. Over a period of eight years, the crew poked through aviation junk yards and through antique resellers to find even the smallest components needed to take this Flying Fortress back to 100%. Eventually, as they pieced the aircraft back together, it began looking more and more like its old self. Referred to as a "derelict shell" when it was once found, the Shoo Shoo Baby came a long way and was eventually completely restored-it's last flight was undertaken in 1988. It is still available for viewing in the National Museum of the US Air Force in Dayton, Ohio.


In its hey-day, the Shoo Shoo Baby served in every combat zone in Europe in WWII. It's most famous mission came during the daylight strategic bombing of German industrial targets, to put a halt to the massive manufacturing endeavors commenced by the Nazi regime. Assigned to the 91st Bomb Group, the Shoo Shoo Baby flew 24 combat missions, receiving flak damage at least seven times. Engine problems eventually brought the plane back down to the runway-which began its long journey of inoperability.