In 1985, the Cessna Aircraft Company began producing what would become one of the most popular aircraft: the Cessna Caravan.

The aircraft's 208 airframe can operate under several different environments because of its ability to be fitted with various landing gear, such as floats or skis. A single Pratt & Whitney Canada PT6A turboprop engine powers the plane.

The aircraft is a single-engine turboprop short-haul airliner and utility aircraft. It features fixed-tricycle landing gear and the cabin can seat passengers, store cargo, or both; the interior is easily altered for seats and/or cargo.

A standard setup consists of seats composing four rows with 1-2 seats behind the cockpit; up to 13 passengers can fit. Some versions have an underbelly cargo area that can hold more cargo or passenger luggage. Skydiving companies also use the Cessna Caravan for excursions because its left-side cargo hatch is easily converted into a roll-up door.

Clyde Cessna founded the Cessna Aircraft Corporation in 1927, and it was immensely successful except during a setback from the Great Depression.

Prior to founding the company, Cessna's passion for aviation was sparked by Louis Blriot's crossing of the English Channel in 1909. He attended a flying circus in Oklahoma City in early 1911 and felt he could build a plane of his own. Cessna then sold his automobile dealership and purchased an airplane kit. By June, he began testing the aircraft on the Salt Plains. He and his brother lived on the plains in a tent for ten days. Cessna grew more frustrated from not being immediately successful and was badly injured during one attempt at flying.

Cessna explained his frustration to his brother Roy after his injury and claimed he would never work with aircraft again. However, on his 13th attempt, Cessna successfully stabilized the plane and finally celebrated his first flight with his brother. Later, Cessna paired up with Lloyd Stearman and Walter Beech to form Travel Air Manufacturing Company early in 1925. He re-opened the plane factory after recovering from the Great Depression in 1936. 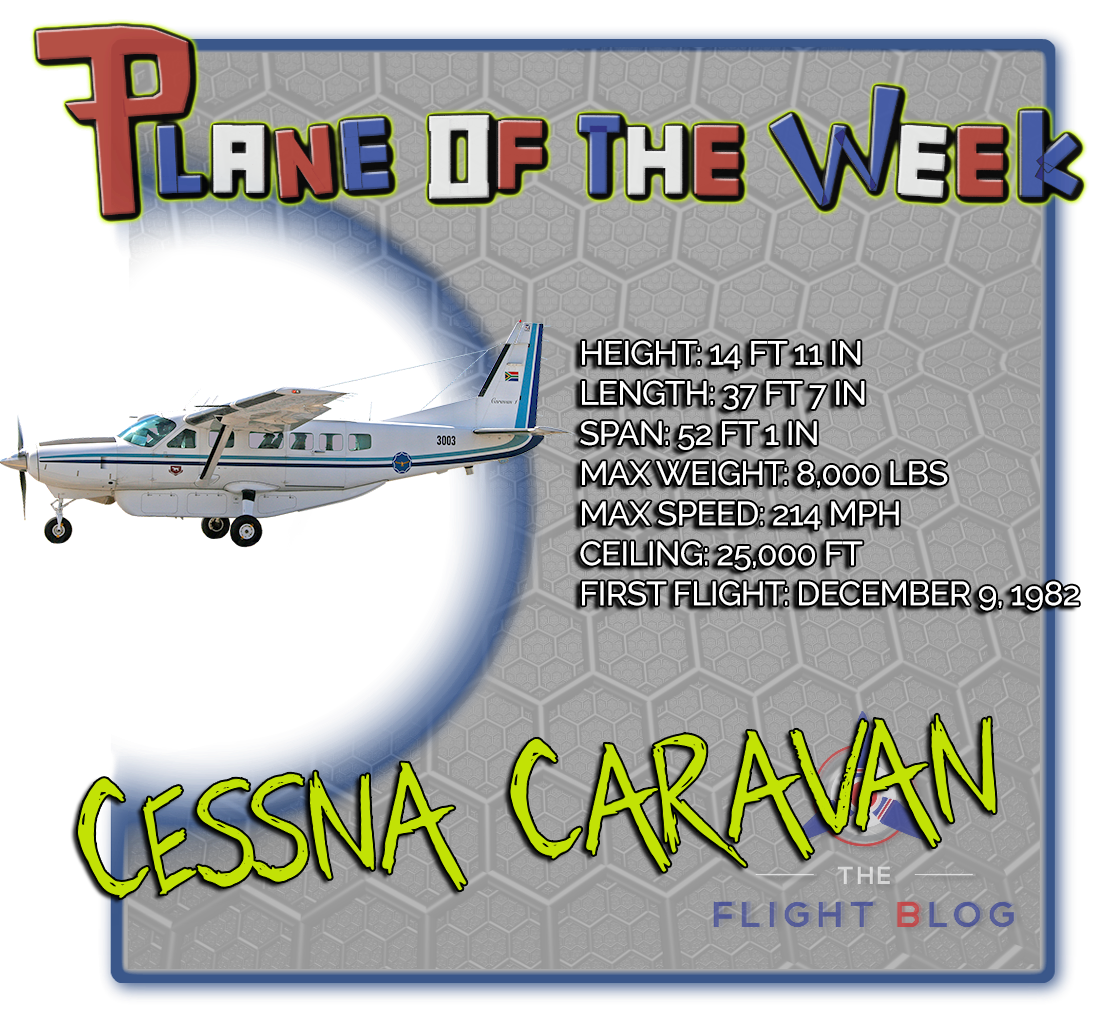 Headquartered in Wichita, Kansas, the Cessna Aircraft Company began working on the Caravan's design in 1981.

The plane's original concept consisted of mounting a turboprop engine to a Model 206 Skywagon, but needed a re-design when engineers discovered it was not capable of the plane's required range. The company consulted two engineers who worked with de Hallivand Canada and had experience designed similar planes such as the DHC-3 Otter.

On December 9, 1982, the first Model 208 took its first flight and production began in August 1989. The unpressurized plane was made for short-range flights and relatively low altitudes.

It's since had several variations developed, including one ordered by FedEx to specifically ship cargo. The 208B Grand Caravan was designed for passengers and has since been upgraded to include a glass cockpit and more power.

One of Cessna's most powerful models, the Grand Caravan EX, was revealed at AirVenture in 2012. A Pratt & Whitney turboprop PT6-140 engine increased the plane's power by approximately 20%. The pilot and passengers enjoyed an increased rate of climb, takeoff distance, and cruising speed. It allowed the plane to perform well in hot climates and challenging environments. The plane could even takeoff from mountainous airports and runways, needing at least 2,100 feet for takeoff.

It can dispatch quickly and keeps advancing its Garmin G1000 system, as well as the ice protection system.